In an interview with the Wall Street Journal, Hillary Clinton indicated that she could remain President Barack Obama's secretary of state longer than expected.

"A lot of people have talked to me about staying," Clinton explained.

When asked if current events will force her departure date to slip, she said it was "unlikely," but for the first time left open that possibility for the short term.

Clinton has previously said that she plans to step down from her position in the Obama administration after the president's first term should he win reelection.

What the future holds for Clinton, however, remains to be seen.

Clinton reiterated in the interview that she does not plan to mount a bid for the White House in 2016. Despite previously having made the statement on her political future, it hasn't stopped speculation from swirling that she could run in the next election cycle.

Earlier this year, Clinton herself responded to the 2016 buzz during an appearance on MSNBC.

"It's very flattering, but, you know, I'm not at all planning to do that," she said. "I have no, you know, desire or intention." 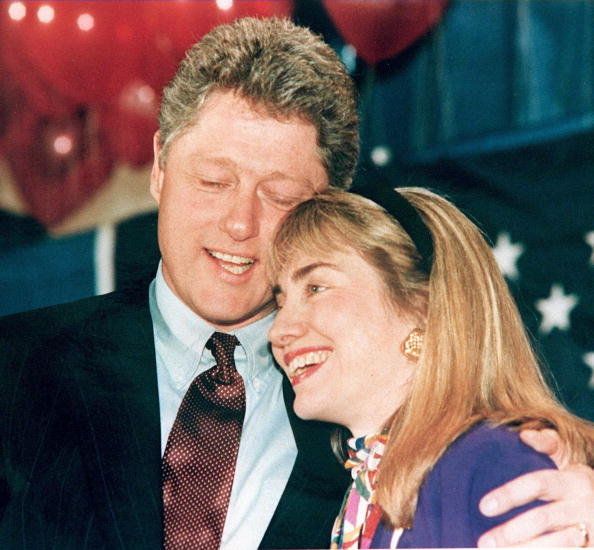