Rachel Combe's profile of Hillary Clinton in the May 2012 issue of Elle opens with an anecdote in which Clinton compliments Combe's evening shoes. You could view that as another instance of a women's magazine stereotypically lightening up a female political figure, but to Combe's credit and Elle's, this is not a "light" piece. It is an homage -- and an argument that we are meeting a new Hillary. Combe describes herself as a Clinton supporter and spends a good chunk of the piece chronicling the decline of "Hilary hating": "These days Hillary Clinton seems to get standing ovations whenever she opens her mouth."

And about the shoe comment: Combe also addresses the over-attention paid to Clinton's appearance through the years. "Supporters will often wail for everyone to stop focusing on Clinton's hair and clothes and listen to her ideas, but that's sort of a backhanded compliment. (People, she's too smart to care that she looks like crap.) The truth is, Clinton does care (she's a bottle blond! Do you know how much work that is?)" Fair point.

For me the most interesting moment in the piece came when Clinton addressed how women with more than one child can't possibly achieve the level of success she has -- or that men do.

"Look at Nancy Pelosi! She had five children.... People -- especially young women -- need to rid their minds of this baggage that has been inherited. Because you can unfortunately caricature anybody: 'Oh, she's the woman who never wanted to get married and have children.' Well, you don't know what her life is like. Or, 'She's the woman who gave up her career and stayed home.' Well, maybe that's what she found most fulfilling. We have got to get beyond all of that pigeonholing."

The beginning of the quote is slightly misleading -- Pelosi didn't enter politics until after she'd had those five children, though she was still raising some of them while in office -- and Combe doesn't mention what a 180 the comment on women giving up their careers is from the Hillary we knew 20 years ago, the one who said on Nightline in 1992 --"I suppose I could have stayed home and baked cookies" -- and thereby repelled American homemakers.

But this is very much a portrait of the new Hillary, the one who takes time out of her day to talk to reporters about an aide's new baby and alludes to her own pregnancy. According to Combe, "the row of male wire reporters nodded their heads, looking a shade terrified. (Oh my God, is Hillary Clinton about to tell us about her C-section?)" This is the Clinton Combe describes as "a middle-class girl, from the middle of the country, born in the middle of the last century. Clinton is, at her core, still a good girl." Her reaction to Bill Clinton's philandering, according to Combe, resonated with "regular Americans" because "betrayal in marriage is common, and finding the empathy for your partner and confidence in yourself to forgive and rebuild can be admirable." This Clinton is less political. She's just helping girls save the world.

The shift in persona Combe presents doesn't exactly jibe with the way Clinton describes herself elsewhere in the piece, "There's a certain consistency to who I am and what I do, and I think people have finally said, 'Well, you know, I kinda get her now.' I've actually had people say that to me."

Thus, the profile didn't convince me that New Hillary is the real thing. The narrative did seem to possess a crucial element that could help Clinton win in 2016 (if, contrary to everything she and everyone connected to her has said, she decides to run). The New Hillary could move people. Exhibit A: Combe herself, who wrote that she wanted Clinton to win in 2008 (and wants her to run again) to show her daughter what is possible. That's the kind of sentiment that wins elections.

To read about Clinton's thoughts on Sheryl Sandberg, her "militaristic" approach to sleep," the real reasons she's focusing on the plight of women and girls (Combe quips, "Hear that, ladies? When you bitch about your fellow woman, the terrorists win,") and what Hillary was actually doing at 3am during her years in the senate, check out Elle.com or pick up the May issue of Elle. 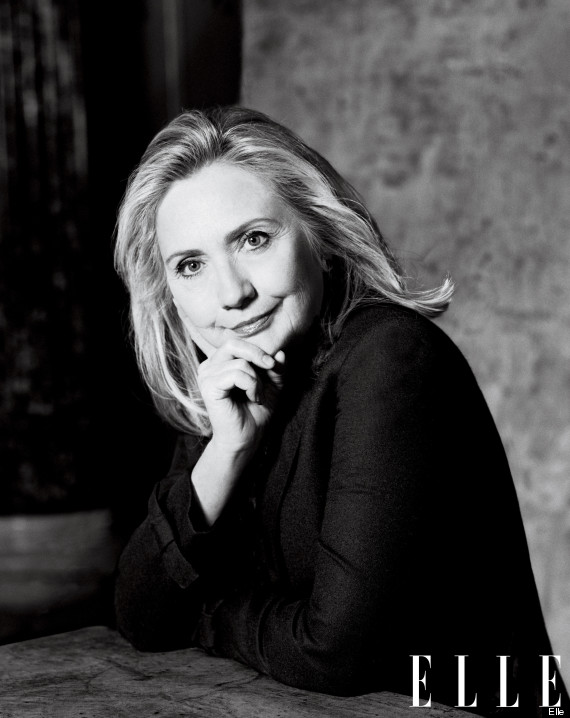 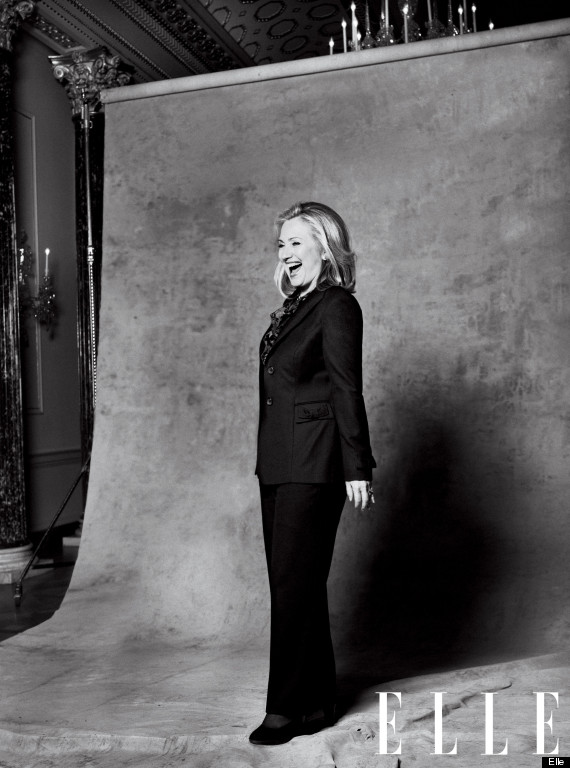 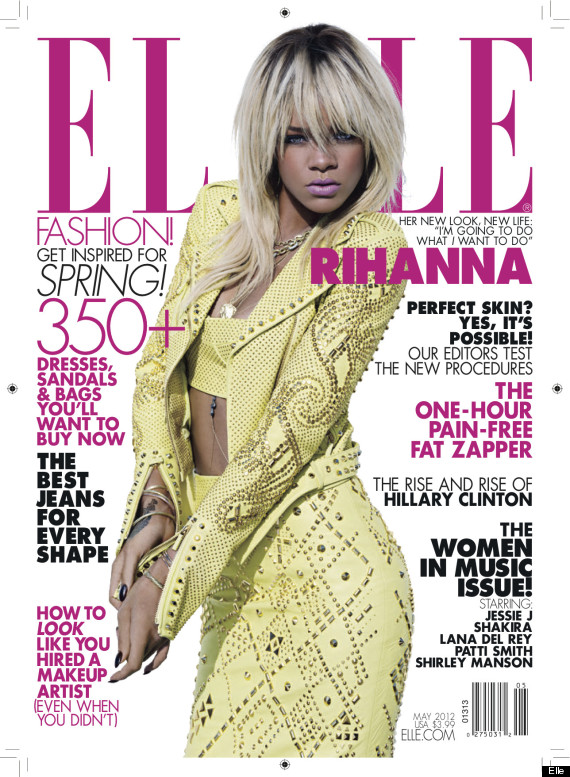