The foreign minister of Pakistan told a gathering in New York on Thursday evening that the top cause of anti-Americanism in her country is the U.S. tactic of drone attacks.

"The use of unilateral strikes on Pakistani territory is illegal," said Foreign Minister Hina Rabbani Khar in an event at the Asia Society, according to the Agence France-Presse. "It is illegal and it is unlawful."

The United States has deployed drones as part of a top-secret, but increasingly exposed, war against suspected terrorists in the mountainous regions of northern Pakistan. Several investigations, including a recent report by a group of law professors at Stanford and New York University, have concluded that the drones have killed thousands of people in the years since 9/11, including hundreds of civilians.

U.S. officials have generally avoided speaking about the program, except to occasionally and abstractly defend its legality -- and to deny that any civilians have been killed.

Asked why opinion polls consistently rank Pakistan among the most anti-American countries in the world, Khar responded with a single word: "Drones."

Khar noted that the Pakistani government approves of their overall strategic purpose -- to target and kill high-level militants -- but the manner in which they have been used by the U.S., she said, has been "illegal" and has turned the local populations against the United States.

She added, “The use of unilateral strikes on Pakistani territory is illegal."

A recent Wall Street Journal article revealed that the United States have established a particularly low-fidelity way of establishing Pakistani assent for the drone strikes. Once a month, an official at the CIA sends a fax to the headquarters of the Pakistani Inter-Services Intelligence agency. The lack of a reply, even once, has been interpreted by Washington as implicit approval. 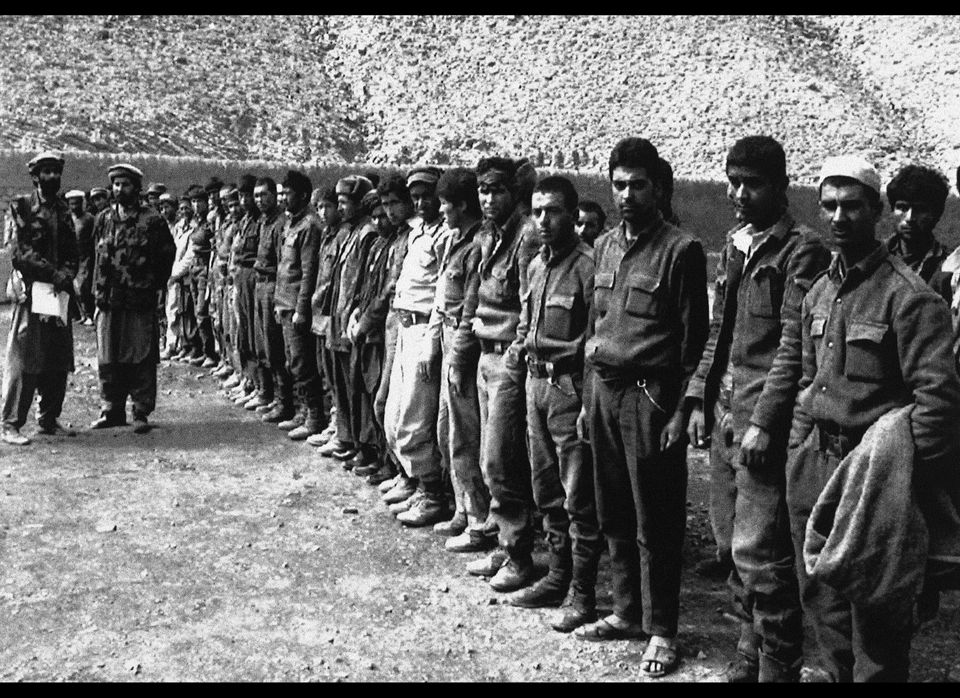 1 / 8
<strong>Q: What is the Haqqani network?</strong><br> A: The Haqqani network is considered one of the most dangerous militant groups fighting U.S.-led forces in Afghanistan, partly because of its record of carrying out high-profile attacks in the capital, Kabul. The group is based across the border in Pakistan's North Waziristan tribal area but also has significant strength in eastern Afghanistan, the original home of the network's founder, Jalaluddin Haqqani. He made a name for himself in the 1980s when he fought the Soviets in Afghanistan, with extensive support from U.S. and Pakistani intelligence agencies. He fled to Pakistan following the U.S. invasion of Afghanistan in 2001. Haqqani is now believed to be in his 60s or older and has handed day-to-day operations of the group over to his son, Sirajuddin.<br> <em>Caption: A file photo of Jalaluddin Haqqani, founder of the militant group the Haqqani network, on Aug. 22, 1998. (AP Photo/Mohammed Riaz, File)</em>
AP Photo