Click through the slideshow to view beautiful temples that are World Heritage Sites:

Hindu places of worship range from small shrines under trees, to temple complexes that contain thousands of smaller temples. Depending on the time period, region or philosophical school, the sacred sites can be simple with bare walls or meticulously detailed with ornate art and intricate carvings on the walls.

The earliest Hindu temples are dated to right after the Vedic period, which is roughly from 1500 to 500 BCE.

Hindu temple architecture has evolved greatly in the last 2000 years, starting with cave temples, to monolithic rock-cut temples and freestanding structural temples made of stone.

Since 1976, the United Nations Educational, Scientific and Cultural Organization (UNESCO) has designated close to a 1000 outstanding, endangered places as World Heritage sites of cultural and natural significance. There are several temples on that list.

Despite some of these temples no longer being used as places of worship by Hindus (either because the temple is in ruins, or because it is used as a place of worship by another religious group, like the Theravada Buddhists in the case of the Angkor Wat temple), most Hindus continue to consider these temples sacred. 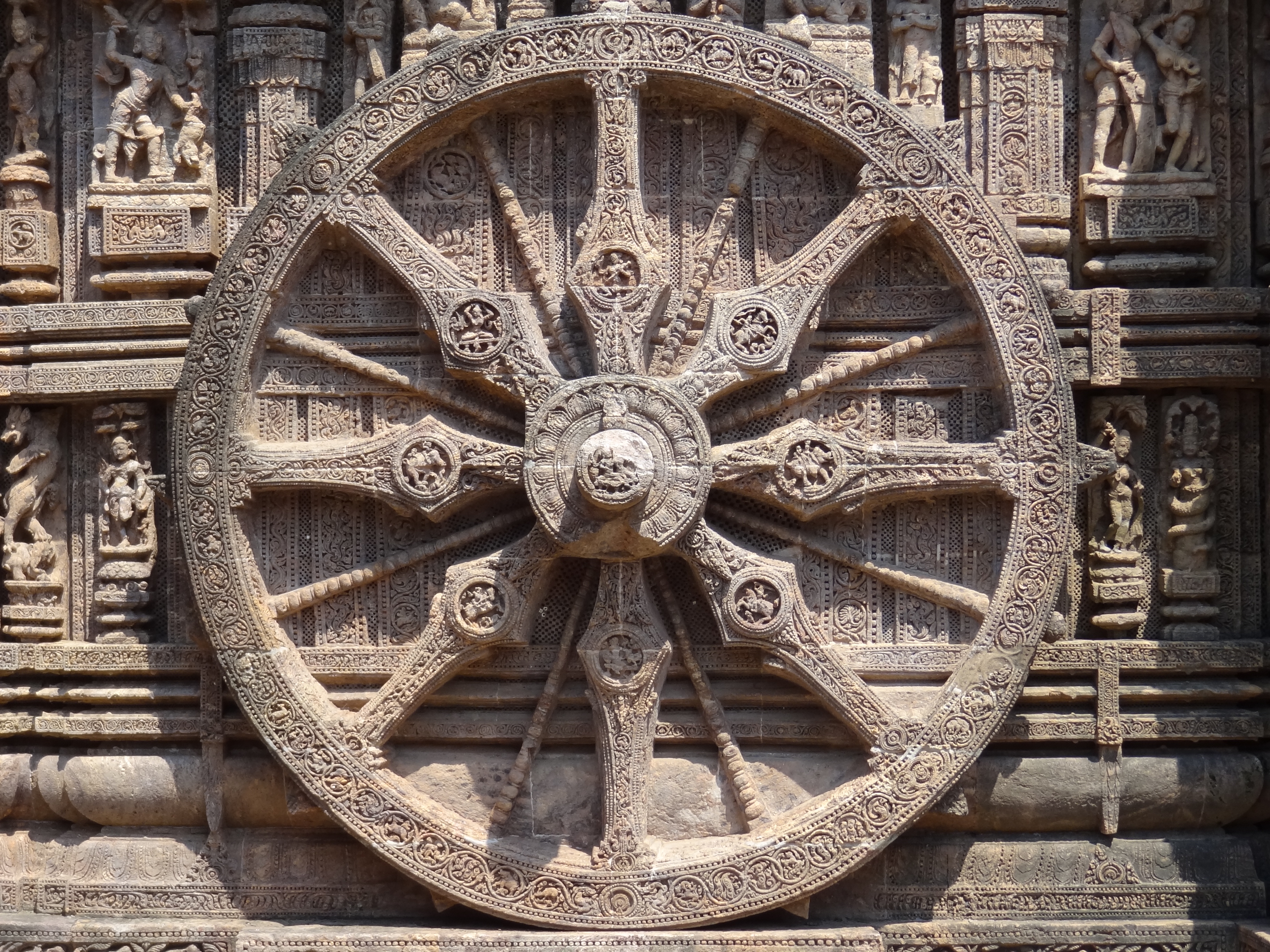 Most of the Hindu temples on the UNESCO World Heritage Site list are dedicated to widely worshiped Hindu deities, Shiva, Vishnu and Shakti, in their varied forms.

The Sun temple (pictured right) in Konark is unique among the World Heritage Site temples in that it is dedicated to Surya, the sun deity. The temple is designed as a chariot drawn by seven horses on 12 pairs of wheels. The spokes of the wheels serve as sundials, and can be used to tell the precise time of day. The Sun temple is one of the most exquisite temples of India, and of this temple, Rabindranath Tagore, the great Indian poet, is believed to have said, "Here the language of stone surpasses the language of man."

Have you been to any of the Hindu temples on the UNESCO World Heritage site list? Do you have a favorite? Share your thoughts and experiences with us in the comments section.

If we failed to include a temple, let us know by emailing us at religion@huffingtonpost.com.

Want to test your knowledge of Hinduism, the world's third largest religion? Take our quiz here.

Want to test your knowledge of Hindu deities? Take our quiz here.

Interested in visiting a temple, but not sure how? Read more here.