"I would be so happy when 'diversity' is not a word," Barris told the Television Critics Association Thursday in response to a question about what percentage of the show's audience is black. "It doesn't matter who is watching our show. The fact is they're watching it and I feel every question, every panel [is about diversity]. I'm so tired of talking about diversity." 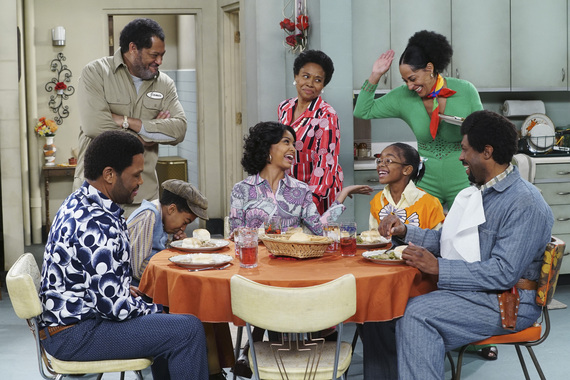 Barris didn't say he's against TV shows reflecting television viewership. Rather, he suggested, viewers, critics and writers should focus on the show itself, not how it fits larger concepts.

"I have the best job in the world," Barris said. "I have the best actors. It's ridiculous. We are at a time when everything is about black and white and this and that. It's clouding the conversation."

The clearly frustrated Barris added that he wasn't trying to "attack" the questioner.

The larger problem, he said, is that "we're so divisive as a community. We always have to box everything in.

"[Our show is] specifically about a black family. We're not running from that. But don't you see yourself in it? Don't you see your family reflected in it? Why is that important who watches the show? Why does it matter? Why do we keep having these conversations? Why can't we just look at this show for what it is and celebrate these actors?"

Laurence Fishburne, one of the stars of the show, said he's approached by people of all races and colors who tell him they see their own family in black-ish. 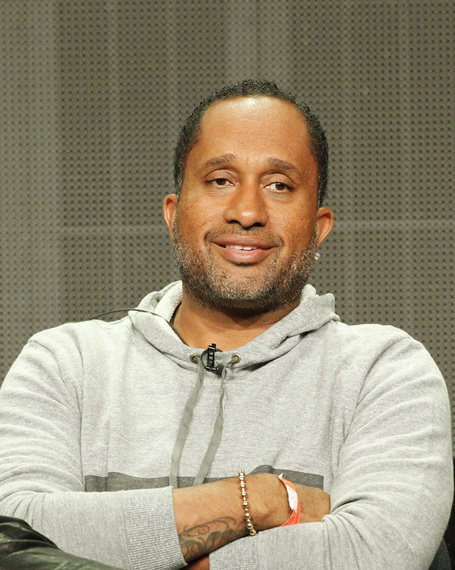 Barris (above) later returned to the subject, saying the black-ish audience is 23% black, just slightly more than the percentage of black viewers for the whiter ABC sitcom Modern Family.

"You got the brunt of the bigger sort of narrative that I don't want the show to take on," Barris told the writer who asked the original question. "I feel like we get to come to work every day and do something that helps start the conversation.

"I'm a big fan of Norman Lear, big fan of that type of talking about something, starting conversation. We get to start a conversation, and I get to see my own family reflected and laugh about it. That's a great opportunity for me."