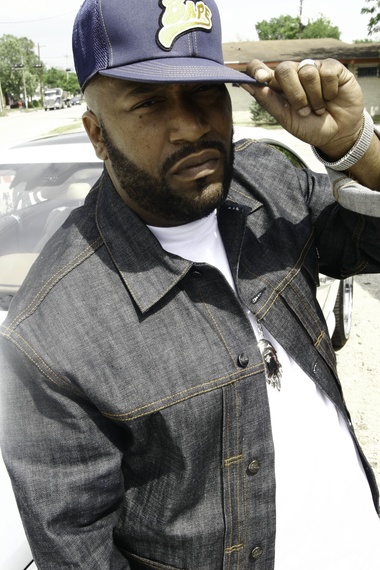 Hip Hop and religion are not two things that seem to have much of a connection to each other to the average person. Professor Anthony Pinn of Rice University has based 20+ years on it though. When he started teaching at Rice University he wanted to have an artist he admired in the classroom to join him. One of his PhD students was able to reach out to the legendary Houston rapper, Bun B to get him as a guest lecturer. Things went so well that they started teaching the class together. Since 2011, the unlikely duo has been teaching the most popular class at Rice University on this exact subject. In fact, the class has been so successful that they are now translating into a free online course. It will be available later this month for anyone to take because of the demand they could not fulfill within the classroom. Recently I had a chance to sit down with both of them to talk a bit about their experience together.

Professor Anthony Pinn received his PhD from Harvard. He has been teaching bout hip-hop and religion since. He believes hip-hop and religion are much more similar than people realize. First, preachers and hip hop artists share an understanding that stories matter. Both of them do their work in a way that is compelling and draws people in. He realizes that the moral and ethical vision of hip-hop may run contrary to the idealized vision of religion. But he also believes that in both contexts people are just trying to do the best they can in a world that is not perfect. When he got to Rice University he wanted to start bringing actual artists into the classroom. He felt it would be a more authentic voice to spread the message.

A PhD student of Professor Pinn was able to reach out to Bun B, and get him to agree to guest lecture a class. Things went so well he decided to take on a full time position. Bun B said that he had never imagined being an educator in an academic setting, citing,

"I enjoy my day job, but after guest speaking they asked if I would consider coming into the classroom to share it with Doc. I had to give it deep thought to doing something like this. I don't want him or me to look stupid. I had to evaluate if I was willing to do the work to get it done. But looked at it like, if I can do this, it will inspire kids, but what this says about how hip-hop lives and breathes made me want to do it. I knew it would be a lot of hard work, and I knew it would be not paying well. But it felt right and here we are."

The class has been a hit since it started. One of the most interesting things they noticed was the demographics of their class versus that of the university at large. The gender, racial, and religious diversity could not be better. On top of that, they have students from every major imaginable. They have also noticed that the female voice in the classroom has gotten stronger each year, which they have enjoyed. 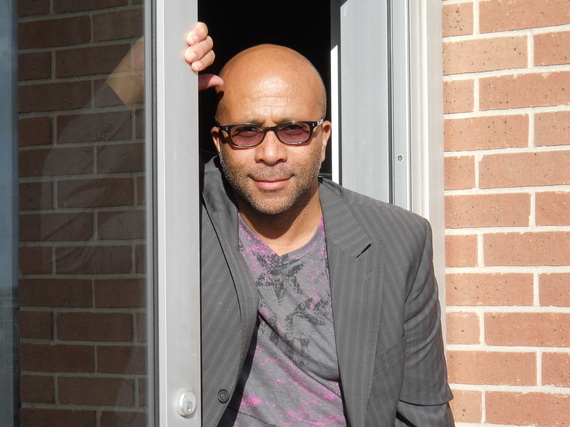 The decision to start teaching this as an online course was not sudden. They had been thinking about it for a while, but wanted to do it in a way that did not affect the authenticity of it. From the start the class has filled to capacity so that was not it. What made them want to offer this online course were people from other parts of Texas, and even other parts of America asking about it. Professor Pinn said,

"For me, especially from the urban community, people have an interest with this. But they're like, 'Well, I'd love to take your course, but I'm never going to be able to go to Rice University'. Others are outside the conventional college age from. Bun and I realized this gave them an opportunity to see things even though the class is somewhat truncated."

To help remedy this problem they decided an online class was best. Putting together the online course was difficult when they realized it was not going to be in the classroom. They wanted different stations depending on what they were teaching. Figuring out logistics for all the places was difficult because of coordinating everyone's schedules. When they were talking about Islam they wanted to be in a mosque. According to them, it was not just about the spoken word that was important, but it the space it where the speaking was taking place as well.

Bun B and Professor Pinn are taking things a day at a time. It took them three years to bring the online course to fruition, and now want to see what the reception of the online version will be. They stressed their desire for the class to keep its integrity as it spreads. That is something they are not willing to compromise. They do have a book coming out in May, and have had talks about a documentary as well. Where things go from here will be dependent on how they feel though.

It is amazing where hip-hop has extended its reaches. It started out as a creative outlet for young kids in urban neighborhoods. Then it became an art form that affected people in every part of the globe. Now it is in the academic realm in more abstract ways. Hip-hop is a living and breathing organism that is everywhere, and will only continue to thrive. One thing is for sure; it is exciting to imagine where it will show its head next.