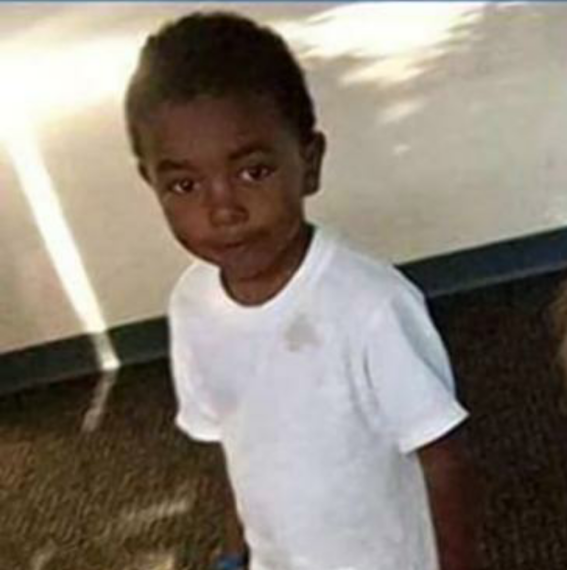 Social media was on fire this past weekend with the story of Gerod Roth, who went by the name Geris Hilton on Facebook. Roth, who is white, worked for a marketing firm in the Atlanta area and posted a photo of himself in his office with Cayden Jenkins, the African-American child of one of his coworkers. Roth's Facebook friends soon posted vile comments on the picture, calling the child names like "Toby", "Sambo",  and asking Roth when he became a slave owner. Instead of admonishing his friends, Roth chose to join in the mocking, calling the child "feral". The story went viral on Friday. By that afternoon, Roth's facebook page was taken down. By the end of the day, Gerod Roth and several of the commenters were unemployed, and two of his  former employers released statements saying they in no way condoned his comments.

Aside from the fact that these individuals chose to hurl racist insults at a three-year-old child, this is a testament to a couple of facinating things. First, public racists just can't seem to get it through their skulls that #BlackTwitter is more efficient than the NSA when it comes to hunting down online practitioners of hate speech and exacting retribution in the form of their employment and reputations. The other thing is that this incident took place in Atlanta, my city,  a city that capitalizes on being a Black Mecca for educated and successful African-Americans. A town that calls itself "The city too busy to hate." A city not without it's problems but for the most part, a city with a very diverse population without a lot of the intense racial issues that have exploded elsewhere in America. It's not like Roth was living in some country town with limited contact with People of Color. He saw them every day, worked with them, got close enough to a Black woman for her to trust him with her child, and yet he still saw them as inferior.

Looking at Roth's photo, he could be one of any number of white males I interact with daily. Trendy button down shirt, a beard just shy of being a three day shadow. For all I know we may frequent the same nightspots and listen to the same hip-hop artists. "But underneath that modern, 21st Century millennial exterior, lurks the same prejudice and bigotry that his ancestors believed, and this incident brought to the surface.

In the American mind, the traditional image of a racist is a rebel flag waving Klansman or a burly skinhead covered in white nationalist tattoos shouting slurs at the top of their lungs. The truth is far more subtle and insidious. There is a trend of hipster racism that has been around at least a decade, a sort of collective white cluelessness where dudebros and their female counterparts find it funny to dress up as parodies of rappers at costume parties, with or without blackface, call each other "nigga", and make ignorant racial remarks disguised as humor. The remarks are always said with nervous laughter or a deadpan tone of voice, the minstrelsy is often rationalized as an ironic statement but the offensiveness is just as powerful, maybe more so because it comes from people who should know better. I've been in social situations with white millennials where one will let something slip that makes everyone awkward, like the time in a cooking class when a bearded twenty-something participant took a look at a picture of the Black chef's assistant and said "I guess we're having fried chicken and watermelon." Or the time when another acquaintance said in reference to a discussion about television, that there were "too many Black shows" on. Neither of the people who made those comments were grizzled old men. They were young people who spoke without thinking they were saying anything wrong, who acted shocked and surprised when I checked them.

There's a saying I've heard from Black folks since I was a child: "They'll smile in your face but call you nigger when they get home." It's not just at home. Thanks to the social media exposure of conversations and images in corporate boardrooms, fraternities, and police communications, this belief has been given weight many times over. As disgusting as those incidents are, they usually occur between adults where the offended person can take whatever steps necessary to defend themselves. Cayden Jenkins didn't get that opportunity, and now an innocent child has been exposed to the ugliness of white ignorance a lot sooner than a child should have.