Hipsters and craft beer are a match made in heaven. The rapidly expanding industry of small-batch brews provides perfect fodder for niche-obsessed millennials who like to name-drop and one-up each other with obscure references. Comedy group Nacho Punch has tapped into this glorious relationship in a new video, called "Hipsters Love Beer."

In a series of "hipsters" placing orders at a bar, Nacho Punch hits the nail on the head. They poke fun at ridiculously named beers and the inevitable beer snobs who are overly particular about glassware.

"Can I get an arrogant bastard?" one hipster asks in whiney voice.

"Can I get a pompous a**hole?" another one follows.

"Can I get a d*ck-head neighbor that doesn't respect property lines..." asks a guy in a fedora with a large, ironic mustache.

"It's just the cinnamon challenge mixed with water," admits another one.

One beer is served in a fedora, while another comes in a urine sample cup. When a "bro" walks into the bar and orders a Bud Light, the bartender promptly kicks him out.

Watch the bloopers at the end, otherwise you'll miss more gems like, "Let me get a 'Big Red Clifford's D*ck.'"

And if you're wondering whether or not the video may be referencing you, you can always take HuffPost Taste's quiz, "Craft Beer Or Indie Band: How Hipster Are You?" 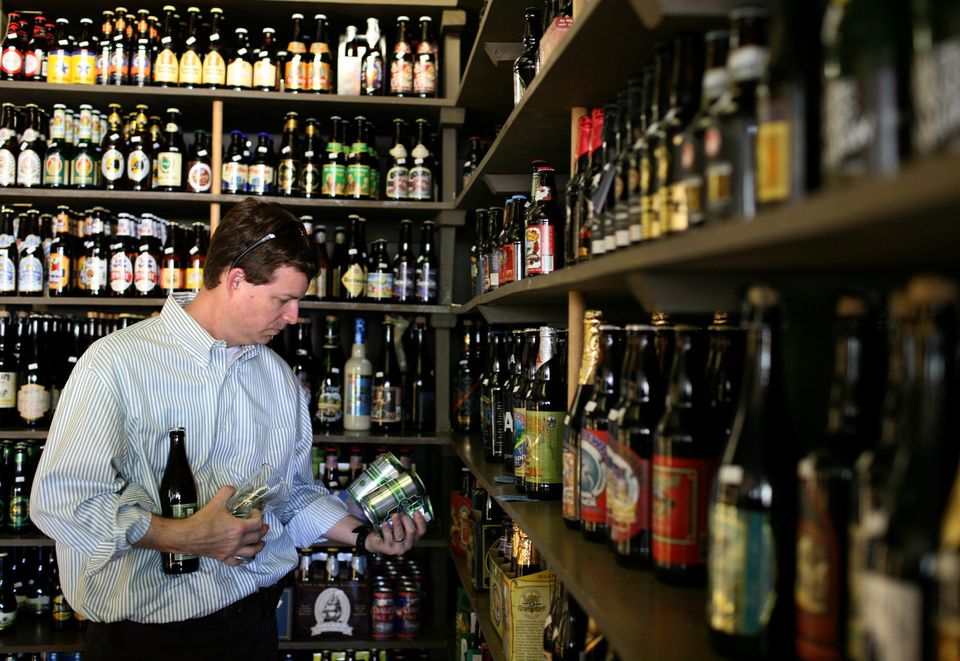