"Hiroaki has invented his own system. There is a stream that begins in the pelvis and flows through the body," dancer Charlie Hodges says of his upcoming performance "Peripheral Stream," choreographed by multidisciplinary artist Hiroaki Umeda.

Umeda is known for combining dance -- although a better word would probably be movement -- with cyber-imagery, digital soundscapes and a technologically enhanced environment. Reminiscent of both the flux of nature and the robotic rhythm of the digital future, Umeda's work transforms the human body into a field through which movement flows independently. Gia Kourlas of The New York Times described the entrancing effect, comparing Umeda to "a tin man with oil flowing freely through his veins."

Umeda is one of three choreographers whose work will show during L.A. Dance Project's residency at the Ace Hotel in Los Angeles, along with L.A.D.P. founder Benjamin Millepied and Justin Peck. Millepied's piece, "Reflections," features music by David Lang and visual concepts by Barbara Kruger, while Peck's, entitled "Murder Ballads," has music by The National's Bryce Dessner and visuals by Sterling Ruby. Umeda, whose entire piece will premiere in Paris next month, will present a sneak peek in L.A. alongside the two other works.

"The title of the piece is 'Peripheral Stream,'" Umeda explained in an interview with The Huffington Post. "I focus on the streams of the movements coming from and through the bodies. Those streams transform and twist the space. So I am working on the streams with both human body and visual movements."

Hodges explained what makes Umeda's work so unique, delving into detail about the systems Umeda created. "There is the system, trigger, transmission and stream. In the system there are a set of rules. Movement can only come from a trigger, and that trigger propels transmission. If you think of it with baseball, the trigger is me throwing the ball, and that sends the transmission through my arm which propels the ball, and the stream is the trajectory the ball takes when it leaves my body. The stream is what the audience sees, that memory that moves throughout the body."

The dancers formed the routine through improvisation, yet the improv could only begin after they'd tapped into Umeda' system, a process Hodges describes as "completely [giving] into the movement." "I often get inspired by any movement in my daily life, sometimes in the city, train, car, etc. Also, I really like to watch movement in nature, waterfalls, seas, candle fire, etc," Umeda said when discussing his visual stimuli.

Watching the dancers rehearse, we couldn't help but suspect an alien creature had invaded the bodies from the tips of their toes and was slowly pulsing through the remaining parts, asserting its dominance over the human hosts. Rather than possessing agency over their steps, the dancers move as if possessed by some otherworldly force, a force that could possibly be light, change or motion itself.

"For me, dance performance is visual art," Umeda said. "I am more interested in creating space visually with movement. So my performance is often said like 'visual installation with human body'. My artistic approach is more from visual side than dance side." 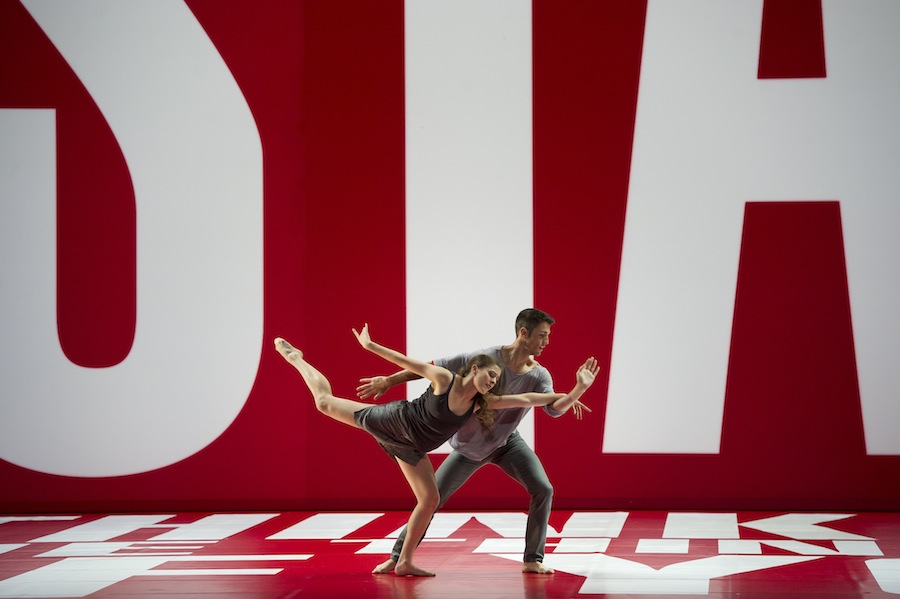 Millepied founded the artist collective L.A. Dance Project in 2012, aiming to bring multidisciplinary and nontraditional ballet to Los Angeles. The L.A.D.P. will take over the Spanish gothic theater at the Ace Hotel in Downtown Los Angeles, giving L.A. the avant-garde ballet fix it has so badly been craving. When asked if the culture and history of L.A. influenced his upcoming piece "Reflections," Millepied responded: "It must inevitably. Barbara, David, the dancers and myself are inevitably influenced by our surroundings. It must. But ultimately the piece is about people, the dancers, their connections, their interactions, it reveals them."

The L.A. Dance Project's Residency at the Ace Hotel will begin with three performances of "Murder Ballads," "Reflections," and a sneak peek of "Peripheral Stream," from February 20 until February 22, 2014 at the Theatre at Ace Hotel. See images from Millepied's "Reflections" and Peck's "Murder Ballads" below. 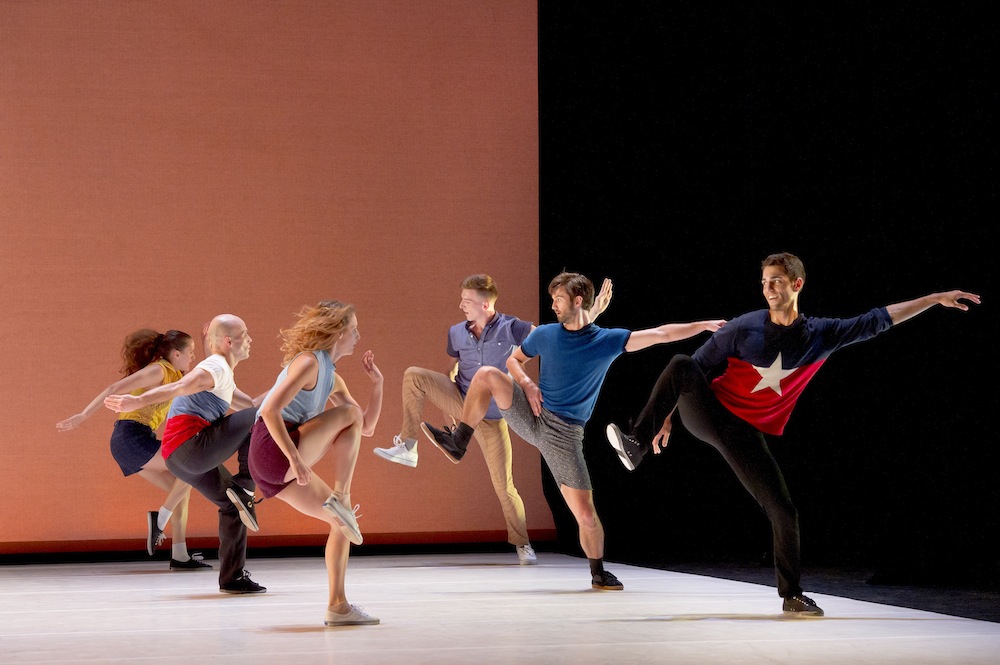 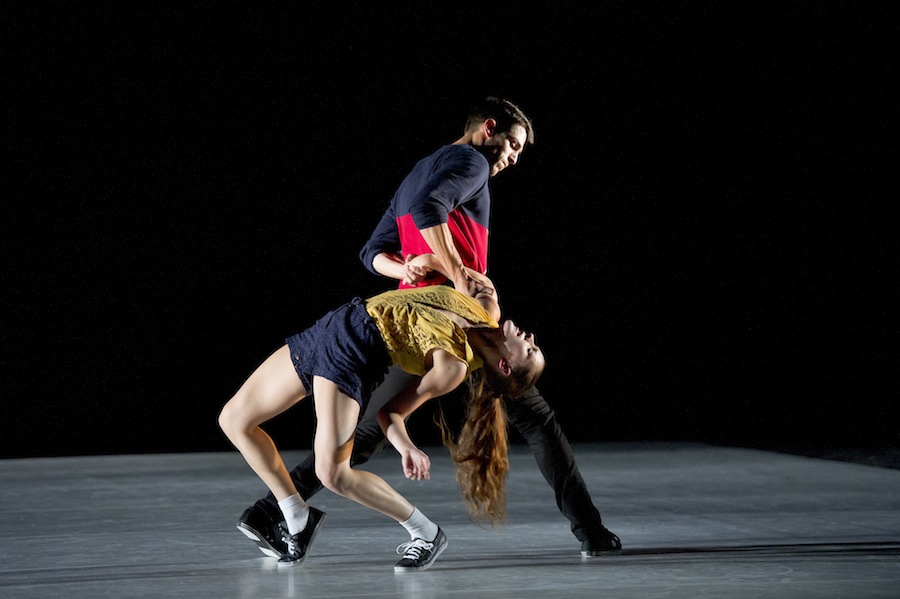 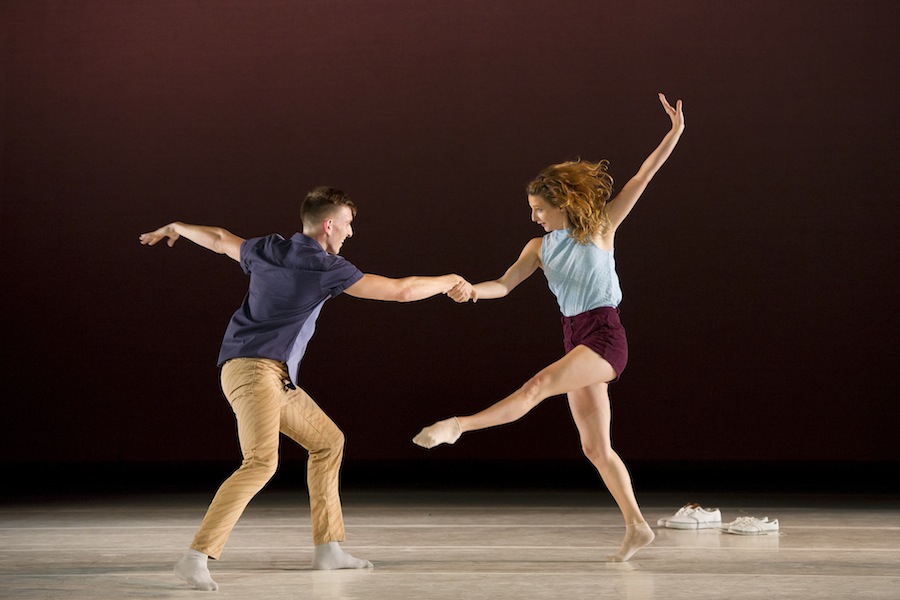 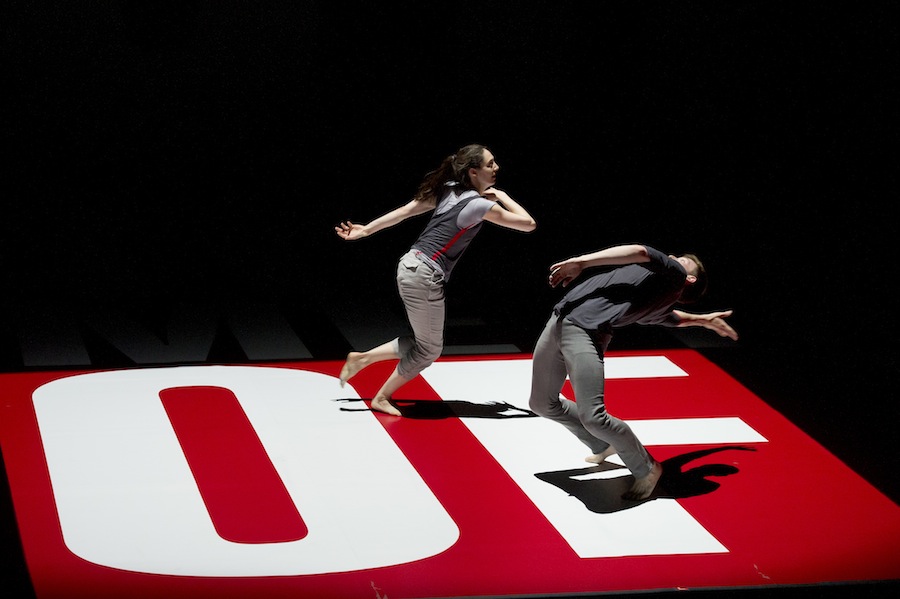 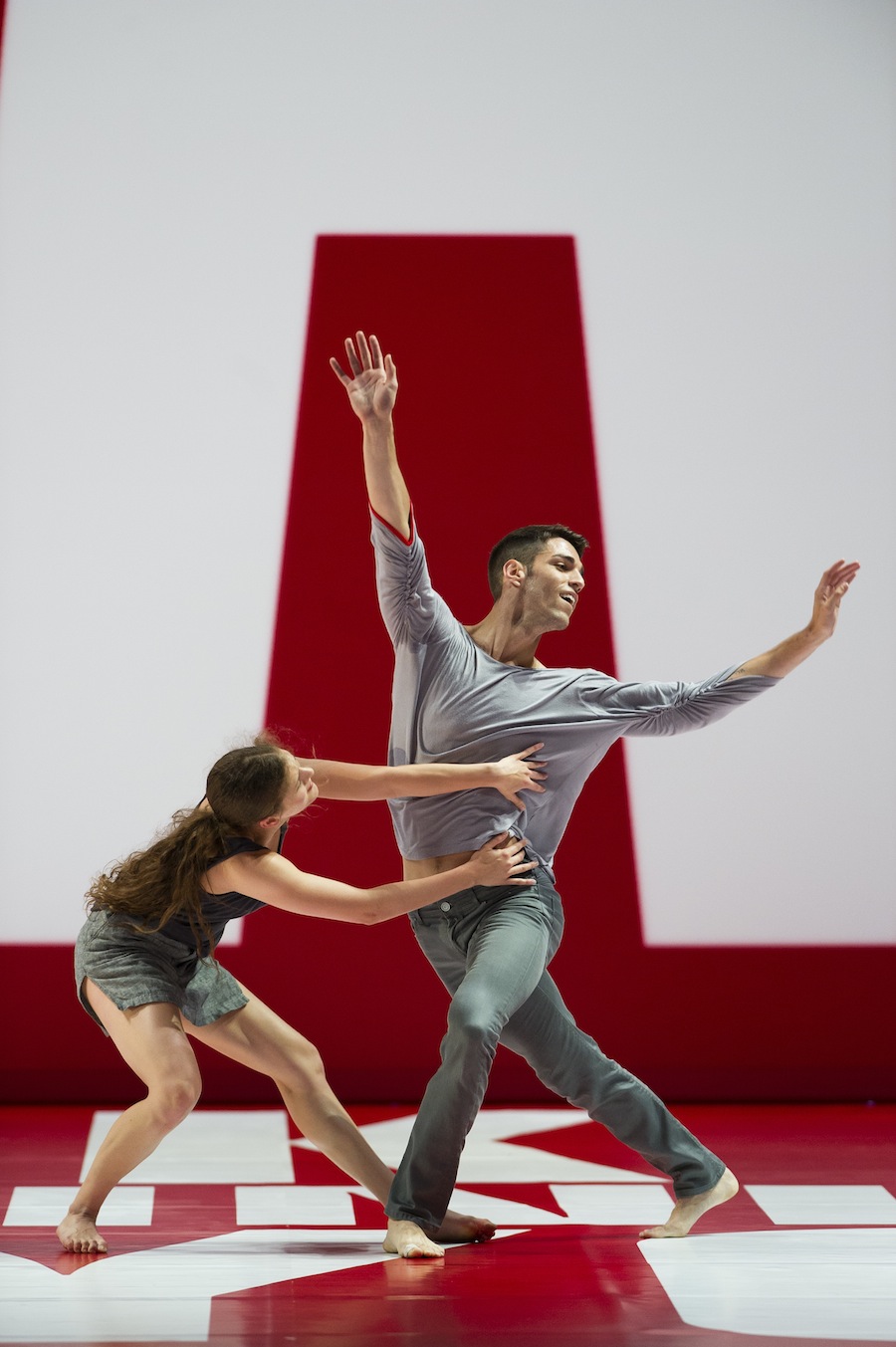 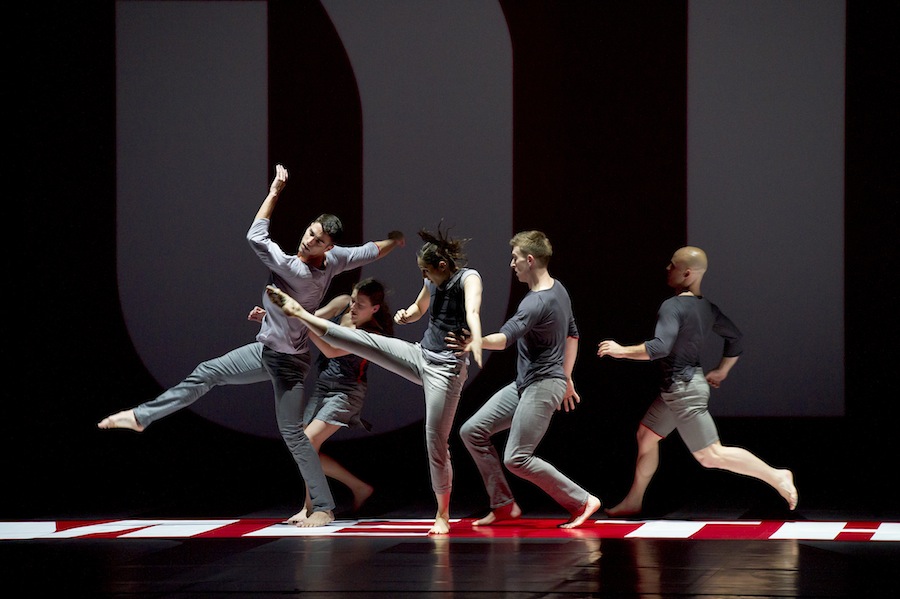