She's not your stereotypical Arab princess out of some Hollywood producer's imagination, but a hard working entrepreneur fiercely supporting women's empowerment.

She is Her Highness Sheikha Hissah Saad Al Abdallah Al Salem Al Sabah, daughter of Kuwait's former emir, and president of the Council of Arab Businesswomen.

It's an organization that, among other things, acts as a link between financiers and small-to-medium-sized enterprises (SMEs) across the 22-nation Arab world.

"We're an NGO and work under the Arab League's umbrella," she told me. "We have become a voice for the Arab woman."

Her royal pedigree certainly helped when she set out to establish strategic partnerships to secure funds from wealthy Kuwaiti women, as well as Egypt-based Commercial International Bank (CIB), and Saudi billionaire Prince Alwaleed bin Talal, for example, to help Arab women set up their own businesses. 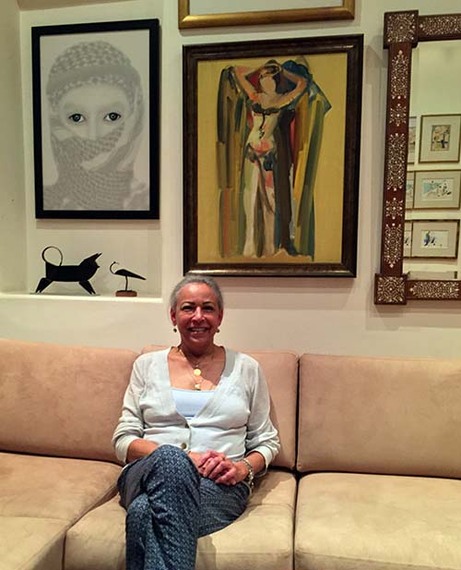 They could range from cottage industries in Egypt's rural areas launched with as little as $1,000 to more ambitious and larger scale ventures.

"One project is organic farming, an eco village, schools, and a clinic in Egypt, and endeavors in Jordan, Sudan, Tunisia, and Morocco," Sheikha Hissah said of an Egyptian pilot scheme that is to be replicated in the Arab world.

In one instance, the Council supported a woman who it then connected with Egyptian multimillionaire entrepreneur Samih Sawiris to take her project forward.

"It challenges Arab women to create and produce world quality products and services," explained Sheikha Hissah of the networking and enabling efforts.

The princess, who also serves on the board of directors of the Federation of Arab Businessmen, would like to see more Arab women in the work force as COOs and CEOs, to have confidence, and to be in the arena with men.

The Council opened for business in 1999, but Sheikha Hissah has been a standard bearer since she broke the gender barrier in 1974 by opening boutiques in Kuwait.

Screen shot of the Council and Arab League logos

The Cairo-based Council's objectives include creating close links across various economic sectors of the Arab world; developing and strengthening economic ties between Arab businesswomen; expanding and developing trade exchanges between Arab countries; strengthening the role of Arab women in decision making; and maximizing the role of the private sector, notably the role of Arab women, in business and investment by providing information and appropriate facilities.

The road hasn't been without obstacles.

"Believe it or not, women still aren't allowed in the Kuwaiti chamber of commerce; men don't vote for us. They don't acknowledge these associations," she noted.

But that hasn't deterred her from pushing the envelope, thanks to inspiration from her father who was her mentor.

"He helped me, he was morally and mentally my supporter," she said of the late emir who told her that the opportunity that was given to her she should give to others.

He was also a strong supporter of women's education and pushed his daughters to prove themselves.

"I started out majoring in business and then changed to public administration and political science," she said, adding that she doesn't like working behind a desk.

She sought constant human interaction and got it when she headed R&D of medical services at a military hospital. Her sister was head of marketing at the Kuwait Petroleum Corporation.

The multilingual cosmopolitan princess switches easily from Kuwaiti, to Egyptian and Lebanese dialects of Arabic, speaks French and English, and gets away with some Italian.

"I consider Lebanon home," she said, adding that she lives there a good part of the year.

Lebanon is also where she initially met and became friends with Lucia Topalian who moved to Kuwait during the Lebanese Civil War. 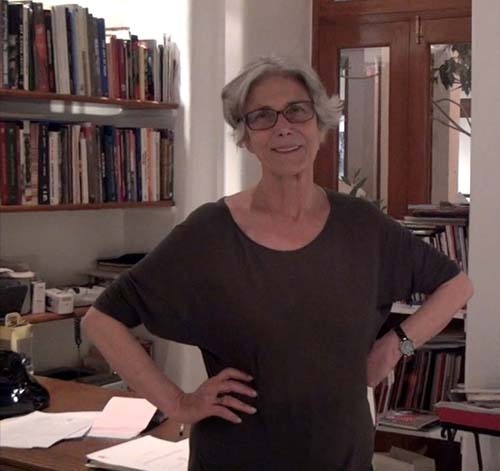 In 1997 Topalian plunged into Kuwait's dynamic art scene and became managing partner with Sheikha Hissah in a gallery, Dar Al Funoun, where many noted Arab and international artists have exhibited their works.