Despite forming one of the nation's largest indigenous communities, Native Hawaiians are the only one without an independent political structure.

But a unique and historic election is currently underway in America's 50th state -- one that will ultimately pave a path for Native Hawaiian self-determination.

Nov. 1 kicked off a 30-day voting period for more than 100,000 Native Hawaiians, or those whose ancestry can be traced to the Hawaiian islands prior to Western contact in 1778.

The election will allow Native Hawaiians to select 40 delegates to represent them at a constitutional convention next year. The goal of the convention is to recommend a form of self-government and to decide what relationship that government should have with the United States -- if any.

The U.S. Department of Interior proposed a framework in September that it would use if "the Native Hawaiian community forms a unified government that seeks a formal government-to-government relationship with the United States.”

But while federal recognition certainly has its benefits, a sizable and vocal contingent of Native Hawaiians have boycotted the election process and made perfectly clear they are not interested in any such relationship with the U.S.

Rather than a so-called nation-within-a-nation, this group is fighting for reinstating the Hawaiian kingdom and parting ways with the U.S. government entirely.

To this day, many in Hawaii believe the U.S. annexed Hawaii illegally after a group of Western businessmen overthrew the queen.

The 96-year-old Kingdom of Hawaii was deep in debt and losing power rapidly when Queen Liliuokalani, the kingdom's final monarch, took the throne in 1891. She decided to fight back against the growing influence of white businessmen in the islands, but they had other plans.

With the tacit support of U.S. sailors and Marines, a group of mostly American and British businessmen deposed the queen. They wanted U.S. annexation, which would greatly help their thriving sugar businesses.

President Grover Cleveland denied annexation, however, urging that the monarchy be restored. But he stopped short of promising military force, allowing the businessmen to dig in their heels and establish the Republic of Hawaii in July 1894.

In 1898, when the Spanish-American War had made Hawaii strategically important, President William McKinley officially annexed the islands. In 1959, 93 percent of Hawaii residents voted for statehood -- a figure that some pro-sovereignty activists dispute -- making Hawaii the 50th state in the union.

The United States officially apologized to Native Hawaiians in 1993 for its role in the illegal overthrow, admitting that the U.S. violated their right to self-determination and international law.

But the federal government has never addressed whether the subsequent annexation was legal.

Reclaiming What It Means To Be Hawaiian

After annexation, the increased presence and influence of Westerners almost completely wiped out Native Hawaiian culture.

The Hawaiian language was banned in schools, the vast majority of arable land was consumed by Western-owned sugar and pineapple plantations, and the spiritually significant island of Kahoolawe became a bombing site for the U.S. military.

Then, in the decade after statehood, tourist arrivals grew more than fivefold.

Faced with such existential threats, Native Hawaiians slowly started reclaiming their heritage, igniting a cultural renaissance. Between a resurgence of traditional hula dancing, the founding of the Polynesian Voyaging Society and its mission to keep wayfinding methods alive, legal battles against aggressive agriculture companies like Monsanto and Dow, and the latest efforts to block construction of the Thirty Meter Telescope atop the sacred mountain of Mauna Kea, Hawaiians have started to more forcefully question the role of Western culture, money and influence in Hawaii.

"This is the single greatest activation, mobilization and unification of the Hawaiian people since 1897," a Hawaiian activist said in April.

Which leads us to the current sovereignty movement.

Here's where it gets tricky. There is a lot of disagreement within the community about what the path forward should look like. The issue is so divisive that some are calling for a boycott of the current election.

There are three main factions within the Native Hawaiian community:

1. Those who support the nation-within-a-nation model, similar to Native American Indian tribes and Alaska Natives. Native American tribes, for example, have their own governments, police departments, courts and economic opportunities, as well as U.S. citizenship.

This group thinks federal recognition is long overdue and is the only reasonable course of action since it would allow Hawaiians to preserve and protect their culture.

“For the first time in over a hundred years, there will be a definitive voice on Native Hawaiian issues,” Robin Danner, a member of the Native Hawaiian Roll Commission, told Al Jazeera America. “A definitive and recognized government to speak for our culture, our people, our issues, instead of county or state government attempting to have a subcommittee within their agencies or structures to mouthpiece the value of native viewpoints, which has not worked well at all.”

According to the DOI, more than 5,000 pieces of written testimony fell into this category, "overwhelmingly" favoring a pathway for a formal government-to-government relationship.

2. But those who argue that the Kingdom of Hawaii is still sovereign are often the loudest speakers in the room. They argue that American rule is not only illegal by international law standards, but also invalid. (This logic has even been used by some to avoid paying taxes, arguing that the state and federal government are committing war crimes through taxation.)

Longtime Hawaiian activist Walter Ritte, for example, withdrew his candidacy as an election delegate last month and called for a boycott of the election. He said that the DOI proposal is "just part of the grand scheme to make us Indians."

Kale Gumapac, one of about 130 people who spoke during a public meeting on Hawaii's Big Island in July 2014, also called the proposal a "trap."

3. There is a smaller, but still significant contingent of people who don't want any race-based distinctions among Hawaiians and accept the annexation of Hawaii as legal.

This group tried to put a stop to the current election process, arguing that it's unconstitutional for the state to be involved in a race-based election.

"This lawsuit is about preserving the Aloha Spirit and the unity of all people in Hawaii," Kelii Akina, one of the plaintiffs, said in a press release. "The time has come to stop dividing Hawaii's people and start uniting them."

In October, a federal judge ruled that the election is legal since it's being conducted by the private nonprofit Nai Aupuni.

Election results are due Dec. 1, with the constitutional convention set to be held on Oahu between February and April.

The convention's primary order of business will be determining whether federal recognition or total independence is in Native Hawaiians' best interest. And if previous public hearings to discuss the issue are any indication of what's to come, it will be an emotional and heated debate.

"In any ethnicity you’re not going to have total buy-in on any important issue," Bill Meheula, the attorney for Na’i Aupuni, told Al Jazeera America. "We’re no different on that than anyone else. The fact that we don’t have a government, I think, exacerbates the tendency for us to not agree with each other. A government is how people reach agreement. It’s that total process of electing leaders to debate the issues with transparency that lends itself to reaching general consensus in any community."

Whatever the outcome, Peter Apo, a trustee for the Office of Hawaiian Affairs, says,"at least it will be something that Hawaiians decided. Self-determination."

This article has been updated to note that some pro-sovereignty groups dispute that 93 percent of Hawaii residents voted for statehood. 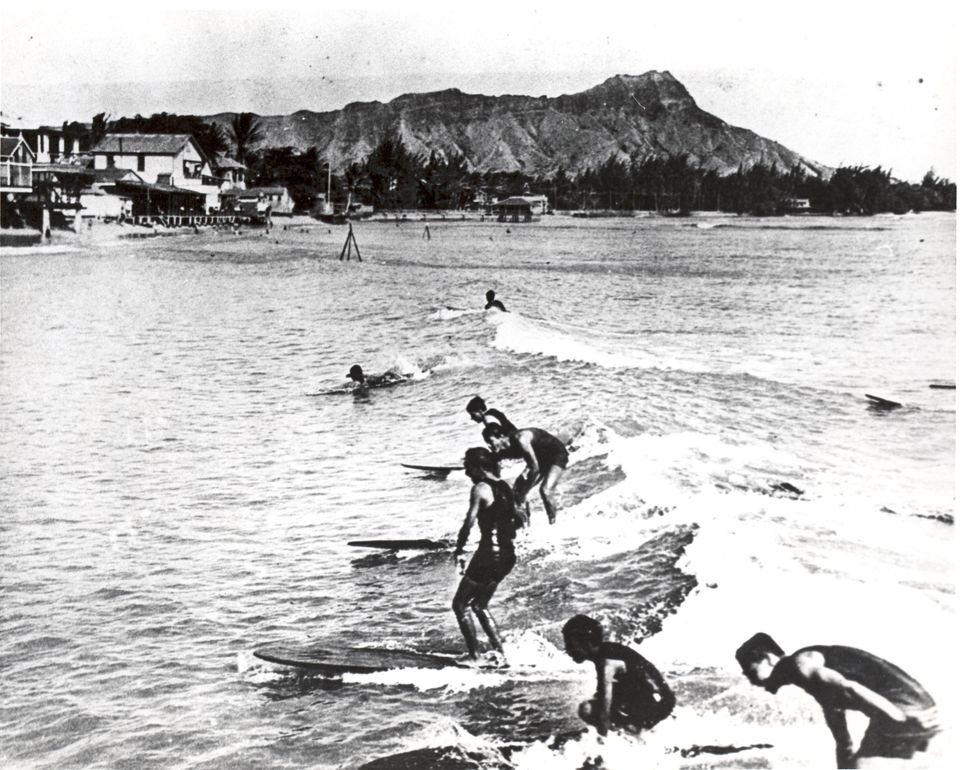