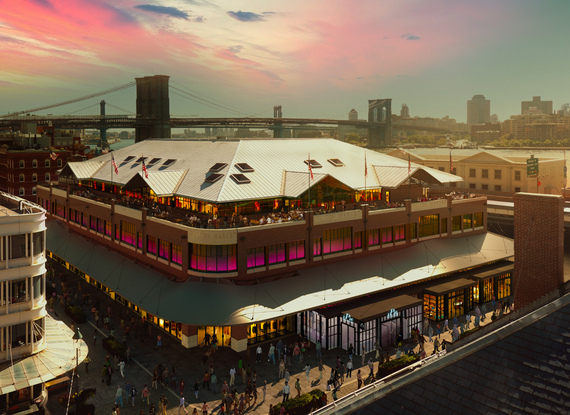 Agon, the company that owns the commercial rights to organize the World Chess Championship, today announced that the title match this November between the reigning champion, Magnus Carlsen of Norway, and the challenger, Sergey Karjakin of Russia, will be held in lower Manhattan in the historic Fulton Market building.

The match is the first between players who came of age during the computer era and represents a generational shift in chess. The combined ages of Carlsen, 25, and Karjakin, 26, are also the youngest for the two finalists for the title in the history of chess. 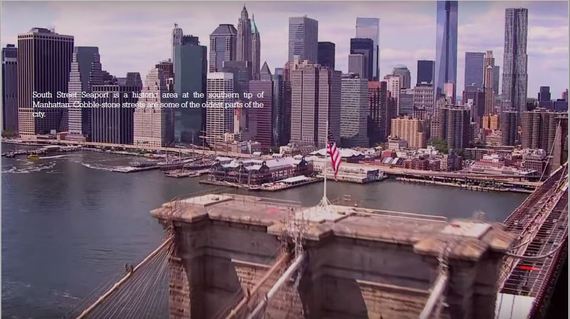 A view of the seaport and lower Manhattan from Brooklyn, across the Brooklyn Bridge.

Fulton Market is located in the South Street Seaport, one of the oldest districts in New York City and only steps away from Wall Street, one of the world's great financial centers. It is also next to the East River and the historic Brooklyn Bridge (finished in 1883) with magnificant views of the bridge, lower Manhattan and Brooklyn. The Seaport also contains historic sailing ships, restaurants, clubs and a museum. 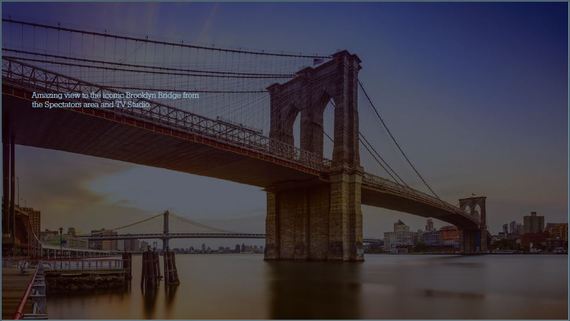 A view of the Brooklyn Bridge from the venue of the World Chess Championship match.

There will be space for up to 300 spectators and tickets will cost up to $50. People will be able to play chess on sets supplied at the site and follow the games on video screens.

The announcement of the venue may end months of speculation about the site which fed rumors that the match would not take place in New York City despite repeated assurances by Agon.

The last time a World Championship was held in New York City was in 1995, when Garry Kasparov played Viswanathan Anand on the 107th floor of the World Trade Center.

Though the venue has been announced, the sponsors have not. They are expected to roll out their announcements in the coming weeks.

In addition to announcing the venue, Agon also unveiled its plans for how it will use the site. It will occupy 3,000 square feet on the second floor of the market and build an enclosed, sound-proof area for the players. There will be ample room for spectators and also a VIP lounge with a view of the playing area. There will be an area for commentators and a coffee shop. 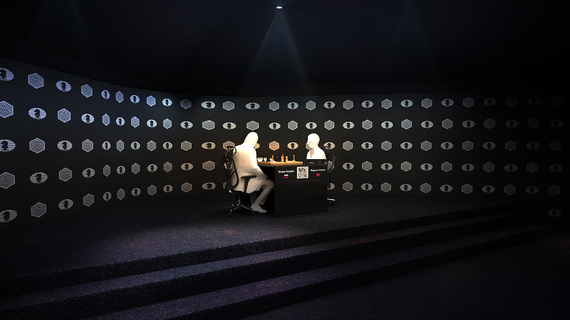 A rendering of the playing area for the players. They will be in a sound-proof glass enclosure. 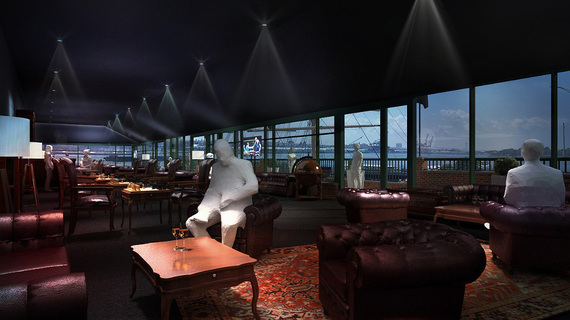 A rendering of the VIP lounge, next to the water. 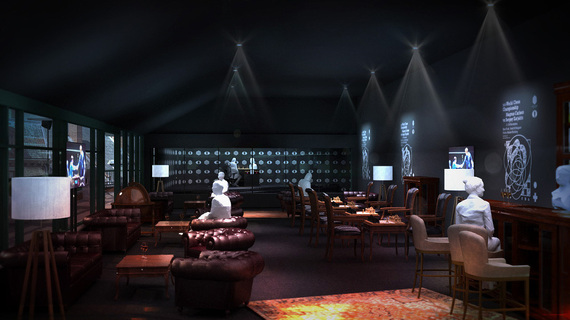 A rendering of the VIP lounge with a view of the playing area.

A 5,000 square terrace that wraps around the site and offers magnificant views will be available to spectators. 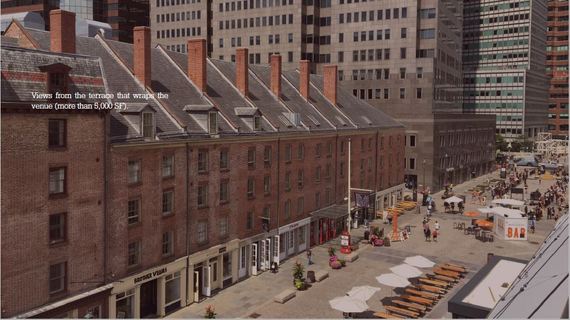 A view along the seaport, toward Wall Street, from the terrace of the venue.

Agon will also occupy a large retail space on the ground floor to sell merchandise. 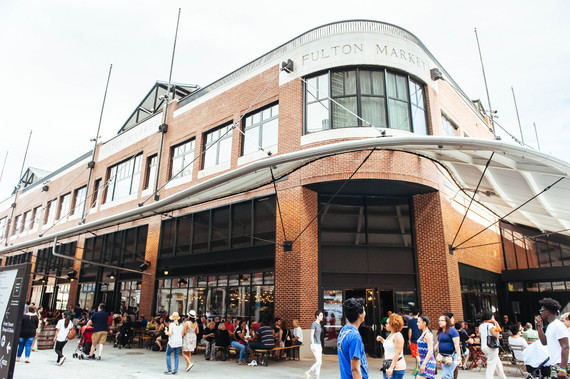 The front of the Fulton Market building.

The South Street Seaport is one of the oldest parts of New York City. Parts of its streets are still lined with cobblestones -- the ballast that was used in merchant ships crossing the ocean between Europe and the New World. 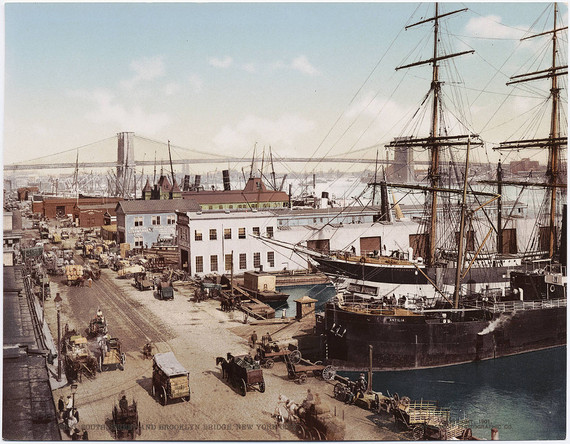 A view of the seaport, possibly from the late 19th century. Photo by the Detroit Photographic Company.

The Seaport was for nearly 200 years the site of the city's fish market. At its peak, the market was the second-largest in the world (after Tokyo), supplying 400,000 pounds of fish a day to restaurants and fish markets up-and-down the East Coast. In 2005, the market moved to Hunt's Point in the Bronx and renovations began on changing the market into an upscale dining and entertainment complex.