2. Harvard University was founded before calculus was invented. 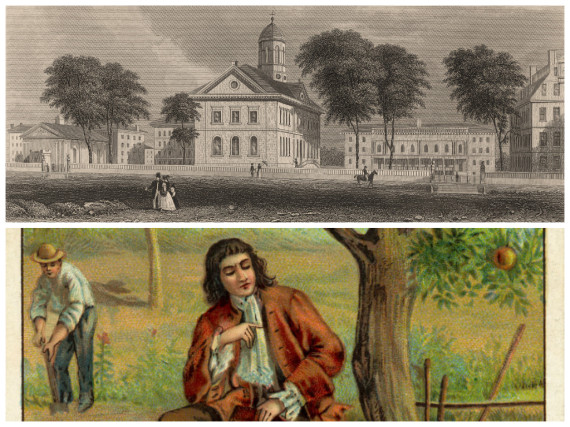 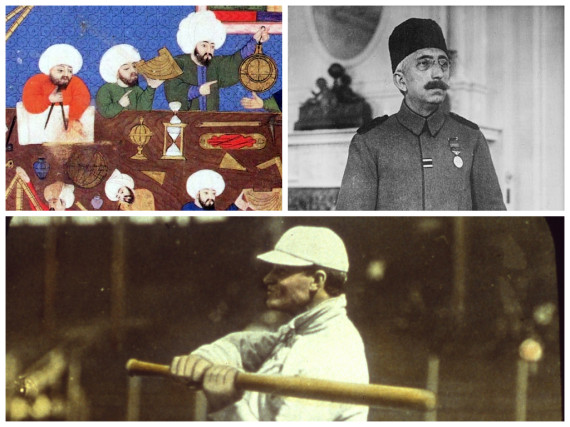 4. The Pyramids of Giza were built in the time of wooly mammoths. 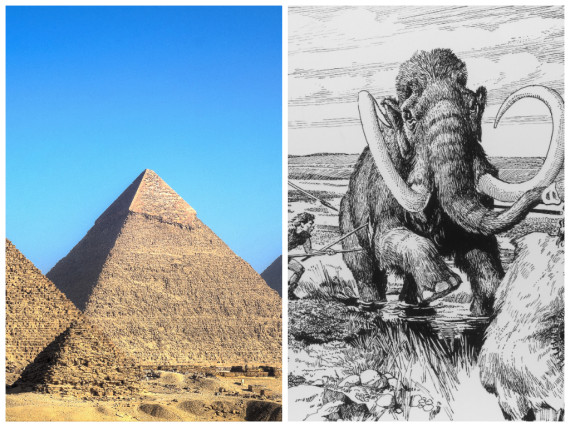 5. The fax machine was invented the same year as the Oregon trail migration. 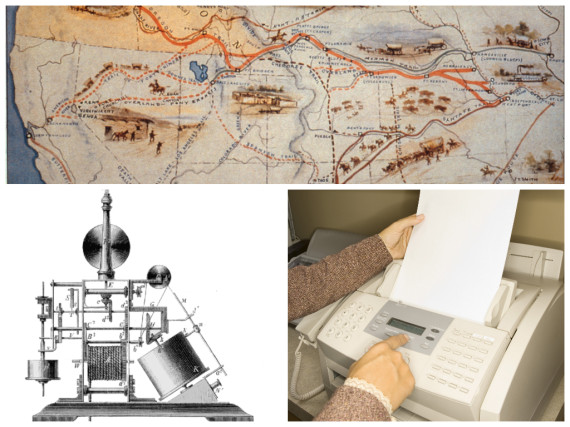 6. The jewelry store Tiffany & Co. was founded before Italy was a country.

7. France was still using the guillotine when "Star Wars" came out. 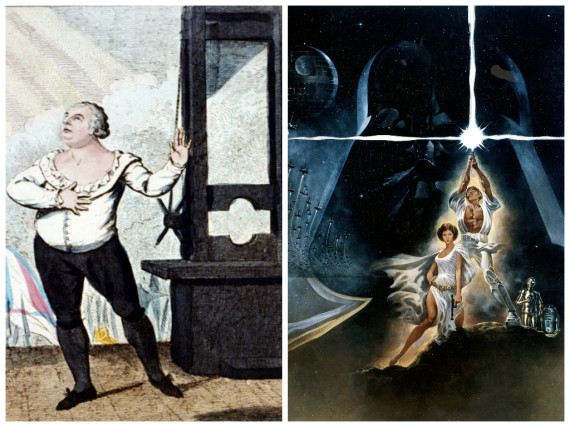 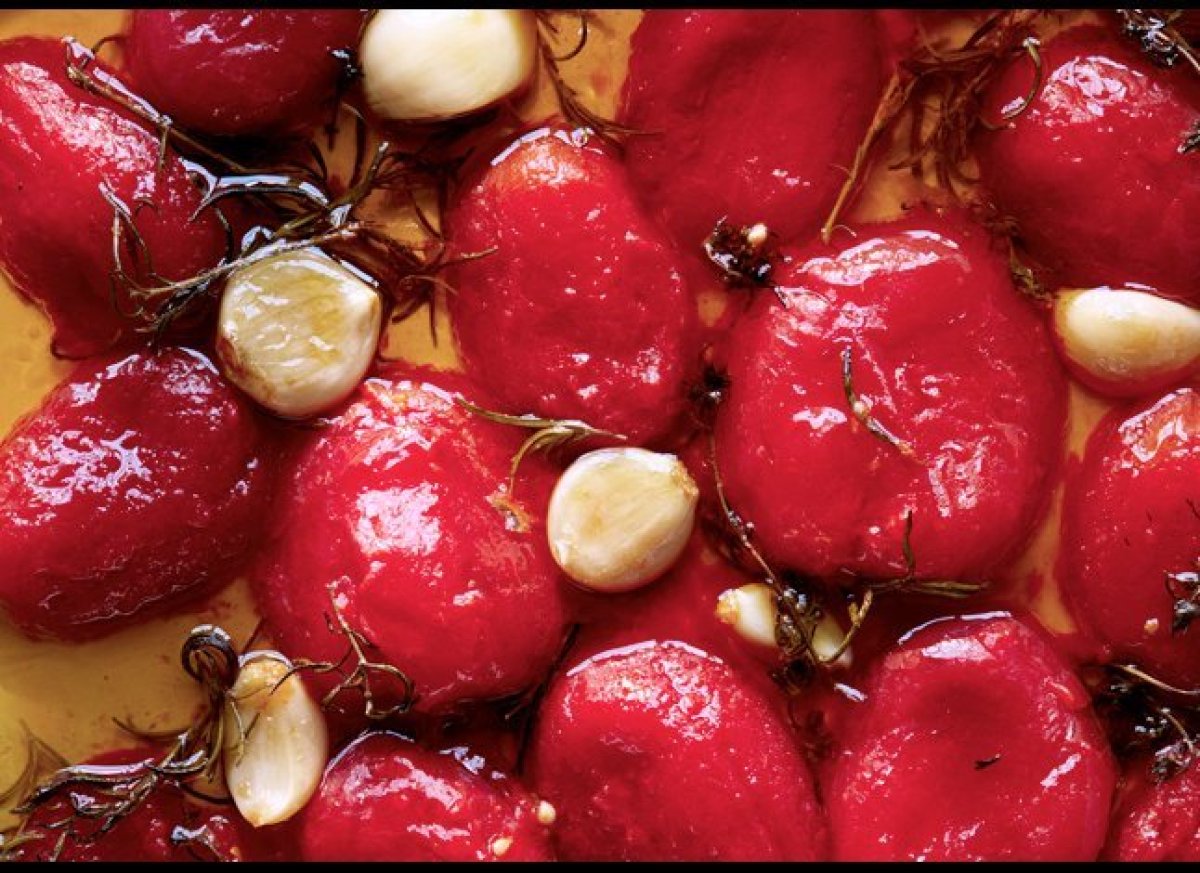