One of my favorite book signing moments was when a reader picked up a novel from the author seated next to me and asked if her book featured a duke. The author replied no and graciously pointed out that my novel had a double duke in it (seriously: he had 2 dukedoms. When some people don't have any!). The woman bought the book without even looking at it. Behold, the power of dukes. 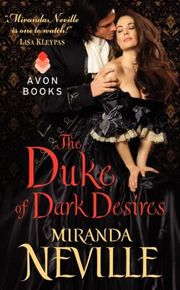 
Once upon a time in Walmart...


Booksellers want to stock books that readers will want, and so buyers for stores -- especially places like Walmart and Target, where a majority of romance novels are sold -- pay attention to the numbers. If novels with duke in the title sell well, they're presumably more inclined to order more of those, which means greater distribution for those titles, which means more sales, which means more readers falling in love with this type of hero and story...and heading into their bookstore to request such titles. 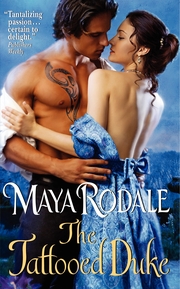 
Or does it just seem like Regency Dukes are taking over?


Can we lay the blame on the Amazon Also Bought algorithm? I used to browse the romance section of my local Barnes & Noble, picking up books by title or cover...no matter the genre, author or publisher. But now when I need a book, Amazon notices that I tend to like Regency romances authors, and just gives me more Regency romances. I also happen to enjoy dukes. If I have time to read a book, I want to be reading, not browsing so I'll click on the first thing that appeals to me. All of which makes me wonder: is there a totally thriving, vibrant selection of romance novels that Amazon and other online vendors never present to me? 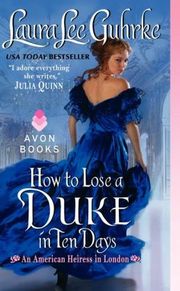 
Where have all the cowboys gone? 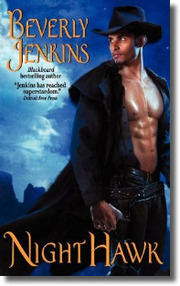 
Medieval Knights to the rescue? 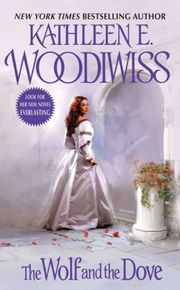 
Is erotica killing the historical?


Thanks to 50 Shades of Grey, erotica is now a huge trend and many romances are getting hotter, with more than just "vanilla" sex. This poses a dilemma for historical romance, which derives much of it's tension from restrictions on sex -- and limiting opportunities for the hero and heroine to get it on, even if they really, really want to. 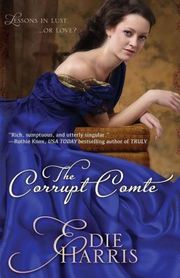 
Put away the smelling salts: the historical is not dead.


This is not another blog proclaiming the death of the historical -- though there were flutters of worry when only 3 historical romance novelists made the list of top selling ebooks from Publisher's Weekly. Scribd, a digital book subscription service, reports that historical romance is the most popular sub-genre of the most popular genre on their platform, trumping even contemporary and erotica. A classic time travel romance, Outlander, is now a popular TV series. According to statistics from Romance Writers of America, historicals account for approximately 33 percent of the romance genre's sales -- more than paranormal, Christian or New Adult. Woodward adds: "I have a whole bunch of [historical] authors doing incredibly well to prove it's not dead." 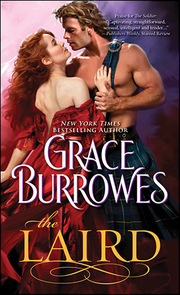