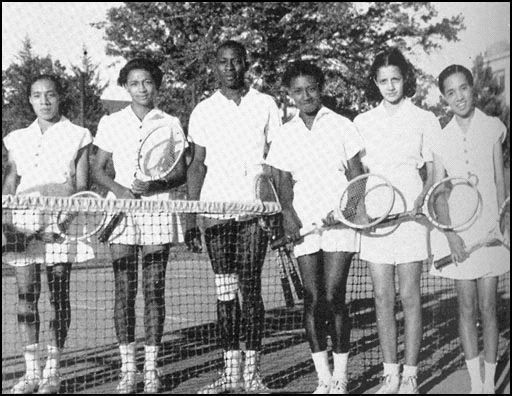 With a seventh U.S. Open title on the line at this year's tournament, Serena Jameka Williams can break Steffi Graf's Grand Slam and record of 186 consecutive weeks at #1 in the world rankings. Owning 22 of tennis' most coveted prizes, "Meeka" can surpass Chris Evert for most U.S. Open singles titles won in the Open Era, inching closer to Australian Margaret Court's all-time mark of 24 Grand Slam championships.

Williams, her sister, Venus, and several touring professional tennis players of color are standing on the shoulders of giants. Many of those giants call HBCUs and MSIs their home. Here's a list of some of those that have and continue to impact the world of tennis. 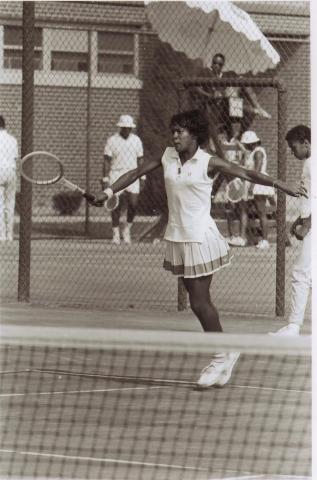 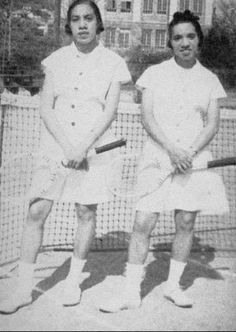 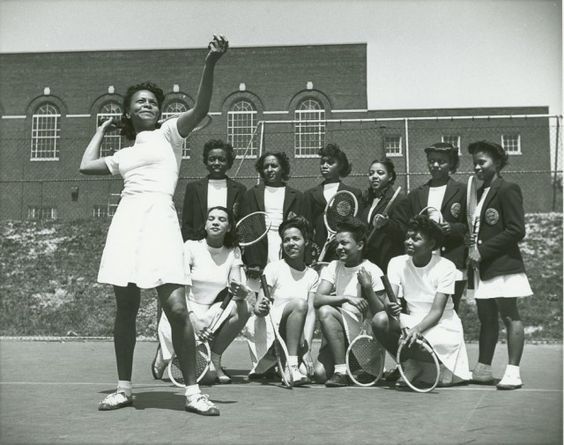