While most historic moments can't be condensed into a single quote, and global leaders' actions have often proved more important than their rhetoric, there are also many instances in the past where the power of words has been abundantly clear.

Some of those quotes have shown humanity's best impulses, some its worst, and others have become a way to represent almost ineffable world-changing events.

The ten quotes below have all in some way changed how humanity looks at the world.

Sometimes misstated as "workers of the world, unite," the quote is perhaps the most memorable line of The Manifesto of the Communist Party. Originally published in 1848 in German, the work was an incendiary call to action that would influence revolutionaries and governments throughout the world. In time, Marxist and Communist thought became so pervasive that it created titanic shifts in the global political order and laid the foundation for the Soviet Union. 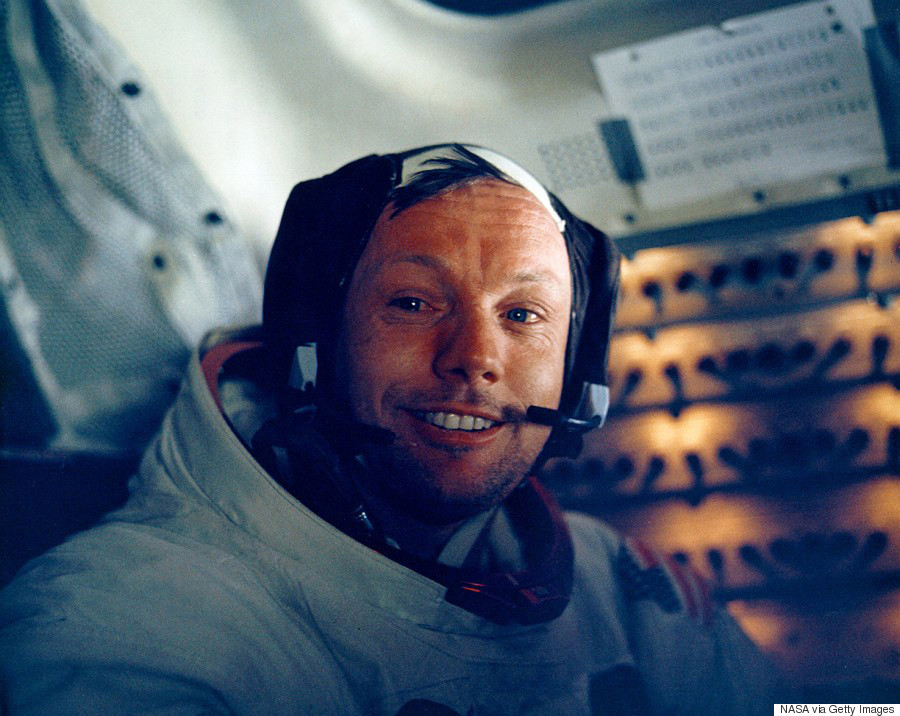 The exact words uttered by Neil Armstrong in 1969 as he climbed down the ladder from Apollo 11 on to the surface of the Moon are actually up for debate. With the quote sometimes repeated as "for man" rather than "for a man," Armstrong reportedly insisted to a biographer that he included the extra word. NASA's transcript reflects Armstrong's view -- though notes most of the world heard no "a." Audio experts who have analyzed the recording say that it remains somewhat ambiguous.

The closing lines of Nelson Mandela's defense statement at his 1964 trial are a testament to his dedication, as well as his rhetorical skill. An unrelenting activist against the brutally racist South African apartheid regime, Mandela was convicted on four counts of sabotage in the trial and sent to jail on a life sentence. He was released after 27 years in prison, most of them spent at Robben Island, and in 1994 went on to win South Africa's first free elections.

Martin Luther King's "I Have a Dream" speech holds as one of the seminal moments of the American civil rights movement, and a powerful call for equality in what was then a segregated nation. Prior to the address, King had actually been advised against using the now-famous "I have a dream" line by his aide Wyatt Walker, who felt that it was too cliche and had been used enough by King before.

"I still believe, in spite of everything, that people are truly good at heart." 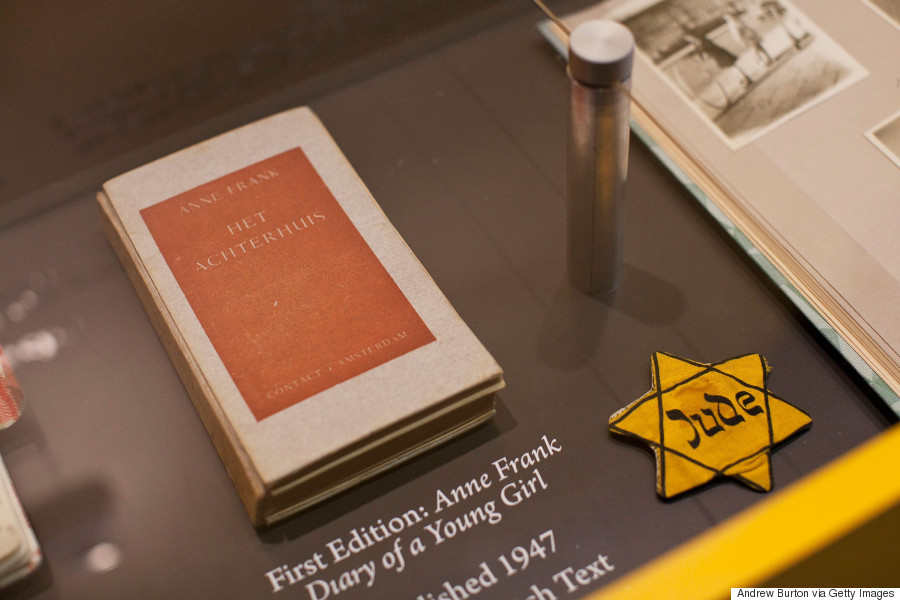 Written in her diary on July 15, 1944, Anne Frank's words reflect her inspiring outlook during one of the worst events in human history. Upon its publishing in 1947, the diary would become an incredibly important and celebrated account of the Holocaust. Frank's words offer a glimpse into the horrors of the Nazis, and stand as a reminder to never forget the tragedy that befell her and an estimated 6 million other Jews during World War II.

Delivered in a historic 1987 speech, President Reagan called on Soviet leader Mikhail Gorbachev to bring down the Berlin Wall that divided the city between democratic West Germany and the Communist East. While the speech actually didn't receive much press at the time, it has come to be seen as a symbol of the last years of the Cold War and end of the Soviet Union.

The wall came down in 1989 after Reagan was out of office. Its fall was due to a variety factors as opposed to solely U.S. pressure, not least the economic and political reforms Gorbachev had started in 1985.

Once the technical director of the Manhattan Project that produced the atomic bomb, Robert Oppenheimer later said that this quote from the Hindu scripture Bhagavad-Gita entered his mind when he witnessed the first successful test. The immense moral weight that Oppenheimer felt upon creation of the atomic bomb stayed with him until his death in 1967.

The nuclear weapons pioneered by Oppenheimer and his team ushered in a new age that forever changed the calculus of war between nations. The only instance of the weapons' use in war was in 1945, when the U.S. bombed the Japanese cities of Hiroshima and Nagasaki, resulting in the deaths of hundreds of thousands from the blasts and subsequent radiation.

Written in an April 4, 1864, letter, President Abraham Lincoln's candid statement on his opposition to slavery was delivered just a year before his assassination. Under Lincoln, the Emancipation Proclamation made major steps towards the abolition of slavery in the nation, and shortly after his death the 13th Amendment to the Constitution formally ended the horrific practice.

This quote is from Mao Zedong's 1927 Report on an Investigation of the Peasant Movement in Hunan, and part of a longer passage of his thoughts on the need to overthrow the ruling class through violence. Mao's revolution, though bloody, was a successful one, founding the People's Republic of China in 1949. His rule has cast a long and dark shadow over the history of modern China, with policies implemented by Mao resulting in the deaths of tens of millions.

After being shot in the head on her way to school by Taliban forces, Malala Yousafzai has become one of the world's most prominent voices for the right to education. In a speech at the United Nations on July 12, 2013, she gave a stirring call for global education, as well as the fight against terrorism. At the time she was just 16 years old, and in years since has continued on her campaign and received a Nobel Peace Prize for her work.