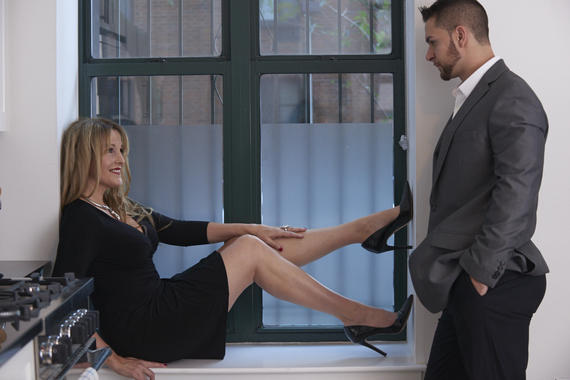 She's sexy, she's experienced, and she's not shy about using her mature charm to lure in eager younger men. She's a Cougar, and for most people in modern society, she is an utter mystery.

She seems to casually defy all of the traditional relationship patterns and norms. She isn't necessarily interested in settling down for a safe and comfortable relationship like women her age are "supposed" to do. Instead, she seeks out the amorous affection of men five, 10, or 20 years her junior. She's lively and bold, and just because she's older, it doesn't mean she's set in her ways. Quite the opposite. She's in touch with her sexuality and confident enough to try new things, but she also knows exactly what she likes -- and chances are, if you're lucky enough to spend time with her, you'll find that she has excellent taste.

Some people love and admire women like her, while others can't stand the thought of such a "backwards" age difference in a romantic relationship.

As a woman who has had a lot of fun on cougar dating sites, I can assure you that age is not as important as people make it out to be and that as long as there is mutual consent, respect, and curiosity, this kind of non-traditional arrangement is incredibly positive and empowering. It's not weird, it's not uncomfortable, and -- this will come as a surprise to many people -- it's not a new idea. 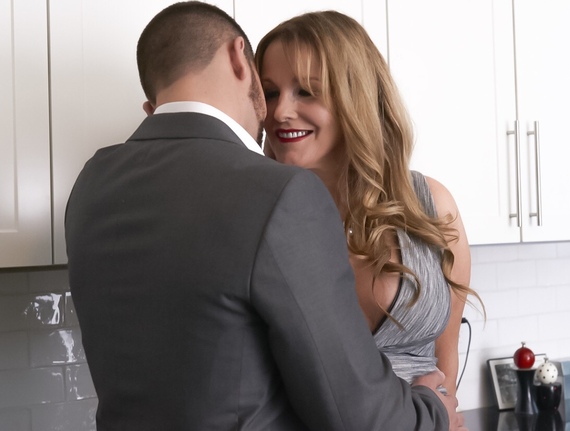 While the term "Cougar" is relatively new, the concept of women engaging in sexual, romantic relationships with men significantly younger than themselves goes all the way back to ancient times.

In 428 BC, for instance, the ancient Greek playwright Euripides premiered a scandalous play called Hippolytos, about an older woman named Phaedra who falls hopelessly in love with a younger man. It's a tragedy, so it doesn't end particularly well, but audiences were thoroughly shocked and titillated by the plot. That was nearly 2,500 years ago, and we're still just as confused and curious about an older woman pursuing, dating or marrying a younger man today.

Later, in the 1700s, the most powerful woman in the world made a name for herself as a brilliant and aggressive leader as well as a "sexually insatiable" woman who shocked the world by defying social taboos of all kinds. Her name was Catherine the Great, and she famously defied her conservative culture by having affairs with men like Alexander Vasilchikov, a handsome Russian aristocrat 15 years her junior.

Even Benjamin Franklin had something to say on the topic. In 1745, he wrote a letter to a younger male friend who was reluctant to get married. Franklin urged him to give in and get married for the sake of social appearances, but advised that, if the young man were absolutely set against it, he should choose a mistress who was significantly older -- and he had a list of eight reasons why older women were better than younger mistresses!

As you can see from these few examples, Cougars have a long history, although unfortunately, most of it is lost to the past, thanks to restrictive marriage customs and the fact that no one keeps formal records of romantic trysts or affairs of the heart. What we do know for sure, however, is that many women throughout history knew exactly what modern women (and men!) are beginning to understand today -- that age is just a number and sexual expression should not be hindered by arbitrary social rules.

Cougars have always been an irresistible mystery, and maybe society will never fully understand the appeal. To all who are brave enough, though, to pop that bubble of social propriety, know that your delightfully deviant fun is part of a proud tradition of confident, independent women who decided that having exciting, passionate, and uninhibited romances was much more interesting than "acting their age."