As you may have heard, the Blackberry is almost dead. The once-popular cell phone company is about to go private, selling for $4.7 billion on the heels of a plummeting share price, 4,500-person layoffs and reported losses of $995 million.

But hey, we saw this coming ages ago: Even Anna Wintour doesn't use a Blackberry anymore.

Wintour's Blackberry had become as much as a front row staple as her iconic black sunglasses, resting casually in her hands when she wasn't using it to conduct business with her Vogue colleagues from her seat. In fact, the entire history of cell phones could be told through Anna Wintour's Fashion Week appearances. Most recently she was spotted in the front row with an iPhone. But it wasn't always that way... 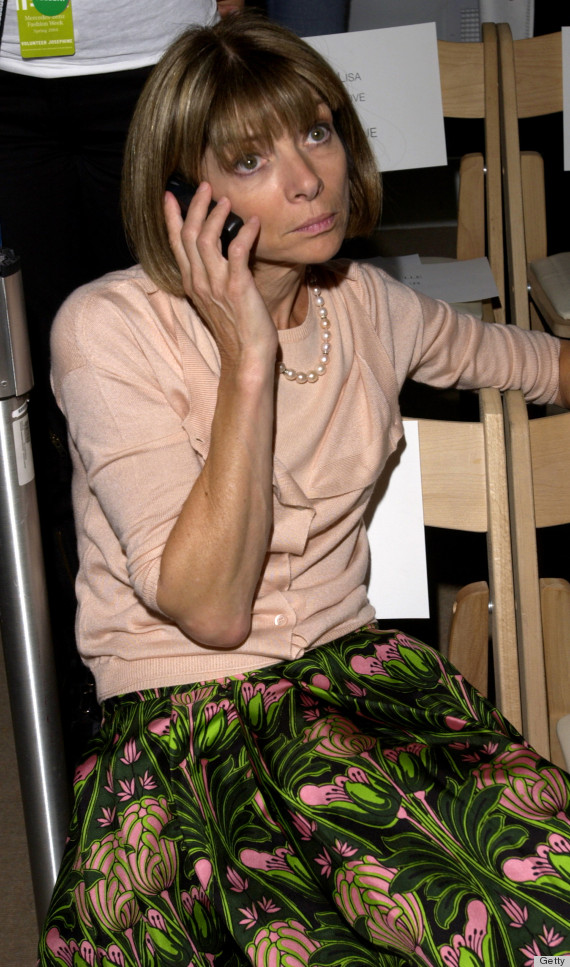 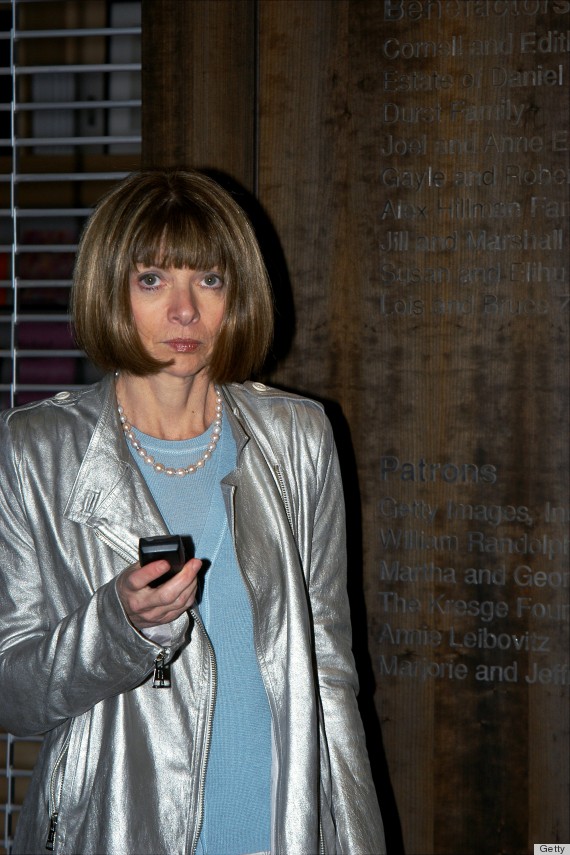 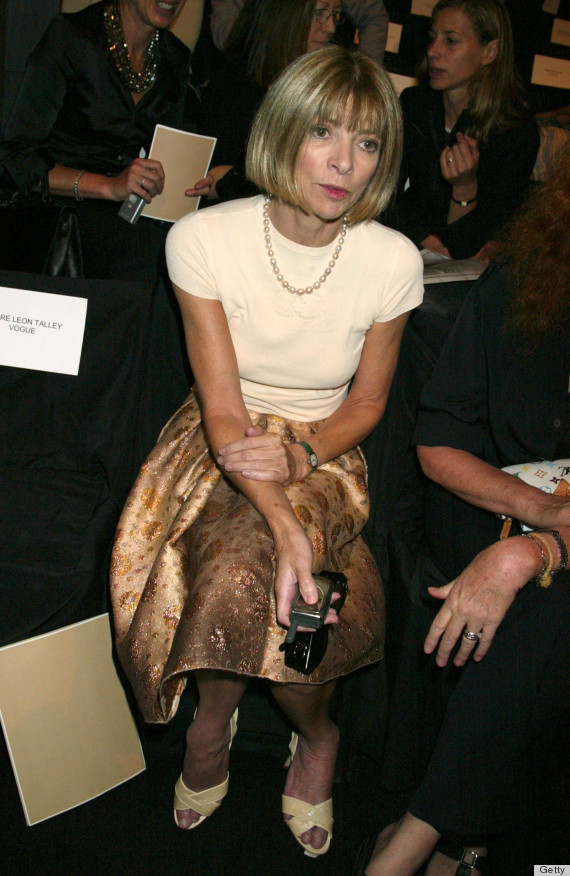 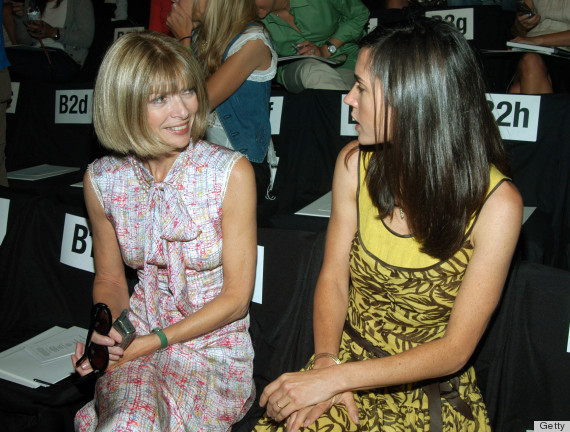 2005: Still flipping with that flip phone. 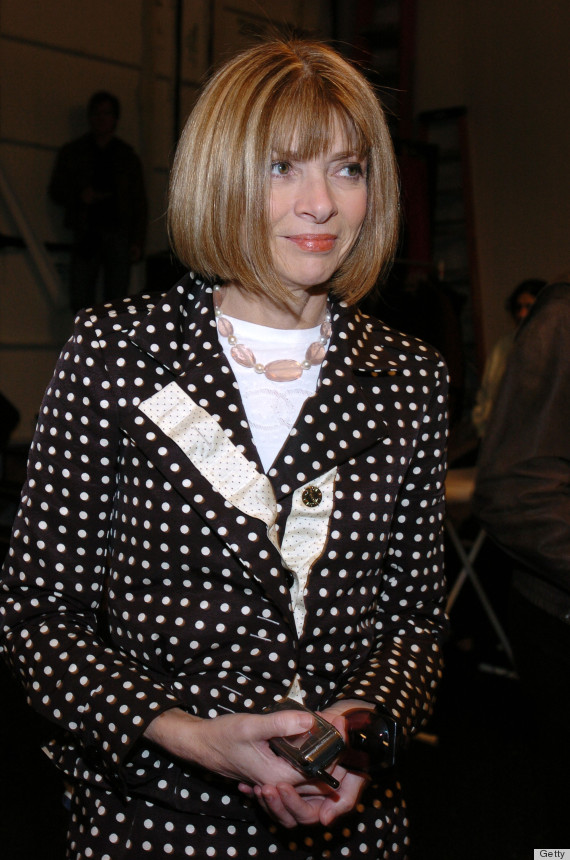 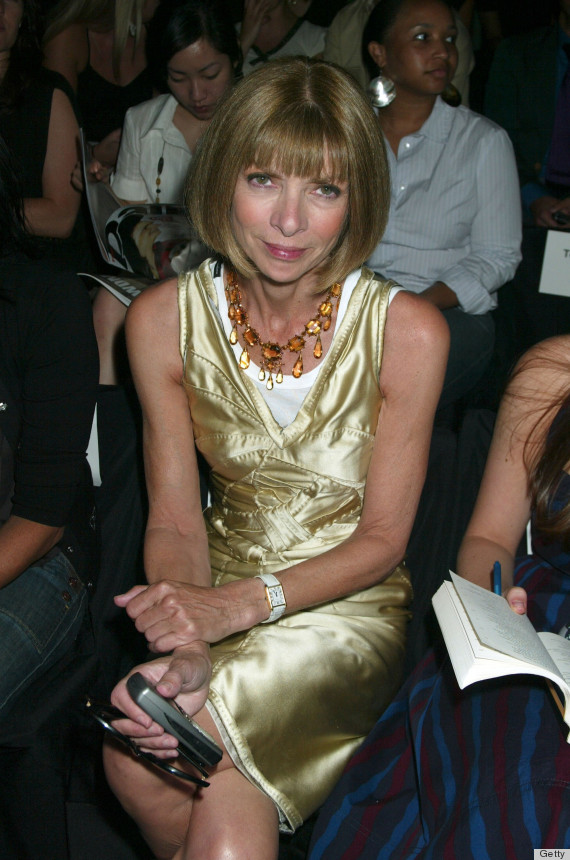 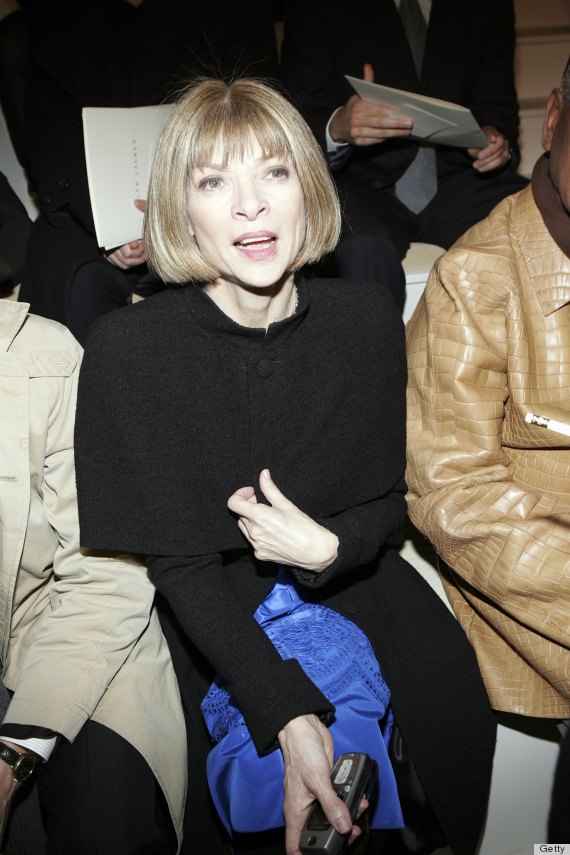 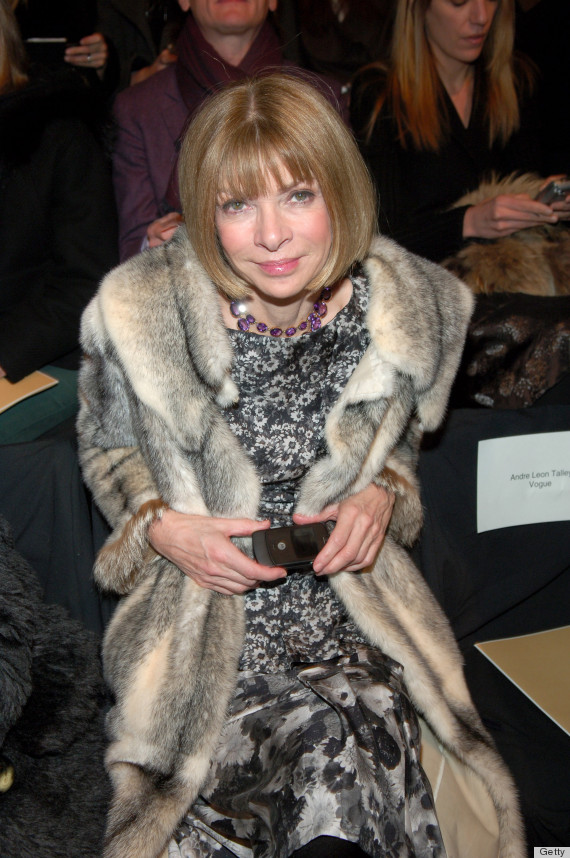 2008: The Blackberry has arrived, and it has an antenna. 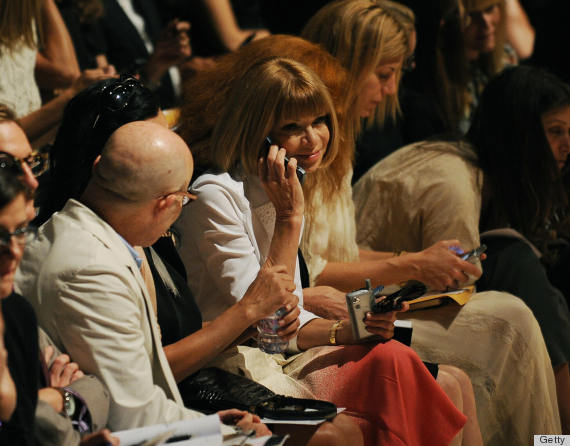 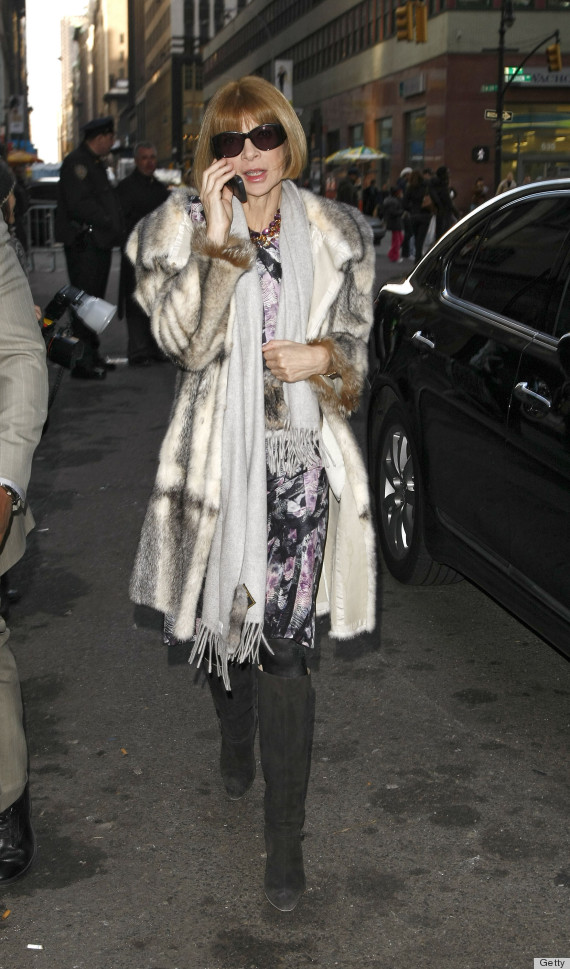 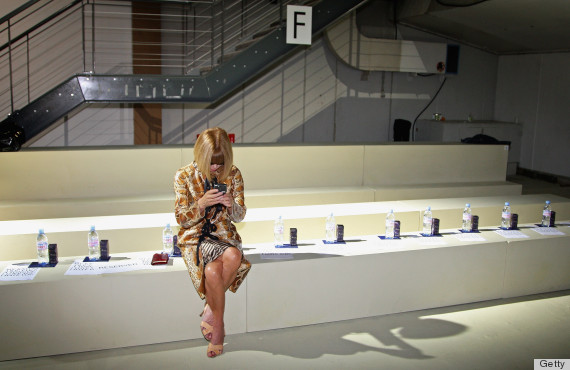 2010: Still holding on tight to that Blackberry. 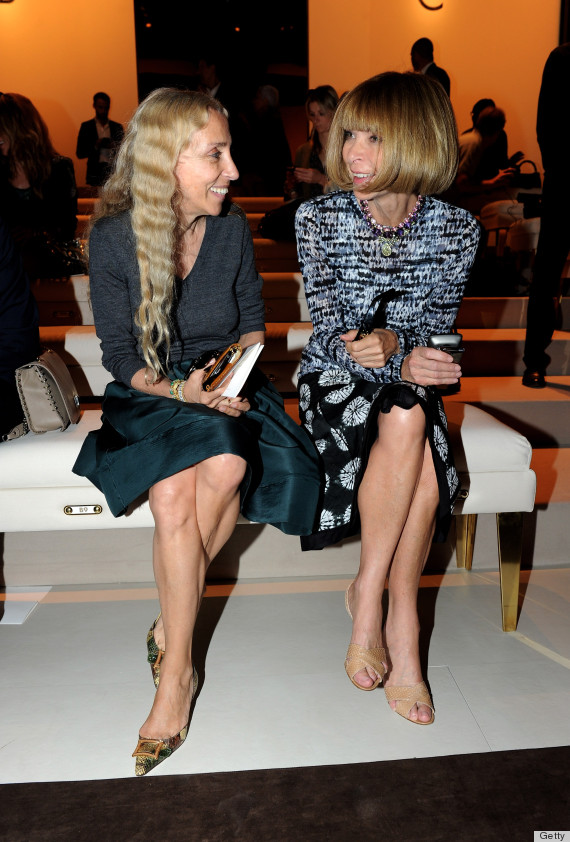 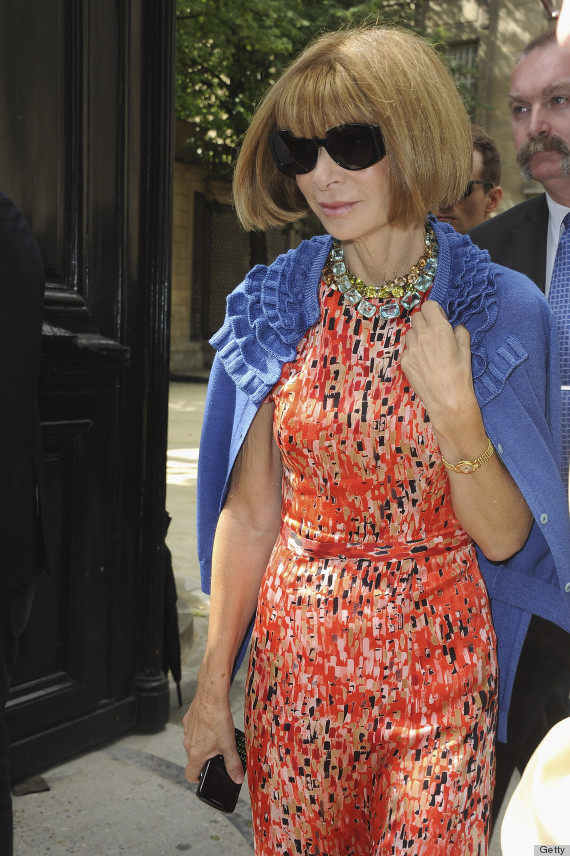 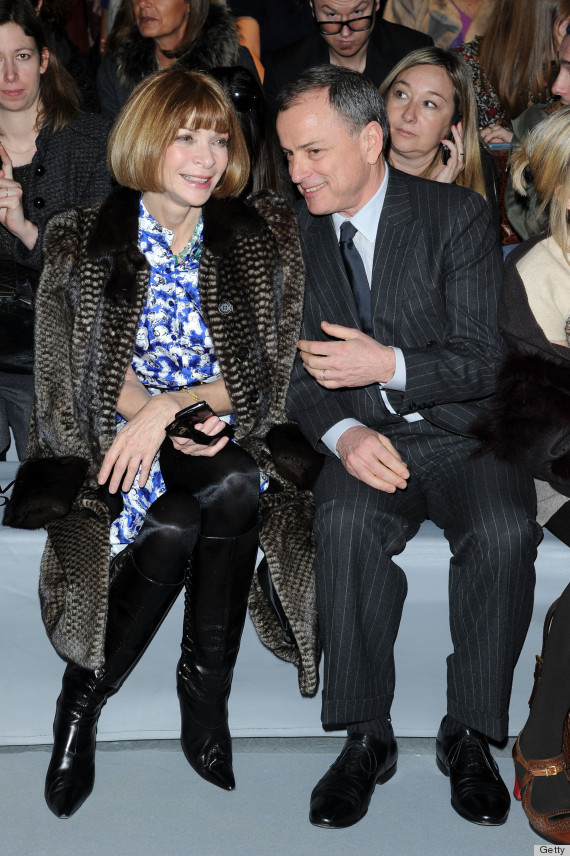 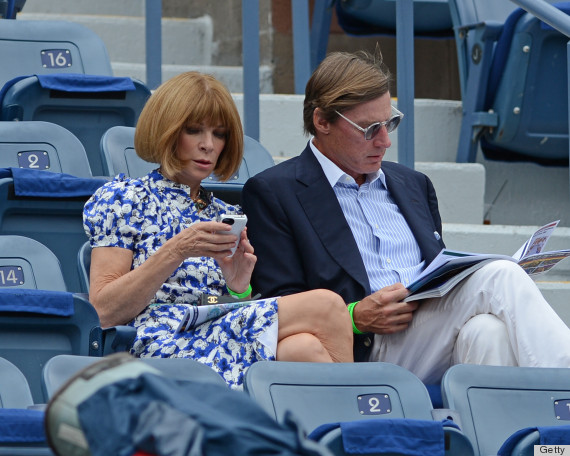 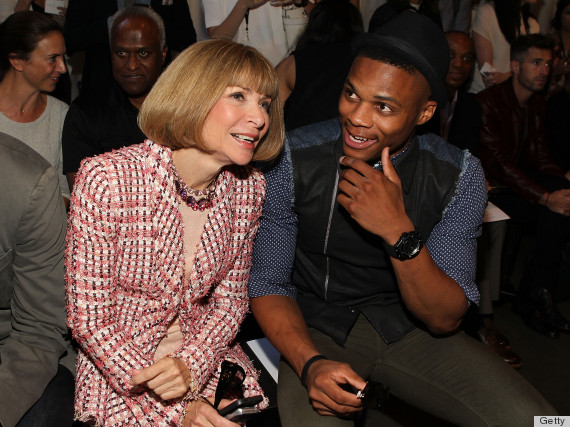 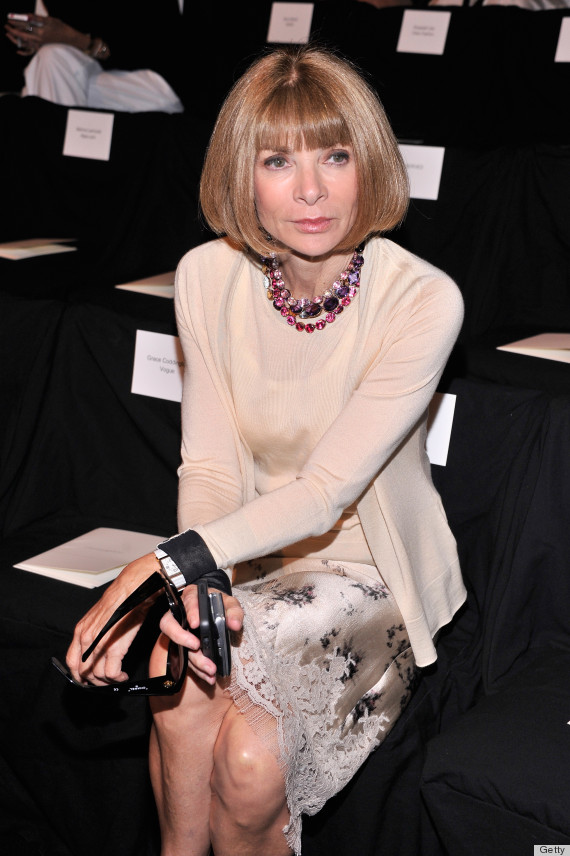 And here's Anna with no cell phone at all: