The Centers for Disease Control and Prevention (CDC) estimates that 1 in 32 African-American women will be diagnosed with HIV in their lifetime. But a national team of AIDS experts at Johns Hopkins and elsewhere say they are surprised and dismayed by the results of a new study they conducted, showing that the yearly number of new cases of HIV infection among black women is five times previous estimates from the CDC.

The team, called the HIV Prevention Trials Network (HPTN), announced results from its HPTN 064 Women's HIV Seroincidence Study (ISIS) this week, which found that among 2,099 women ages 18 to 44, 88 percent of whom were black, 1.5 percent (32 women) tested positive at the outset of the study, even though they all thought they were negative. Among those who initially tested negative for HIV, the rate of new infections was 0.24 percent within a year after joining the study.

Researchers say that women constitute roughly one-quarter of new HIV infections in the US with 66 percent of these infections occurring among black women, although black women constitute only 14 percent of the US female population. What's more alarming is that the rate revealed in the ISIS study is comparable to estimated HIV incidence rates in several countries in sub-Saharan Africa, including the Congo (0.28%) and Kenya (0.53%).

"While African American women do not engage in more risky behaviors than other women, a complex range of social and environmental factors place them at greater risk for HIV," the CDC said in a statement announcing the launch of a new campaign called "Take Charge. Take the Test." aimed at curbing the HIV crisis among black women.

According to a report by News One:

Some of the factors increasing the HIV/AIDS risk for Black women include lack of access to health care and the inability to sometimes negotiate safer sex because of financial dependence on a sexual partner. In addition, because Black men have higher rates of incarceration, which can lead to concurrent relationships and the higher prevalence of AIDS in the Black community, the chances of infection are higher with each sexual encounter.

Data from the ISIS study comes from analysis of at-risk women in these six urban areas in the northeastern and southeastern United States, which researchers say are hardest hit by the global AIDS epidemic. 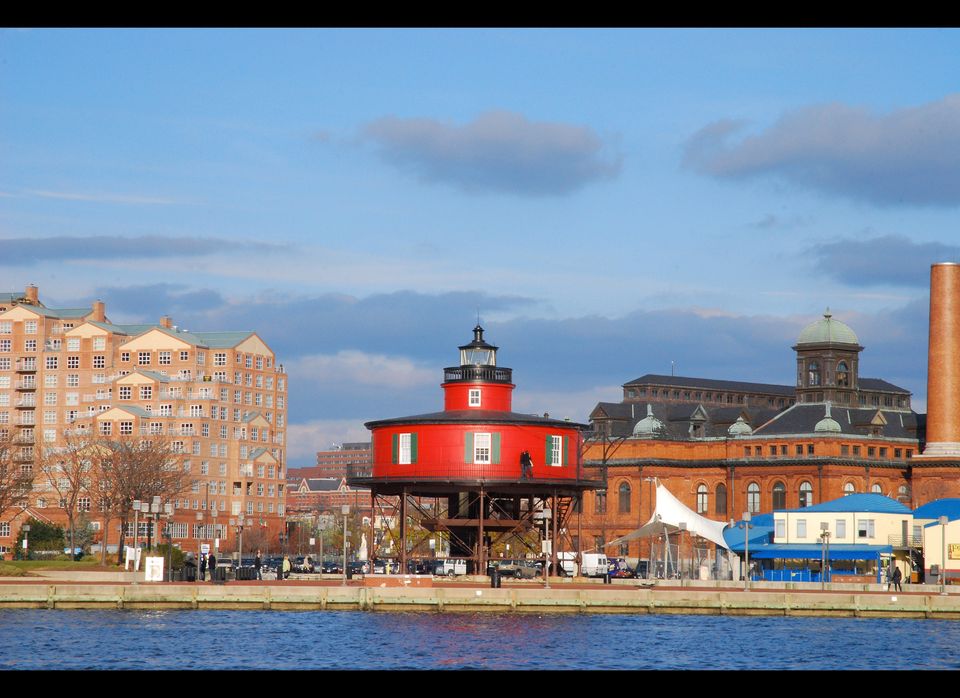