A British LGBTQ advocacy group is hoping to clarify some misconceptions about what it means to be HIV undetectable in a quirky new video.

“The Undetectables,” released Tuesday, features testimony from 12 gay men who are living with HIV. Since testing positive, these men have controlled the virus by undergoing antiretroviral therapy. After taking a combination of medications over a period of time, they’ve been designated as HIV undetectable, meaning they effectively won’t transmit the virus to an unaffected partner.

The video was produced by Gay Men Fighting AIDS (GMFA) with the aim of diminishing the stigma that still exists around those living with HIV.

“We wanted to use real people, who are living with HIV and are undetectable, to break down step-by-step what exactly being HIV undetectable is in today’s world,” CEO Ian Howley said in a Nov. 14 blog post on GMFA’s website.

“Only by increasing our knowledge of HIV and how it’s transmitted, can we really make an effort to stop HIV stigma in our community,” Howley wrote. “Someone’s unfounded fear might just be stopping them from being with someone truly amazing.”

The release of the video comes weeks after the U.S. Centers for Disease Control and Prevention released a statement confirming that an HIV-positive person using daily antiretroviral therapy to maintain an undetectable viral load poses “effectively no risk” of sexually transmitting the virus to an HIV-negative partner.

Among those to praise the news was Bruce Richman of the Prevention Access Campaign. “This is the moment we have been waiting for,” he told HIV Plus magazine. “The CDC agreed ... there is ‘effectively no risk’ of sexually transmitting HIV when on treatment and undetectable.”

Richman said the news would “propel us toward ending the epidemic,” although he stressed that people with HIV should not “abandon condoms or [using HIV prevention drugs like pre-exposure prophylaxis, or PrEP].”

“Being undetectable is another powerful option in the HIV prevention toolbox to be used in combination with other prevention options,” he said, “or independently depending on the circumstances.”

Clarification: This article has been updated to include additional information from the CDC’s press release on the conditions for an HIV-positive person to reduce the risk of sexually transmitting the virus. 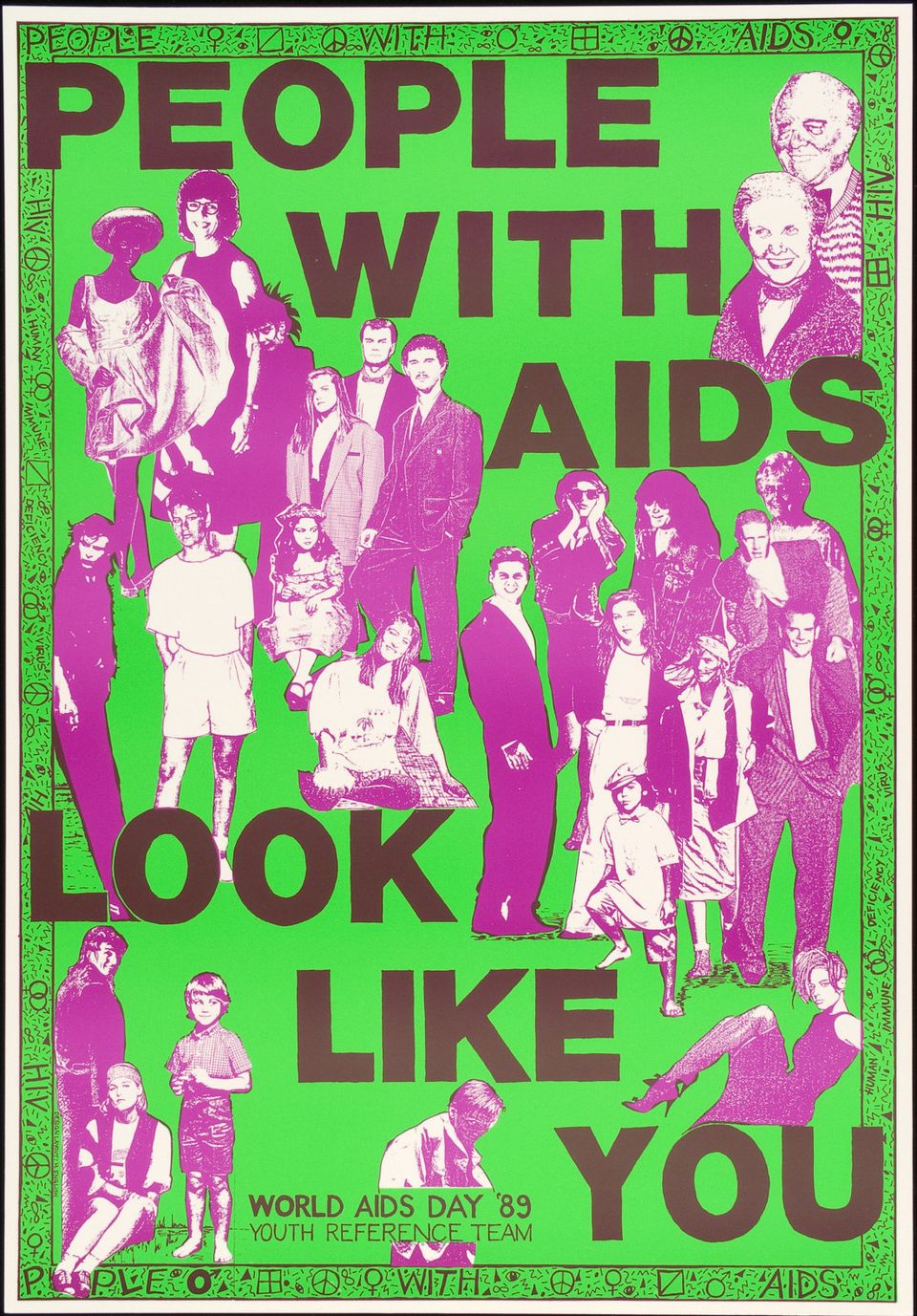