Everyone loves looking at New York City's iconic skyline, which is exactly why H&M is building four massive signs high atop a Times Square skyscraper.

The Swedish clothing company reportedly signed a lease with the Durst Organization, who owns 4 Times Square, which allows them to construct the giant, red monikers. H&M is scheduled to open a store in the building, which will be their thirteenth in New York City.

While a Durst official praised H&M for understanding the "value of skyline signage," some opponents, including community activist Marisa Redanty, are against the plan.

"I think it's ridiculous," said Redanty. "It's very un-classy—it's tacky, and it's like, 'Are we going to look like Tokyo?'"

Installation of the sign's 70-by-70 foot panels is scheduled to be completed by the end of 2013. 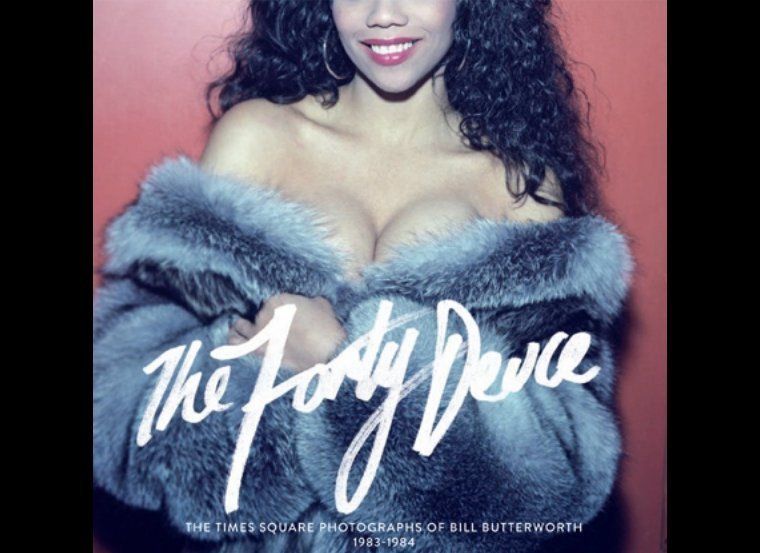