After following underwater clues that hinted at a nearby shipwreck, a Mexican archeological team has discovered the remains of a 19th century British ship.

The remains of the HMS Forth were found by a team from Mexico's National Anthropology and History Institute (INAH), led by marine archeologist Helena Barba Meinecke, INAH's head of underwater archaeology in the Yucatan Peninsula.

Meinecke discovered several metal items on the seabed off the Yucatan Peninsula coast, indicating the presence of a possible ship, according to a press release from INAH. Closer examination proved Meinecke correct.

The area where the ship was found is called Alacranes Reef, a notoriously treacherous region infamous for sinking ships. INAH and Meinecke believe that there may be several others -- including the HMS Tweed (sank in 1847) or the Belgian Charlote (sank in 1853) -- scattered in the area. 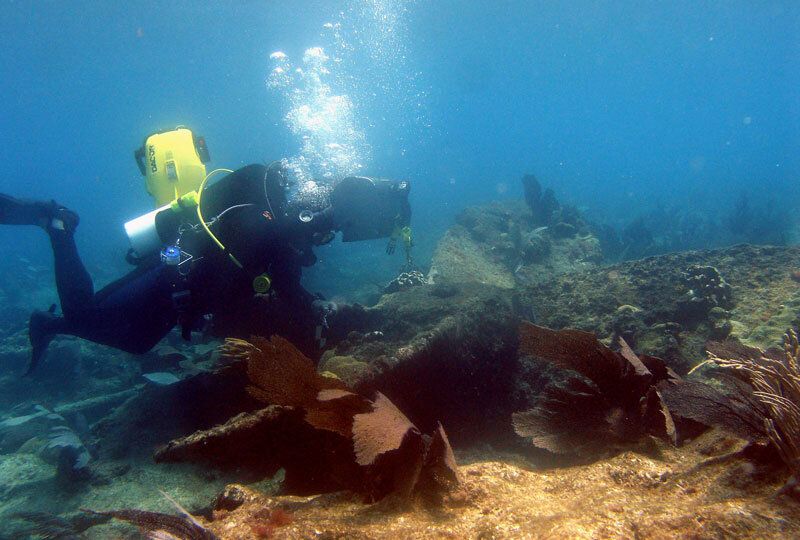 1 / 6
INAH specialists Identified Remains of the British ship HMS Forth, found in the Yucatan Peninsula.
INAH