A reclusive woman believed to be a hoarder was found dead in her basement after the first floor of her Connecticut home collapsed, apparently under the weight of all her stuff, according to reports.

The home was such a wreck -- with stacks of clutter piled to the ceiling and waist-high hills of debris on the first floor -- that rescuers had to abandon their attempt on Friday to find 66-year-old Beverly Mitchell.

"We determined it wasn’t safe to continue searching and asked for assistance when we saw the first floor collapsed,” Cheshire, Conn., police Sgt. Kevin O’Donnell told the Cheshire Citizen. “We contacted Connecticut Homeland, who brought special equipment for search and rescue.”

A body believed to be that of Mitchell was found on Saturday.

A local photojournalist sent an image of the scene out via Twitter:

66yo hoarder in Cheshire died after first floor of her home collapsed. She was found in basement covered in debris. pic.twitter.com/DluN6cAFPK

Neighbors say they knew Mitchell was a hoarder, yet still had a hard time believing the news.

“It’s a wealthy town. Everyone takes care of everything. We all look out for each other. You just couldn’t believe this would happen here,” Ryan Edwards told Fox CT.

“When that floor gave way and fell on her, was she alive and suffering? You know what I mean? You wonder, did she go right away? You hope that she did,” the station quoted neighbor Mary Stopkoski as saying.

The house had been boarded up and Mitchell was rarely seen. The few times neighbors offered to care for the lawn or shovel her driveway, she rebuffed them.

However, when Mitchell's mail began to accumulate, a postal worker contacted police.

"It's unfortunate because... we've tried all along to get her assistance, but she was a very private and solitary lady," O'Donnell told the Associated Press.

Officials have not yet identified any relatives.

Hoarder Dies After Floor Collapses Under Weight Of Debris Inside Connecticut Home
Advice: How To Help Hoarders 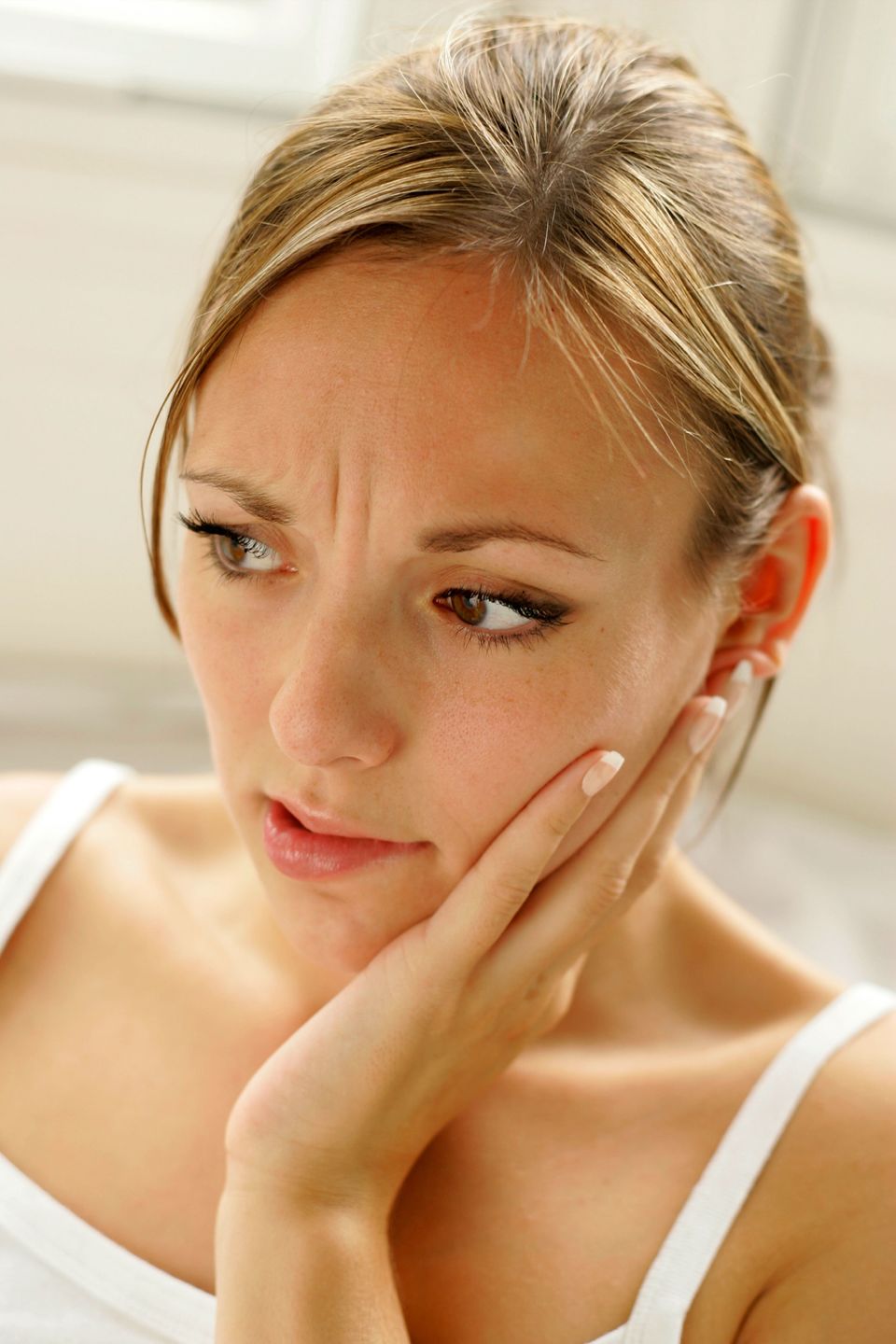 1 / 5
Don't Take It To Heart
The first thing you need to realise is that this process will take time, especially as the majority of sufferers don't think of what they're doing as hoarding. Beaton says that you should expect setbacks. "Be very patient" she advises- - and "don't take the person's behavior personally".
Alamy