HOAs Gone Haywire, Part III: The 411 On Everything You Need to Know About HOA and COA Board Elections

Last May, two Pike County, Pennsylvania men were convicted of HOA Board election fraud after being found guilty on numerous charges related to a scheme to fix an election in a Delaware Township private community.

Hundreds of complaints were submitted in 2015 by condo owners in Miami-Dade and Broward to the Florida Department of Business and Professional Regulation (DBPR) alleging, among other things, electoral fraud in condominiums, including the discovery of at least 84 fraudulent signatures on ballots for the Board of Directors.

Reports of collusion among Board members and unscrupulous management companies to rig elections are not as rare as they should be.

While these examples seem like a script taken from a bad Lifetime movie that takes place in a gated community, problems with HOA and COA elections are common and cause all kinds of theatrics that you didn't have in mind when you first eyed that dream house.

66 million Americans and climbing currently live in common interest communities such as Homeowners' Associations, Condominium Associations, retirement communities, vacation timeshares, and gated subdivisions. Due to these rising numbers, both the benefits -- enhanced control over their environment and property values -- and the problems -- bureaucracy, legal imbroglios, unexpected expenditures, and fines for everything you can imagine -- have become a part of the American way of life. 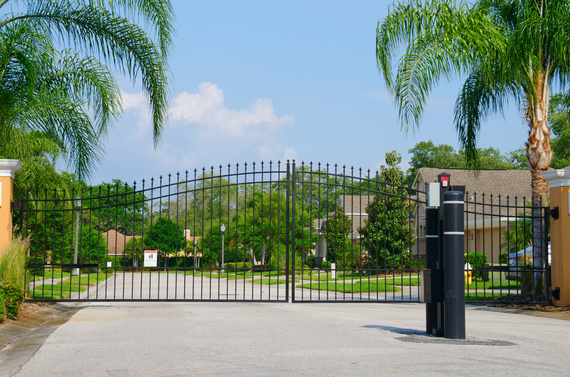 66 million Americans and climbing currently live in common interest communities such as Homeowners' Associations, Condominium Associations, retirement communities, vacation timeshares, and gated subdivisions. As a result, both the benefits and the problems have become a part of the American way of life.

When a common interest community, such as a gated subdivision, is built, the developer is in control of the HOA or COA -- which handles management of the neighborhood -- until 90% of the houses are closed. Then the Association is turned over to the residents, who, at that time, elect a Board of Directors whose raison d'etre is to enact and enforce provisions that protect the homeowners' investments.

Over the last two decades as the head of The Melrose Management Partnership, I have managed, on behalf of well over a thousand Associations, over 200,000 dwellings of all shapes and sizes, as well as overseen Melrose franchisees who manage numerous communities. And I can tell you the Board electoral process is vital to the ongoing stability -- not to mention the sanity -- of the Association and the neighborhood as a whole.

As I attest to in part one and two of my HOAs Gone Haywire series -- When Homeowners Association Living Goes Haywire: How To Prevent The Common Problems Of Living Under An HOA or COA and HOAs Gone Haywire, Part II: How To Avoid The Most Common Pitfalls Of HOA And COA Management -- a more informed homeowner can prevent most Association-related conflicts, imbroglios and disappointments. Just a basic understanding that, to a degree, you have to give up being king or queen of your domicile in exchange for being part of your neighborhood democracy can take you far.

The same goes for the basics of the HOA and COA electoral processes. Unfortunately, election disputes are not reserved for the national stage. But homeowners who are informed about how a healthy HOA or COA election process works can prevent most of the polarizing divisiveness, dirty politics, and downright malfeasance that mar the domestic serenity and stability that Association-managed neighborhoods are there to offer in the first place.

With that in mind, here is the 411 on how HOA and COA elections run (and are run right, rather than run into the ground):

• If you move into a neighborhood still under developer control, your vote won't count for diddly squat at first: HOAs and COAs are democracies... but not while the neighborhood is still under development. While the developer is still in control of the Association, they will have several votes per lot to the homeowners' one vote. During that period, the developer will de facto appoint the Board -- usually with his own employees -- in an effort to safeguard their investment. The process differs from state to state: in Florida, for instance, when 50% of the homes are sold, a homeowner must be placed on the Board and voted for only by other residents. This helps to facilitate the ultimate transition to a fully homeowner-run Board. When homeowner votes outnumber the developer's votes, the first democratic election by homeowners for the HOA or COA Board will take place. For HOAs in the state of Florida, this transition is required 90 days after 90% of the lots are sold. 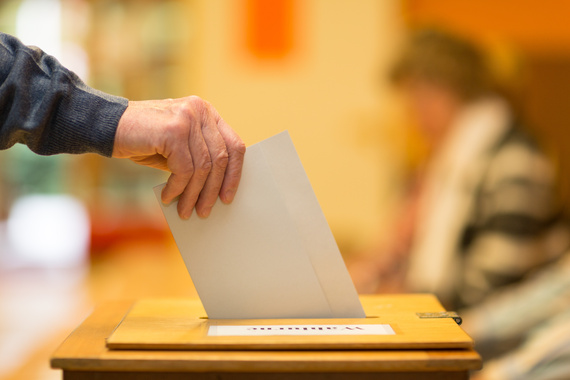 When homeowner votes outnumber the developer's votes, the first democratic election by homeowners for the HOA or COA Board will take place.

• To run for the Board, you only need to appoint yourself: At the time of an election, the management company or Board representative will mail out notices seeking candidates for a Board position. Ultimately an odd number such as three, five or seven members sit on a Board to prevent electoral gridlock. Anyone who wants to run simply mails in their resume and bio. Note: check the CC&Rs in your community before you throw your hat in the ring -- many times only someone whose name is on the deed can run, so if that's your spouse, you're S.O.L. Also, make sure you're paid up on your fees -- if you're not in good standing the only thing you're allowed to run for is the mail box to pick up your late fee and attorney notices.

• If you want to win, make a case: Very often the only thing your neighbors know about you will come from your resume. Focus on how your job or previous positions would translate well to serving on the Board. For example, the head of HR at a large corporation ran in a community we manage and explained how he could apply skills used in his professional life (listening to both sides of a story) to the Board and thus help resolve resident disputes.

• Run on a platform that affects everyone, not on your need to have a pool put in your front yard: The most effective candidates and Board members are those who run on their ability to make the best decisions on issues that have a positive impact on everyone's quality of life, finances, and property values. Running because you want to change a bylaw to suit your personal needs or to get back at a neighbor you have beef with turns Association-governed neighborhoods into banana republics with nothing but suburban turf wars, cliques and lawsuits.

• You don't run for a position such as President -- you run for the Board: It's often an automatic response for a homeowner to plan to run for President of the Board. One little problem with that -- offices aren't selected that way. Rather, the elections are for the director positions themselves. A meeting immediately following the election determines which director will be in which office, meaning that Board members vote amongst themselves for the individual positions.

• A Board election on the up and up follows very strict rules: Usually a management company or Board representative will send out written ballots and proxies ahead of an election with the names of those individuals that have been nominated for the Board. (A written ballot contains the homeowner's name and is used in lieu of a live vote at the meeting, while a proxy allows someone the ability to vote on the homeowner's behalf should they wish to defer their voting power.) The election itself will take place at a duly called election meeting via a ballot with the names of nominated homeowners. You also have the option to nominate yourself from the floor at the meeting. That's how it should go. Period. So keep an eye out: I once witnessed a ballot box literally being stolen by someone running for the Board, if you can believe it. Improperly held elections are serious business and should be brought to the Board's attention immediately. Should these concerns fall on "deaf ears", legal remedies are available. Remember, elections are governed by the individual community documents and by state law, so use both as a guideline. 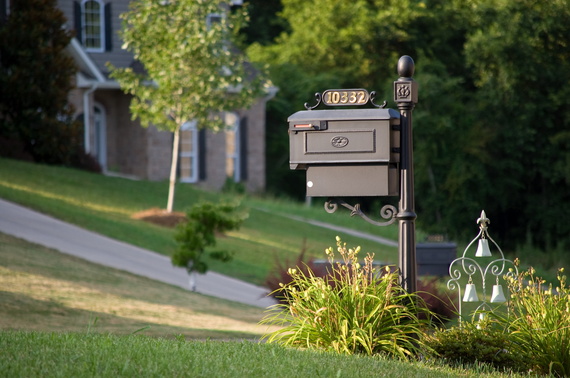 Usually a management company or Board representative will send out written ballots and proxies ahead of an election with the names of those individuals that have been nominated for the Board.

• Board terms are usually only one year, so don't get too comfortable: Annual elections allow for change when it's needed. As in a pure democracy, if the majority is not happy with the direction of the Board, change is and should be inevitable. Sometimes Board positions are staggered to prevent complete turnover, sometimes not. Either way, an HOA or COA Board is not a dictatorship and everyone is put up on the chopping block every 12 to 24 months.

As you can see, life in an HOA or COA managed community can be a tad more complicated than you expected. As in all aspects of life in an HOA and COA community, Board elections are certainly an opportunity for change, hopefully for the good. Fortunately, informed homeowners who know the rules and follow them can spend less time living out ridiculous Lifetime-level suburban dramas and more time watching them on TV where they belong.