The arts and crafts retailer Hobby Lobby proudly touts itself as a Christian company that puts people over profits. However, some staunch Christians say there's a gaping hole in that claim -- namely, China.

Products bearing "Made in China" labels are found all over the shelves at Hobby Lobby, evidence that some of its wares come from Chinese factories that have a reputation for labor rights violations and rock-bottom wages. Employees at these facilities often end up working grueling hours in prison-like conditions and never earn enough to escape poverty.

"You cannot call your business 'Christian' when arguing before the Supreme Court, and then set aside Christian values when you're placing a bulk order for cheap wind chimes," wrote Christian author and columnist Jonathan Merritt in a recent article for The Week.

Hobby Lobby remains quiet about its dealings in China. The company did not respond to requests for a list of Chinese factories it does business with, and did not provide information about what percentage of its merchandise comes from China.

Then there's China's controversial record on abortion. The country's one-child policy was slightly relaxed in 2013, but the family planning bureaucracy still exists. Since the government instituted the policy 40 years ago, there have been more than 330 million abortions in China, according to health ministry data cited by the Financial Times. Though fewer instances of forced abortion, infanticide and involuntary sterilization now occur because they're banned by the government, they still happen, The Washington Post reported last year.

This week, Hobby Lobby's crusade against contraceptives scored it a victory in the U.S. Supreme Court. On Monday, the court ruled 5-4 that so-called "closely held corporations" don't have to provide certain kinds of contraception for employees.

"Being Christians, we don't pay for drugs that might cause abortions, which means that we don't cover emergency contraception, the morning-after pill or the week-after pill," Hobby Lobby founder and CEO David Green wrote in an open letter in 2013. "We believe doing so might end a life after the moment of conception, something that is contrary to our most important beliefs."

Yet the company is happy to profit from the business it does with China, critics argue, even though political conditions in that country have led to hundreds of millions of abortions.

Leslie Marshall, a radio host and self-described born-again Christian, questioned Hobby Lobby's policies in a column for U.S. News & World Report in March, invoking the teachings of the "guy who started all of this."

"As they say: What would Jesus do?" wrote Marshall. "He would remind Hobby Lobby that 'he that is without sin among you, let him first cast a stone.' Hobby Lobby should put its stones down."

In a 2013 blog post, Matt Chambers, the director of a non-governmental organization called SafeWorld, similarly wrote that he disapproved of Hobby Lobby's relationship with China for religious reasons.

"You see, when it comes carrying high the banner of 'Biblical principles', I believe a company who wanted that to be their public persona would be extra careful to NEVER do business with the very people who go against everything they claim to fight for as Christians," Chambers wrote, according to The Christian Post.

Other Christian columnists, including The Christian Post's John Stonestreet, have come out in defense of Hobby Lobby, saying that working with Chinese manufacturers is different from working with the Chinese government.

"Doing business in a place where evil exists is not the same as directly supporting that evil," wrote Stonestreet. "In fact, it may even be a force for good!"

Hobby Lobby has remained largely silent on the issue, but in a column in the Rutland (Vermont) Herald in March, Peter Dobelbower, the company's vice president and chief legal officer, provided some insight into Hobby Lobby's rationale for buying products made abroad: Those factories can't control what their governments do, so it's OK.

"Our company sources from suppliers around the world," Dobelbower wrote in response to an earlier op-ed, calling for a boycott, that had appeared in the same paper. "Virtually all Hobby Lobby's vendors are small entrepreneurial businesses without control over their government's abortion policies."

CORRECTION: A previous version of this post misidentified Josh Stonestreet as "John Stonestreet." 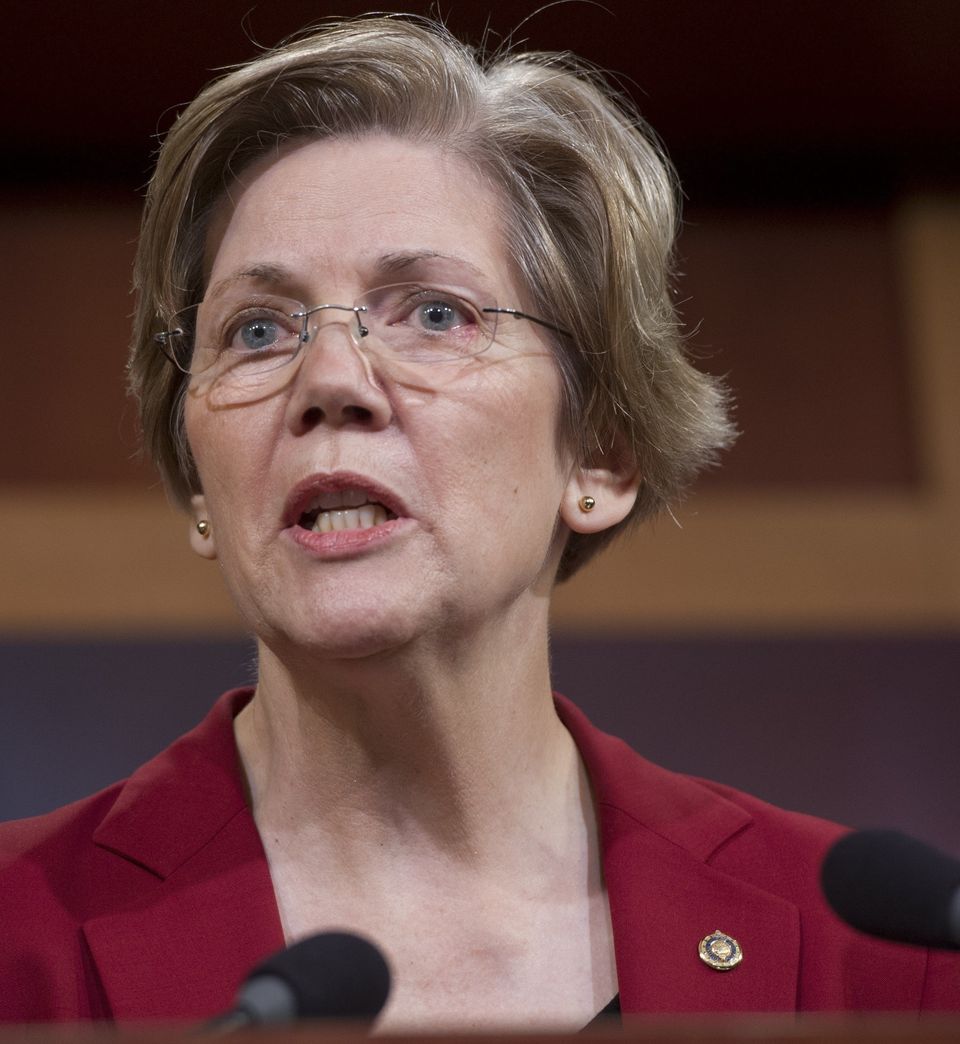