The Supreme Court may have made its decision to uphold Obamacare months ago, but the backlash against one employer that has chosen to sue over one of the health care law's provisions shows the debate is far from over.

Earlier this month, the Oklahoma City-based crafts retail chain Hobby Lobby filed a lawsuit claiming the Affordable Care Act's mandate to cover the costs of the morning after pill for employees is forcing the company's owners "to violate their deeply held religious beliefs under threat of heavy fines, penalties and lawsuits." Religious supporters and faith-based organizations may agree with the self-described "biblically-based” company’s complaint, but the lawsuit has sparked a backlash among others, according to Fox News.

Update: A petition to boycott Hobby Lobby has now reached more than 70,000 signatures, according to a representative from Ultraviolet, an activist group fighting for women's rights. Likewise, the boycott has inspired a Tumblr with anti-Hobby Lobby inspired crafts.

Fox News points to a Facebook group calling for a general boycott of Hobby Lobby, as well as one Flickr user’s post that reads, “even if you're pro-life this kind of action stinks to high heaven!”

Commenters on Hobby Lobby's own Facebook page have also been outspoken. One even questioned whether Hobby Lobby’s refusal to cooperate with the morning after pill coverage mandate could spread to other coverage, like the cost of cancer treatments “because it's ‘playing God’," the Examiner reports.

But Hobby Lobby, which stands to lose $1.3 million daily in fines if it does not provide the contraception coverage, according to the lawsuit, has supporters. Many fans have praised the company on its Facebook page with posts reading, “I support Hobby Lobby,” while a separate “Boycott boycotters of Hobby Lobby” page garnered around 213 “likes” just 18 hours after it was made.

Hobby Lobby isn't the first company to fight back against Obamacare’s morning after pill coverage mandate on religious grounds. Catholic owners of Denver-based Hercules Industries won a temporary court injunction over the summer, which held the company wasn’t required to uphold the mandate, according to Fox News. Likewise, Catholic churches across the country have protested the Obamacare provision, urging parishioners to appeal to Washington directly.

Twenty-seven lawsuits against various provisions of Obamacare are currently pending, according to the Chicago Tribune.

PHOTO GALLERY
10 Jobs That Will Make You Fat 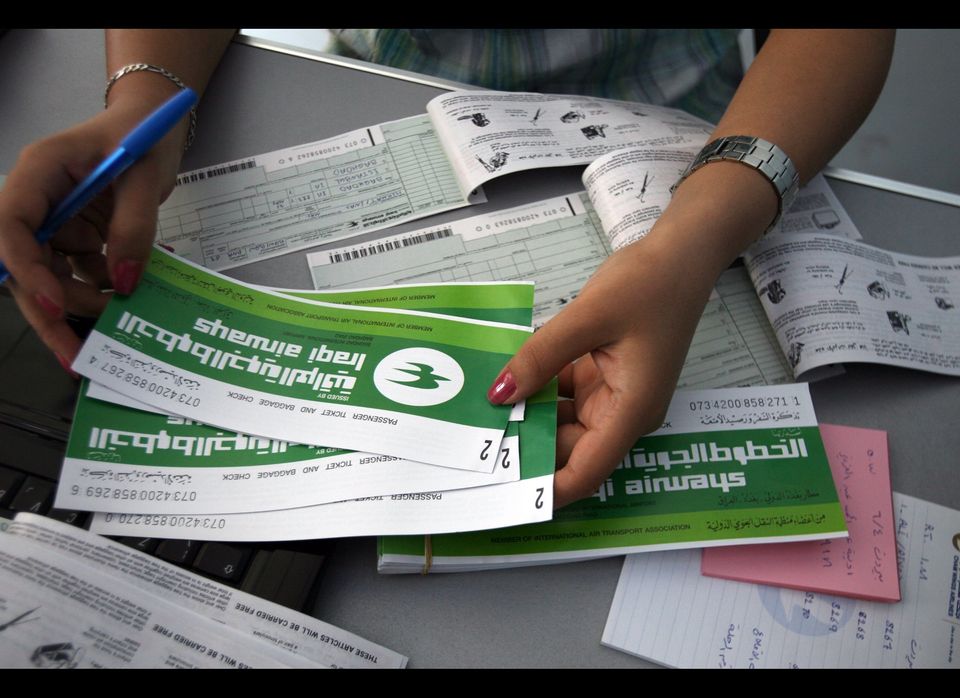