It has been 20 years since Halloween staple "Hocus Pocus" hit theaters, and we haven't taken a second of it for granted. Here are 10 things this splendid cult classic brought us. 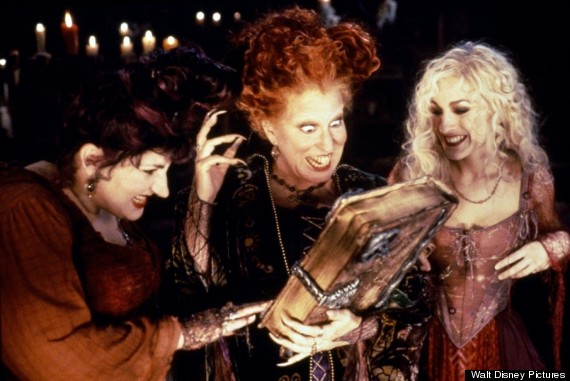 2. The Facebook group entitled "After watching Hocus Pocus when I was little I always made sure we had salt," which sadly only has 118 members despite its #realtalk. (The movie also provided us with a new use for salt and a surefire way to handle a witch invasion.) 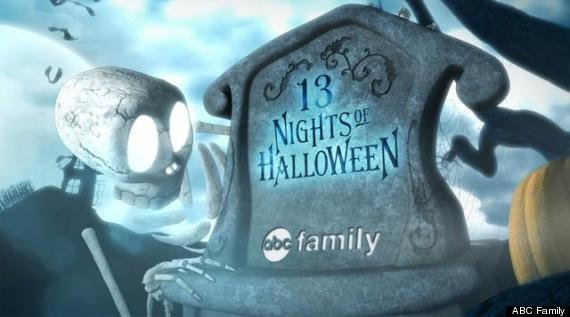 4. The best rendition of "I Put A Spell On You" ever (obviously)

5. Garry Marshall as a costumed devil the sisters refer to as "master," and his real-life sister, Penny Marshall, as his onscreen wife

Master's Wife: Aren't you broads a little old to be trick-or-treating?
Winifred Sanderson: We'll be younger in the morning.
Master's Wife: Yeah, sure, me too.

7. Conflicting ideas about what witches do with their time 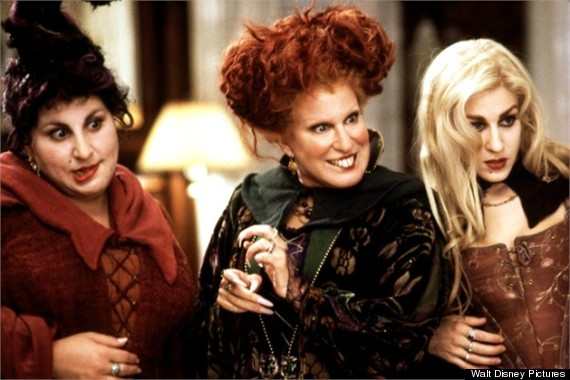 8. Omri Katz in one of his final roles. He quit acting in 1996 following his exit from "The John Larroquette Show" and his role in the TV movie "Dallas: J.R. Returns." He resurfaced for a NSFW short film that turned up on YouTube in 2006. 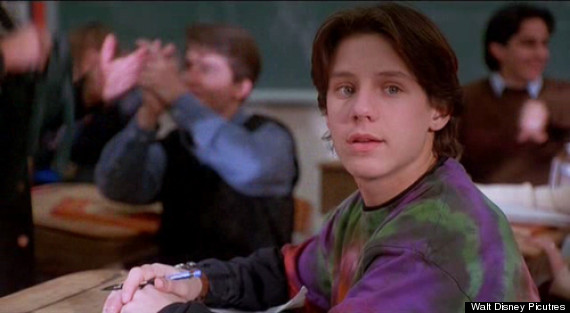 9. A new idea of what high school really is 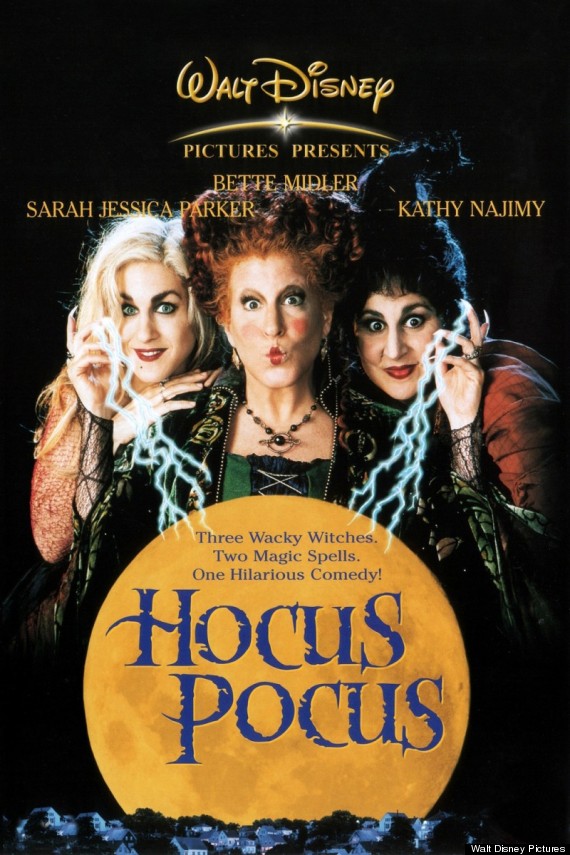