We’ve never given up hope for a sequel to “Hocus Pocus,” the 1993 Halloween favorite starring Bette Midler, Sarah Jessica Parker and Kathy Najimy.

Until “Hocus Pocus 2” materializes, we’ll just have to make do with inspired homages to the cult classic  ― including this adorable tribute, starring a cast of senior citizens.

The clip stars a cast of performers from /tuesdayswithmatthew.com/"}}">Tuesdays With Matthew, a Los Angeles-based volunteer program for senior citizens. Together, they transport viewers to Salem, Massachusetts for the hilarious hijinks fans will remember from the film.

On Tuesday, the redux even caught the eye of Najimy, who tweeted her enthusiastic support.

Led by director-founder Matthew Hoffman, Tuesdays With Matthew participants have tackled other scenes from hit films, including “Titanic” and “The Notebook,” among others. Last year, they put their signature spin on “Brokeback Mountain” in honor of the gay cowboy drama’s 10th anniversary.

“The goal of Tuesdays is to prove that old is the new young and sometimes the last act is the best,” Hoffman, who is also a television host, told The Huffington Post last year.

Well, if this doesn't put you in a perfectly spooktacular mood, we don't know what will! 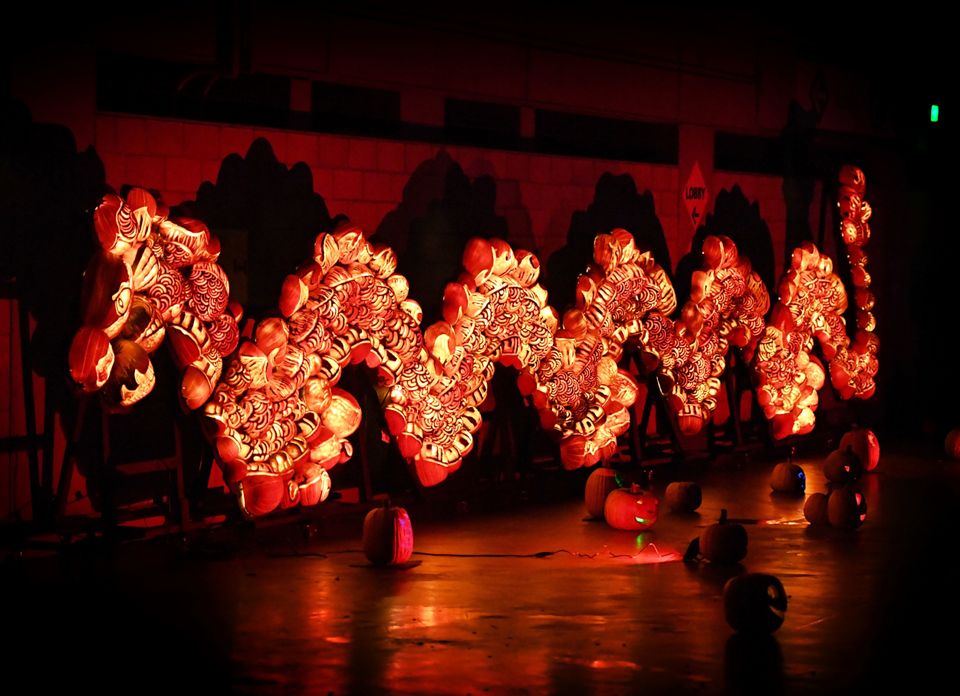 1 / 12
A Chinese dragon made from illuminated pumpkins.
MARK RALSTON via Getty Images