After undergoing a mastectomy and intensive reconstruction surgery in 2007, breast cancer survivor Hoda Kotb took on a new mantra. "I remember waking up one day and thinking about four words," she says in the above video from the Oprah.com series "Who Am I." "And the four words were 'You can't scare me.'"

At the time, Kotb was working as a Dateline NBC correspondent and hosting a weekly TV series called "Your Total Health." With a new lease on life, Kotb decided to do something she'd never had the guts to do before. "I'm going to go ask for that job," she says. "I always waited in the front row, like, 'They'll notice me, I'm a hard worker.'"

"That" job was to cohost the new fourth hour of the "Today" show. "And I remember walking into [previous CEO of NBC Universal] Jeff Zucker's office and I remember saying to him, 'You can't scare me, I want this job!'"

Kotb says her fear of asking for a promotion was small and petty compared to cancer. "I had this moment where I felt so strong and empowered," she says.

She also gives some insight into how she sustains her seemingly limitless positive attitude. "Don't let anyone steal your joy," Kotb advises. We all come across joy stealers in life -- people who seem to complain about anything and everything.

"I try to live in a little bit of my own joy and not let people steal it or take it –- without even meaning to," she says. "They're just living their life, too."

More from "Who Am I": Filmmaker Ava DuVernay on making her emotional career change.

OWN Video Own OWN Empower Yourself Breast Cancer #Ownshow 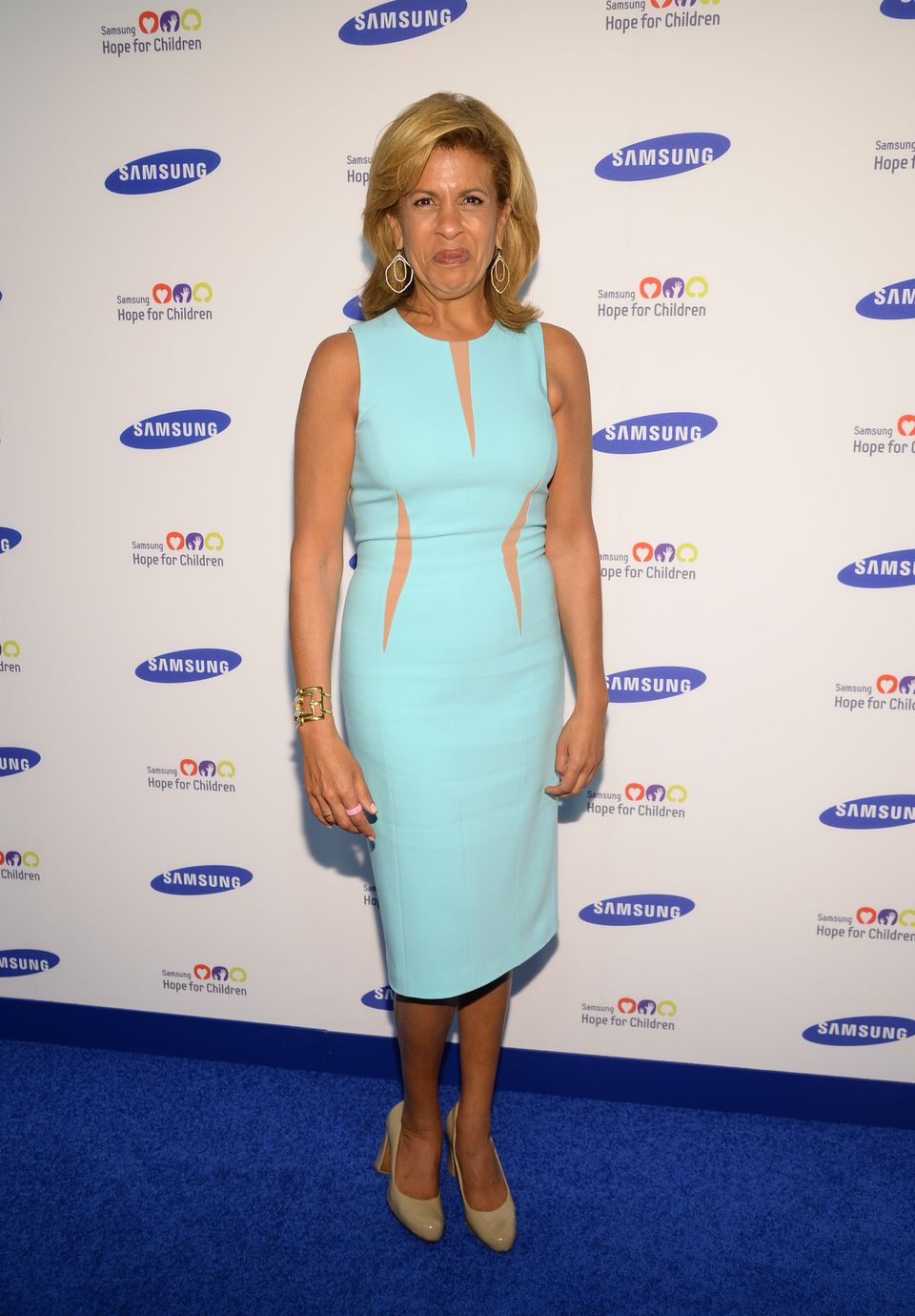