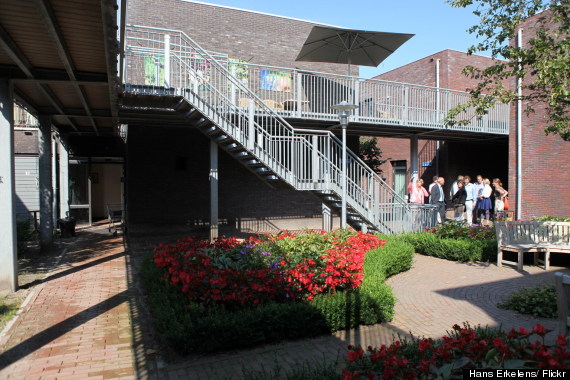 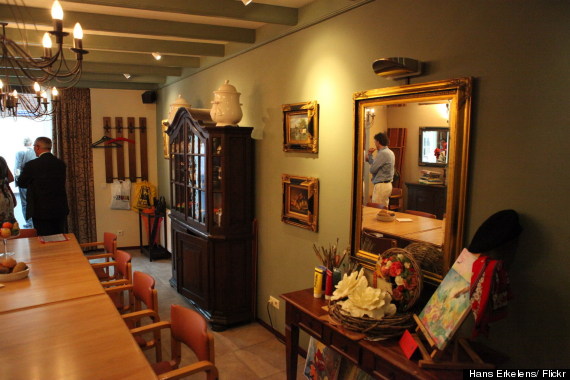 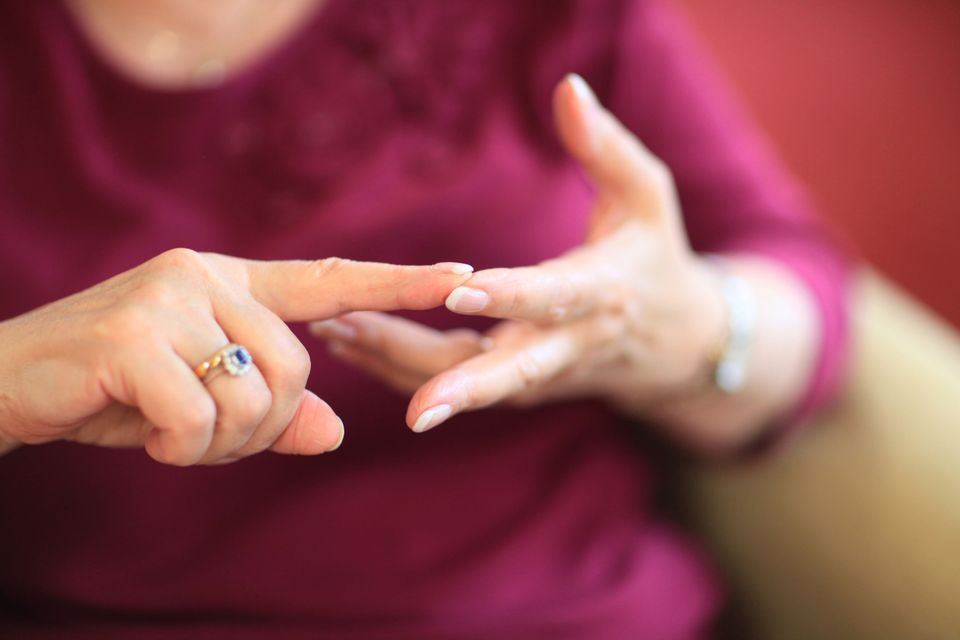 1 / 9
Struggling to remember recent events, although they can easily recall things that happened in the past
Alamy