Whoever said, "It's the thought that counts" never got a bathroom scale for Christmas.

Around this time of year we will all witness a bizarre event whereby even the most expert, earnest and experienced of female shoppers, driven by a deep and desperate need, will offer as gifts, in all sincerity, items that should be burned in the yard.

Somewhere inside, they know they're misguided. That's why they want to watch you open the present.

They look at you, these women, as you unwrap what they've given because they know your actual reaction will be evident in your facial expression even as your mouth is forming the words "Oh! How wonderful!"

That's why, when they give you a doorknob, they observe you with the same fierce concentration used by Jane Goodall watching the primates. They are on alert for lip biting, grotesquely false smiles and soft yet audible sighs quickly vanquished by jovially appreciative chuckles. They know.

Let's face it: there are some bad gifts out there. For example, a bathroom scale isn't the most terrible thing, although on the Glad-I-Got-It List, it ranks just above head lice.

How am I so sure? I asked my Facebook friends.

Usually when I pose a question, a dozen or so pals dash off quick and clever replies.

When I asked them to rank a group of gift items from best to worst, it was different: There was a mob scene.

More than 100 people responded within a few hours, with some of them throwing around words ALL IN CAPS like nobody's business.

There were not just folks who were on parole, under house arrest or had nothing better to do, either. Many of these people have serious day jobs and actual responsibilities, all of which they automatically pushed aside in order to weigh in on the serious topic of whether a set of canapé spreaders made a better gift than a device "As seen on TV!"

In some states, you can't get 100 people to come out and vote for the next president of the United States, but the same number felt as passionately that it is a matter of vital importance to decide whether a book about a problem you don't think you have is a better gift than a frying pan.

OK, here are the choices I offered: scale, canapé spreader set, frying pan, book of advice for problem you don't think you have or household device "as see on TV!"

The order chosen by respondents, as far as I could tell from tabulating their answers on the back of an envelope in a highly scientific fashion, leads me to believe that everybody would use the frying pan to assault the giver, and that very few people understand the word "canapé" ("Do you mean 'canopy?'" one helpful reader asked, while another assumed it was an instrument used exclusively by medical specialists).

Interestingly, among those who selected the canapé set, the majority wanted to employ them as putty knives.

The advice book was categorized as a thinly disguised insult although, without irony, many folks instantly said it would be easy to re-gift. The canapé set/putty knife collection was another big re-gifting item, making it into a new iteration of the fruitcake.

The biggest loser? The scale. We hate scales. Remember the old joke? "I told my husband I wanted something in the driveway that'd go from 0 to 200 in under a minute. He put a scale out there." Maybe that's why.

We love kitsch even if it works for exactly 78 seconds, just as we love the act of giving and receiving even if it's stuff we'll simply pass along.

Even if it's merely a ritual, gift giving is still one we like. 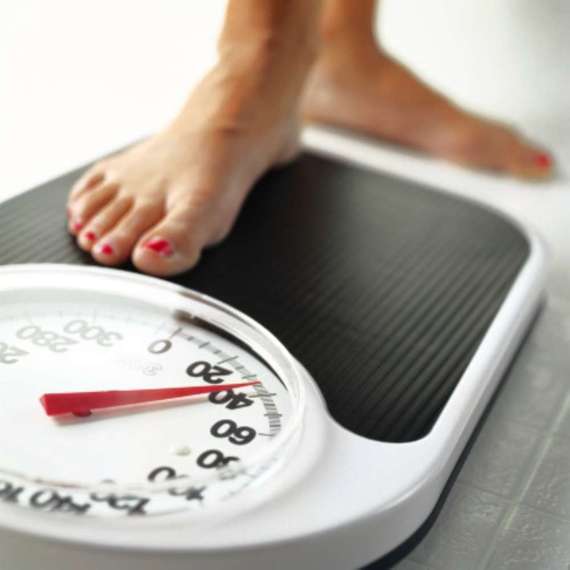