Emily May wants to end street harassment. To do so, she's getting people -- and legislators -- to start talking about it.

On March 7th Hollaback! received a $40,000 grant from the Knight Foundation Prototype Fund. The organization plans to use the money to continue developing an app that will allow users to document and report street harassment directly to the New York City government. May told HuffPost Women that Hollaback! will then aggregate all of the data they receive through the app and create a quarterly report. "This will make New York the first city in the world to actually document street harassment," said May. "We're really interested in getting those narratives." The app will also include a "Know Your Rights" section and will connect people to community resources about preventing harassment.

May told HuffPost that the new app has been in the works for over a year in conjunction with the New York City Council. "We just needed some additional investment in order to bring it to life," she said. May also indicated that Hollaback! hopes to eventually expand the app beyond New York City to other urban centers.

She said she hopes that it will make a concrete difference in the way legislators address the issue of public harassment. In a joint survey of New Yorkers from Cornell and Hollaback! from 2012, 96 percent of respondents said that they or a coworker had been on the receiving end of street harassment. This indicates that it's an issue that affects many, many women -- but one that May says governments aren't quite sure how to target yet. "We see a real interest in addressing this problem [from] city governments," she said. "But there's not enough data on the prevalence of street harassment to push the issue forward. We hope this [app] will solve that problem."

Beyond data, another part of motivating governments to address the issue is showing lawmakers and the public the human faces and voices of of street harassment. "[Combatting harassment] requires some political will," said May. "When these stories go silenced and untold, it's very hard to gather that ... will." 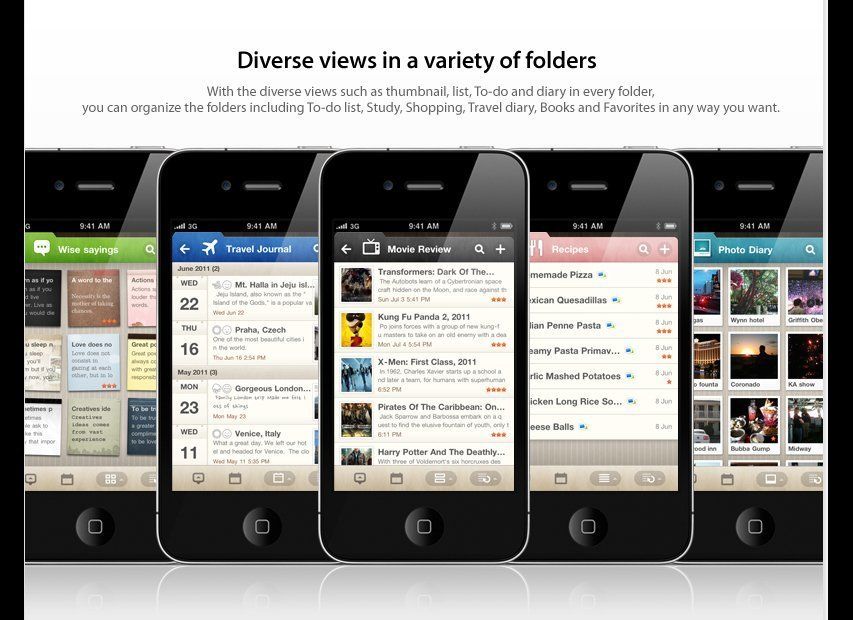