(SCROLL DOWN FOR PHOTOS, VIDEO)

UPDATE: Did Holly Sampson work as an escort? Check out these NSFW photos and see for yourself. 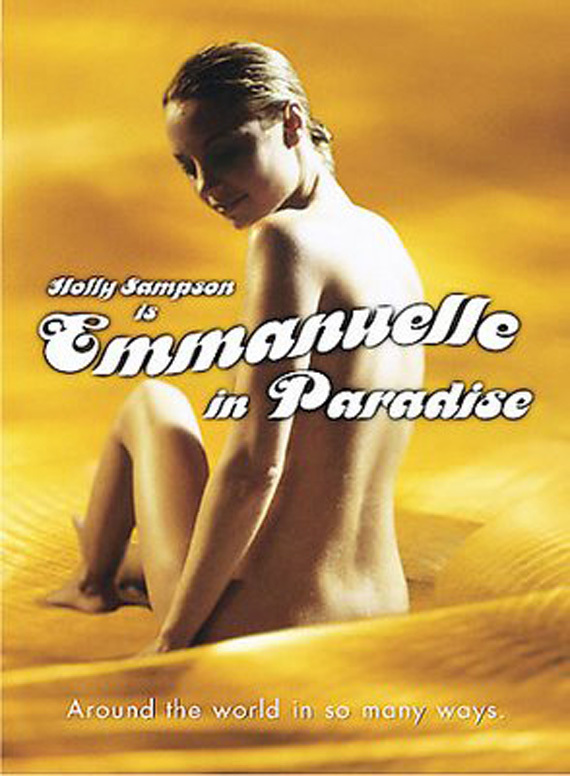 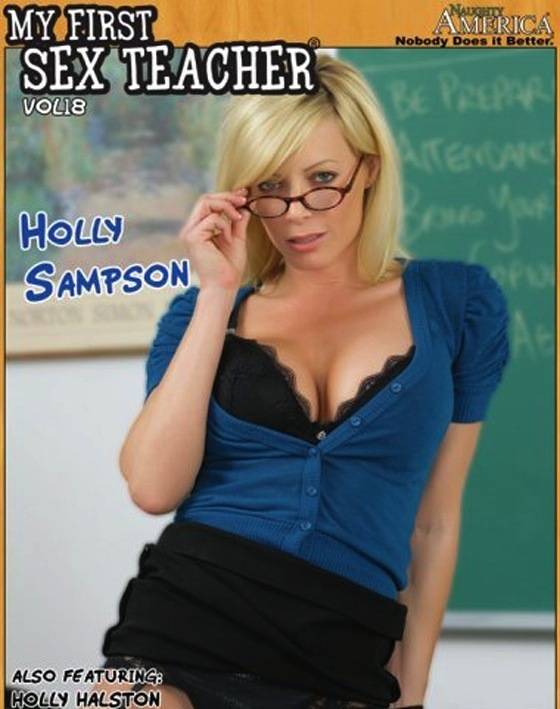