This Halloween we wanted to explore the eerie stories behind the ghosts of Hollywood's past -- the ice cream blondes, the Beverly Hills gangsters, the stolen starlets and the houses whose walls may actually talk.

Like a game of Clue, we find ourselves eliminating our options -- was it Colonel Mustard or Professor Plum? With the Candlestick or the Revolver? In the Ballroom or the Study?

If you're ready to hear some of the true stories that still linger throughout the City of Angels, browse our Top 10 Haunted Hollywood Ghost Stories here: 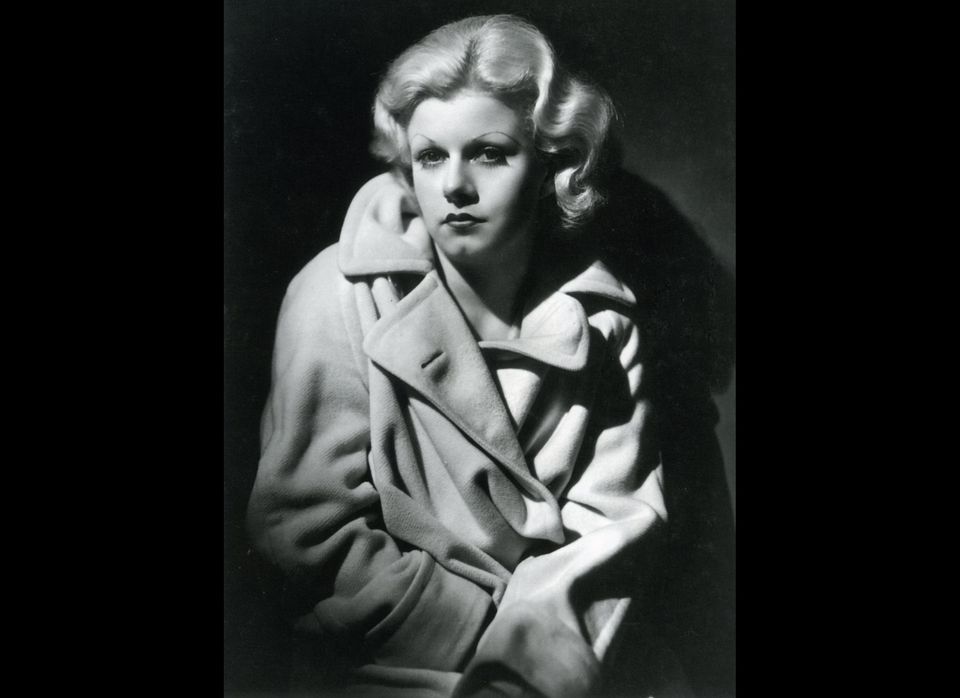 1 / 10
Jean Harlow's Mansion
In the summer of 1932, Paul Bern of MGM and blonde bombshell Jean Harlow were married at their home on Easton Drive in Beverly Hills, CA in front of hundreds of guests. Just before the seasons began to change in September, Bern was found dead in the couple's upstairs bathroom from a gunshot wound to the head. A letter to Harlow was found next to his body, signed by Bern. She was out of town, visiting her mother. Rumors swirled that the note was forged and that Bern had been murdered. But, the most serendipitous moment of all was that Hollywood hairdresser Jay Sebring (and Charles Manson murder victim) later lived in this historical home. Sharon Tate came to stay one night at the Easton Drive home and woke startled to see "a creepy little man," according to "Hollywood Haunted."