HONG KONG -- It's official: Hollywood has a race problem. The lack of any nominations for black actors at the Academy Awards has sparked a much larger conversation about race in the American film industry: to paraphrase Manohla Dargis, the New York Times film critic, people have realized that members of the Academy of Motion Picture Arts and Sciences listen to the Beach Boys rather than N.W.A.

So far, the discussion has been limited to how the American film industry does not provide enough opportunities for African Americans and, by extension, Hispanic and Asian Americans. However, when viewed from a global perspective, Hollywood's lack of awareness extends far beyond America's problems with race. American minorities are quite right to argue that they deserve more representation, but the calls for change must be wider. These filmmakers should not forget that they are still Americans, and so the movies they make will largely reflect an American viewpoint, inevitably steeped in American exceptionalism.

If Hollywood is a truly global industry, as it likes to present itself, then the rest of the world needs to enter this discussion of the impact of Hollywood's biases -- racial and otherwise. Hollywood's global presence is huge -- all rankings of the global film industry place Hollywood's revenues at several times higher than India or China's film industries -- and is only growing larger. 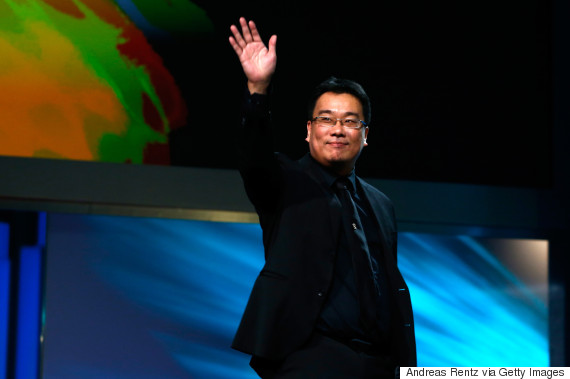 The stagnant North American market can no longer sustain American films, with their ballooning special effects and marketing budgets -- the substitute for making meaningful movies. Hollywood's business model requires that movies are "dumbed down," with cut scenes, removed characters and simplified stories to appeal to the largest possible global population; one recent example is the English version of the science fiction film "Snowpiercer," by Korean director Bong Joon-Ho.

Global markets need to be conquered if American studios are to survive, which has implications on many fronts for all of us. After all, Hollywood is primarily a business, and entertainment -- defined by white Americans -- is the product.

And Hollywood really does conquer global markets. One need only look at how the once-flourishing British film industry, with its local talent and studios, has been co-opted to become a backlot for Hollywood.

However, in spite of its global reach, Hollywood remains a very parochial industry. To return to the Oscars, the Academy -- even in the 21st century! -- segregates non-English films to their own category: Best Foreign Language Film. Studios are scared to greenlight a major film, even one for global audiences, that does not star a white actor with an American accent. They consistently cast white actors to play non-white roles, such as Prince Faisal, Ramses II and now even Michael Jackson. Their movies consistently position the United States as the place where things happen, good or bad. Think of how many movies destroy the Statue of Liberty or the Golden Gate Bridge, or how many films feature "evildoers" defeated by "good" Americans, either on American soil or elsewhere in the world. 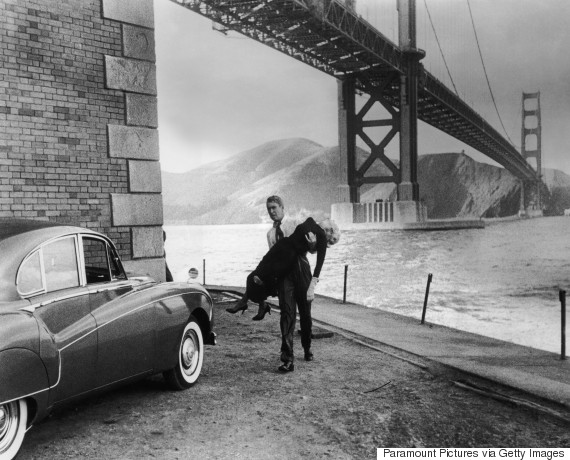 This parochialism emerges time and time again. Take this common film story: a Westerner moves to a new exotic place. He finds the native way of life -- and usually a native of the opposite sex -- appealing. He adopts the local culture and quickly becomes the most valuable member of the community. He defends the natives against either local villains or the West's encroachment, which the natives were powerless to stop before.

Think of how many movies have strains of this narrative, if not follow it entirely. "Dances with Wolves." "Lawrence of Arabia." "Seven Years in Tibet." "Eat, Pray, Love." "Pocahontas." "Even "Avatar," where the natives are aliens.

What the rest of the world needs to realize is that Hollywood may be the most powerful Western propaganda machine that exists today. Its mostly white celebrities, even those from B-movies, have gone on to become the champions of good causes around the world, from fighting dictators to saving the environment, aided and abetted by a global media with a stake in maintaining Hollywood's prominence. Some have even become U.N. ambassadors: a success story straight out of the movies, perpetuating the myth of the white hero or heroine. 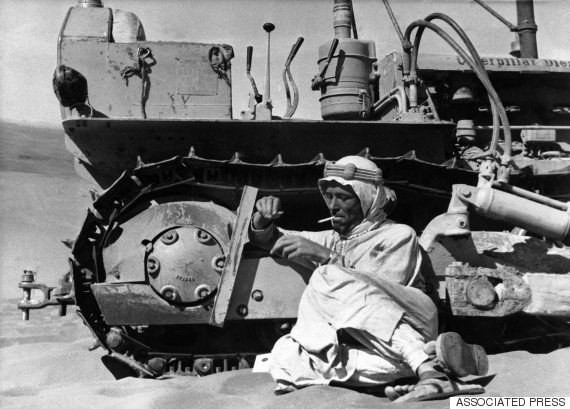 Peter O'Toole as Lawrence of Arabia, relaxes with a cigarette on set at Jebel Tubik, Jordan on July 4, 1961. (AP Photo)

With a global perspective, it becomes clear that Hollywood's diversity issue is more than, pardon the phrase, black and white. Americans of all races often think what happens in the United States is of world relevance -- the ironic thing is that Hollywood has often been able to convince the rest of the world that this is true. This is not to belittle the feelings of black Americans, but to those of us outside the United States, Hollywood is not just "white," but also "American" and "Western." These characteristics may overlap significantly, and are particularly pernicious together, but they are separate.

Hollywood may overcome its race problem in the United States. However, even then it is likely that minority directors and producers of blockbuster movies, with a few exceptions, will tap into the same American exceptionalism as white directors and producers. After all, Ang Lee followed "Crouching Tiger, Hidden Dragon" with "The Incredible Hulk" and "Brokeback Mountain" -- not exactly the most worldly of films. 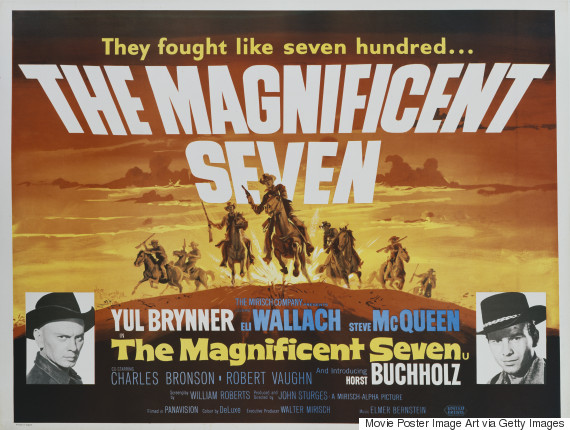 Hollywood's movies have told far too many of us in the rest of the world for far too long who is good and who is bad, what is beautiful and what is ugly, what is modern and what is backward. Two generations of people around the world have slowly but surely become captive to its blinkered narratives. They have been disconnected from their own cultures -- or, at the very least, their own local filmmaking cultures -- through the marketing power of Hollywood and its built-in American exceptionalism.

What the world needs are more global voices, and not just more diverse American ones. Adding only American black voices will not overcome the blinkered view of the global film industry, without adding some Chinese, Indian, Arab and African ones as well.

Either America's film studios must accept that their own prejudices extend beyond the United States -- or the rest of the world must dislodge Hollywood and its parochial worldview from reaching all corners of the world. This will be a hefty challenge given Hollywood's financial clout and the deep inroads it has already made across the world into the minds of acquiescent audiences.

However, by making movies that explore the rich diversity of the world, the world's audience will become less captive to the flashy propaganda of Hollywood.

PHOTO GALLERY
10 Films To See At The 2015 Calgary International Film Festival
Download
Calling all HuffPost superfans!
Sign up for membership to become a founding member and help shape HuffPost's next chapter
Join HuffPost 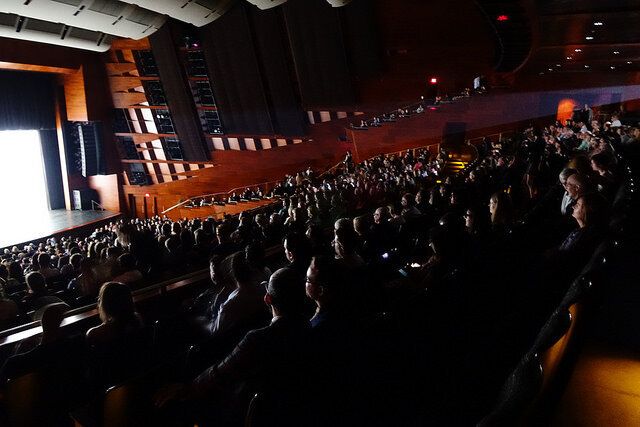 1 / 11
10 Films To See At The 2015 Calgary International Film Festival
The 16th annual Calgary International Film Festival (CIFF), showcased over 200 multi-genre films, from over 40 countries (including Canada, of course). We've put together a list of the top 10 films that screened at the festival that are worth seeing. Click through to see our choices.
Margaret Reitberg/Flickr