It's hard to come up with a winning recipe in Hollywood. A successful movie must attract the masses, garner positive reviews (or at least passable ones) and live on in merchandise, DVDs and even a possible sequel. So what's a producer/director/writer/executive in Tinseltown to do? Why, repeat a previously proven success, of course.

When a recent slew of movie trailers and plot summaries were revealed, we couldn't help but think: We've seen this before. All of it. From storylines to soundtracks to overarching themes and target audiences, from roles the lead actor and actress have already played to characters whose traits and occurrences have unfolded in other films, these 13 movies really are just a cocktail mix of prior features. Deja vu, anyone? 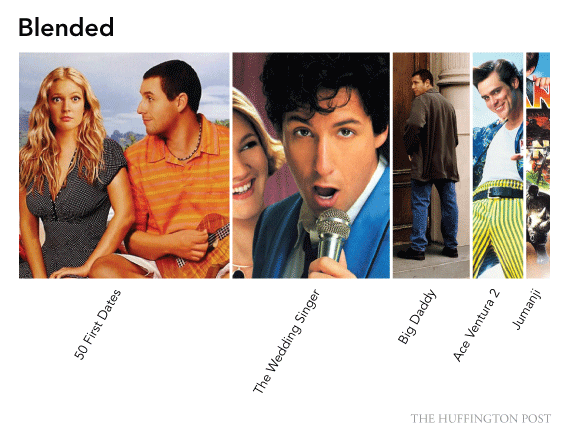 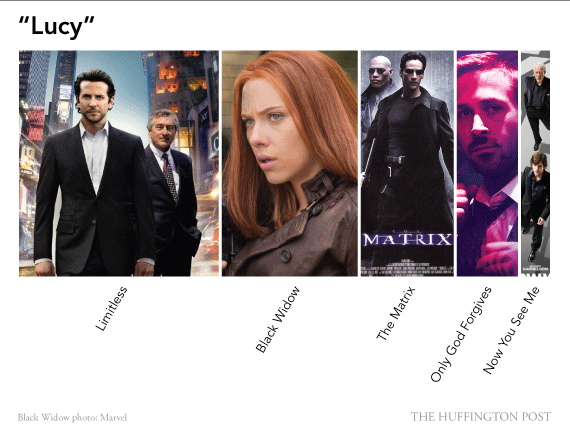 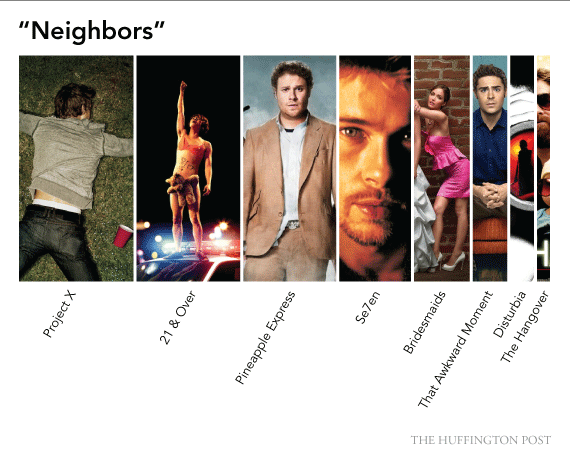 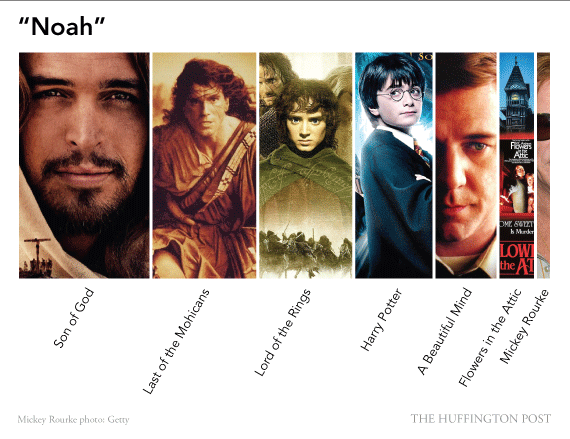 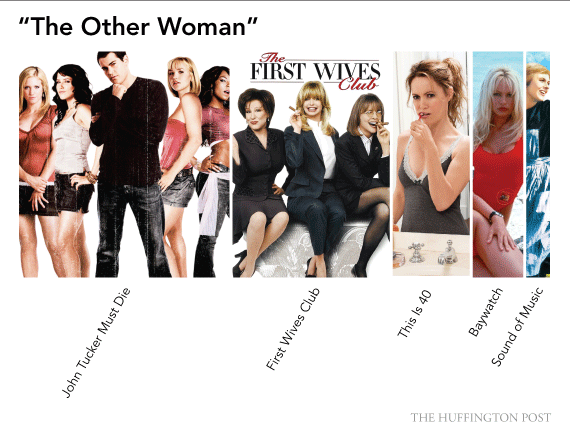 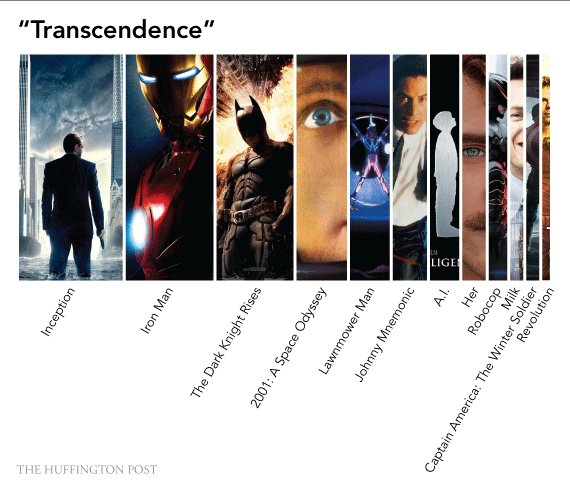 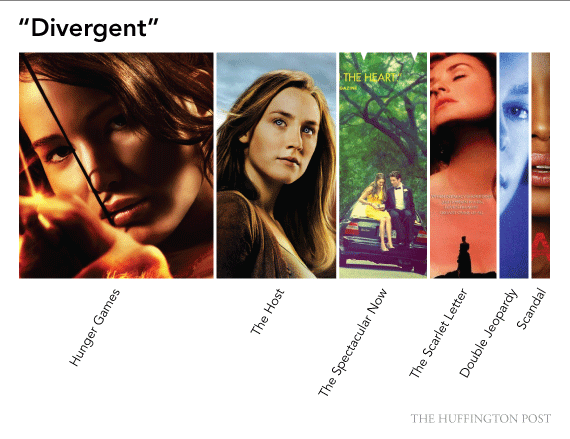 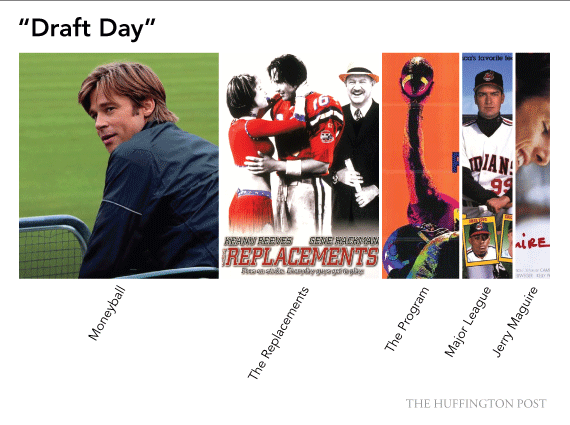 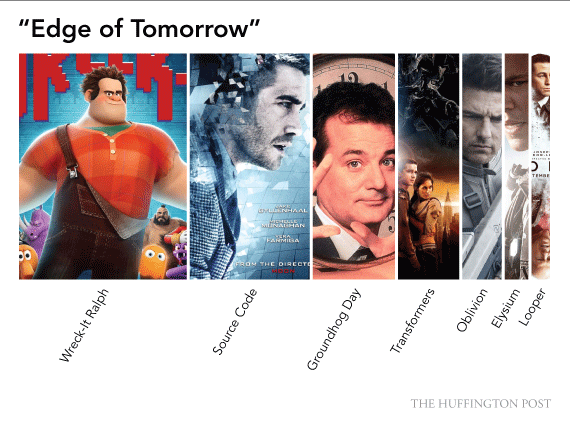 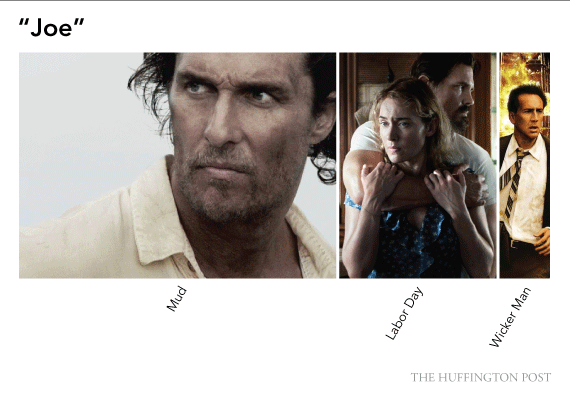 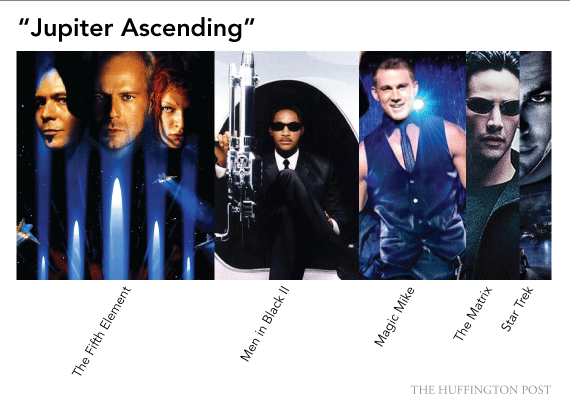 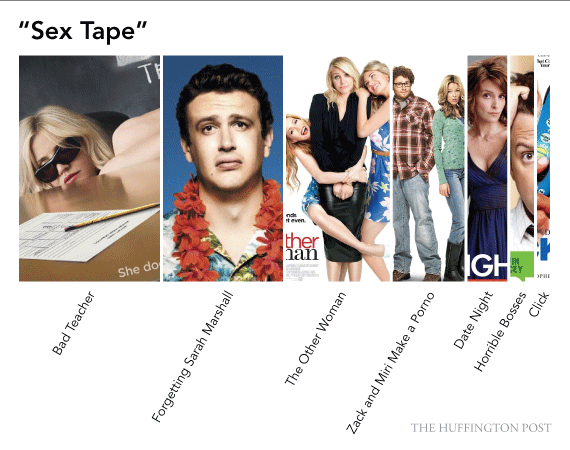 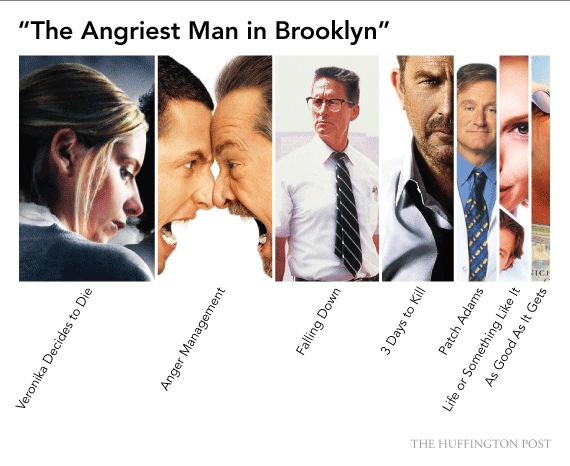 All images taken from movie posters unless otherwise noted. 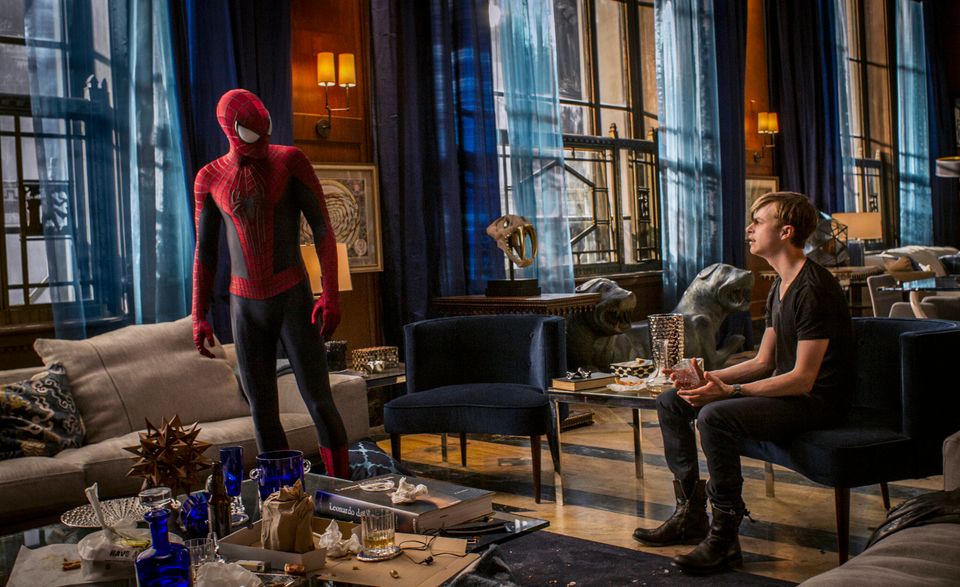 1 / 30
"The Amazing Spider-Man 2" (May 2)
Your friendly neighborhood blockbuster franchise returns for another round with new cast members Jamie Foxx (as Electro), Dane DeHaan (as Green Goblin) and Paul Giamatti (as Rhino) joining Andrew Garfield and Emma Stone. Marc Webb is back to direct.
Sony