The romances of Hollywood's Golden Age unveil what love was like in a time without the Internet, cellphones and Skype. Love was revealed on celluloid -- and in handwritten love letters between the biggest of the silver-screen stars.

Orson Welles once wrote to Rita Hayworth, "I suppose most of us are lonely in this big world, but we must fall tremendously in love to find it out. The cure is the discovery of our need for company -- I mean company in the very special sense we've come to understand since we happened to each other -- you and I."

Romance was tumultuous, iconic and pure for these faces of filmdom. Their love stories are the stuff of Hollywood legend.

This Valentine's Day, take a trip back in time and discover the passionate romances of Hollywood's Golden Age. 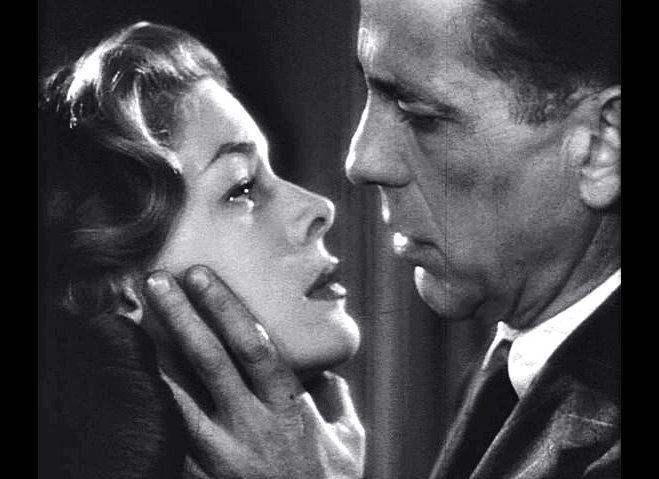 1 / 10
Humphrey Bogart and Lauren Bacall
Bogie and Bacall -- is there a better way to begin? In 1944, Lauren Bacall and Humphrey Bogart starred in the film, "To Have and Have Not," and from that moment on their on-screen chemistry was undeniable. She was 19 and he was 45 -- a match made in Hollywood heaven. The couple married in 1945, after Bogart's divorce from Mayo Methot was finalized. They lived in the posh Holmby Hills neighborhood of Los Angeles and went on to make three more films together. Director Howard Hawks allegedly said of them, "Bogie fell in love with the character she played, so she had to keep playing it the rest of her life." The legendary lovers were married until his death in 1957.
Wikimedia