Between the 1920s and the 1960s, Hollywood stars would be photographed "at home", as if captured (in full make up) casually lounging, laughing, hanging out with other stars and generally living lives as fake and idealized as the movies in which they appeared.

In a new book called Hollywood Unseen (Antique Collectors Club Dist, $75), a huge collection of these images has been gathered from the John Kobal Foundation, featuring stars including Ronald Reagan, Rita Hayworth, Marilyn Monroe, Humphrey Bogart, Laurel and Hardy, Lauren Bacall, Paul Newman and others. Many of these images haven't been seen since they were originally published, 50 or more years ago.

As staged as they were, they fondly recall a bygone era in more ways than one.

See images from Hollywood Unseen, and as always, click FULLSCREEN in the top right of the slideshow to see larger images: 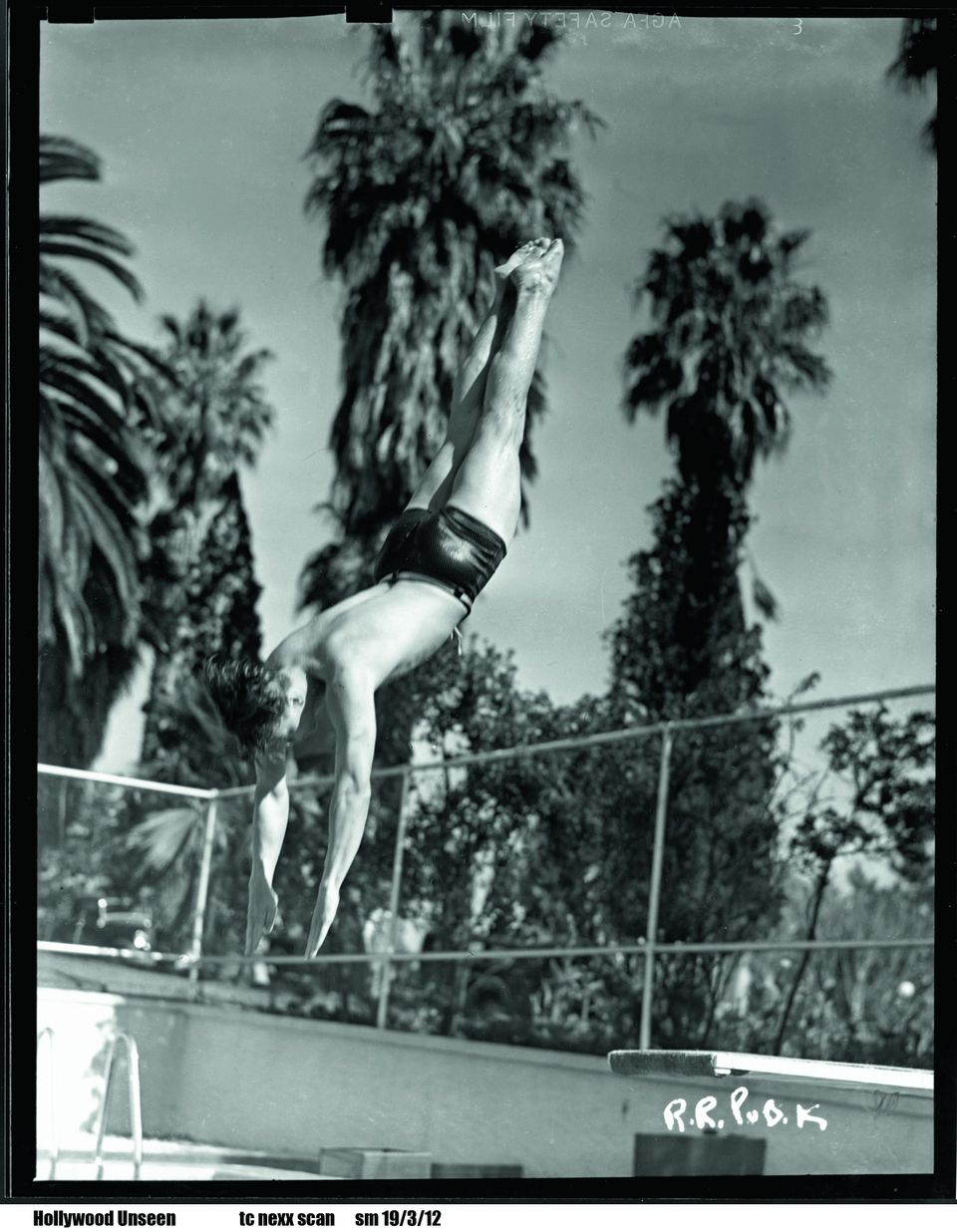