Two events, besides roller coasters, when people don't mind long lines: movies and sporting events. People will drive 24 hours through the night to get a glimpse... 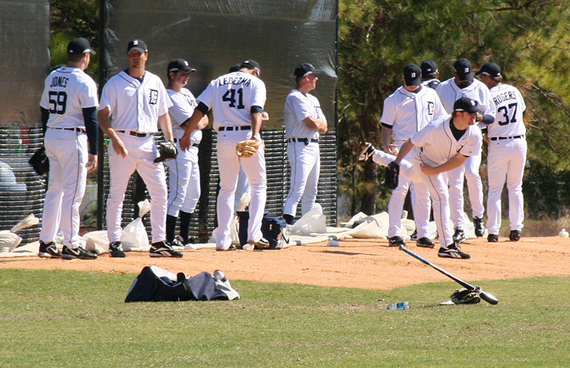 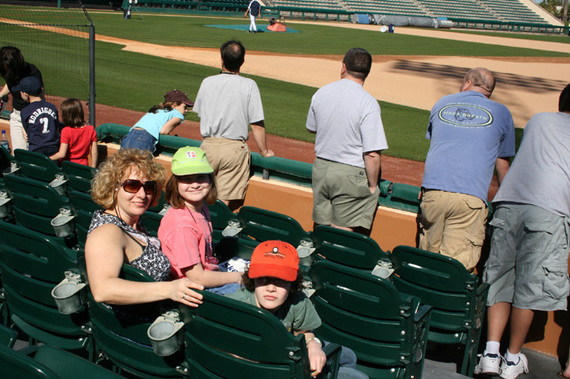 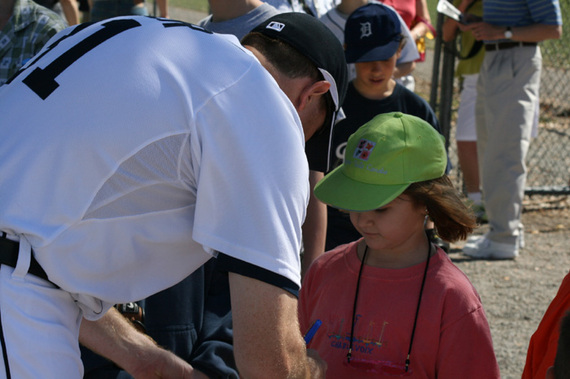 And it's the only time you can get close enough to some celebrities -- some even before they're famous.

But you can save yourself the long drive down I-75, the sunblock and even the price of admission -- and do a lot to encourage some future filmmakers as well. 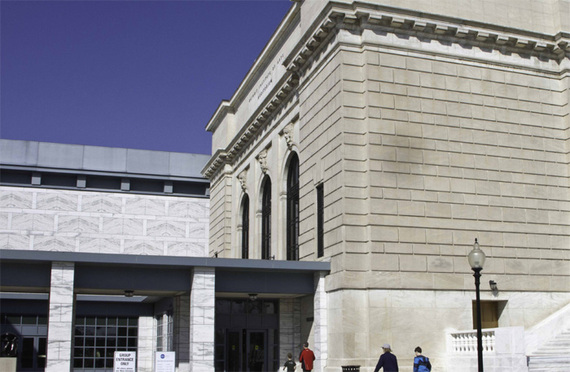 In the world of STEM (Science, Technology, Engineering and Math), there are many who want STEAM instead -- remembering the important "A" for arts. And this Saturday just down Woodward Avenue, you can see STEAM in at its very best. 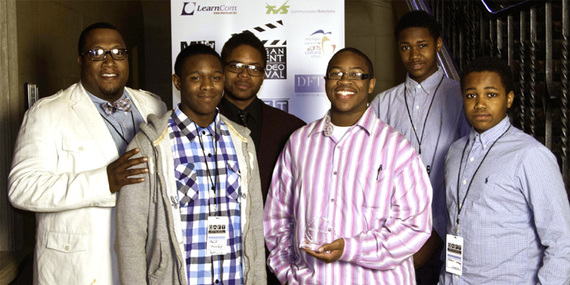 The 46th annual Michigan Student Film Festival takes place from 10 AM to 2 PM at the Detroit Film Theatre inside the Detroit Institute of Arts this Saturday, April 26, 2014. Admission is free for what the American Film Institute recognizes as the "longest running student film festival in the United States." The event is sponsored by the non-profit DAFT (Digital Arts Film and Television) which offers events year-round for students, educators and media professionals. (link) 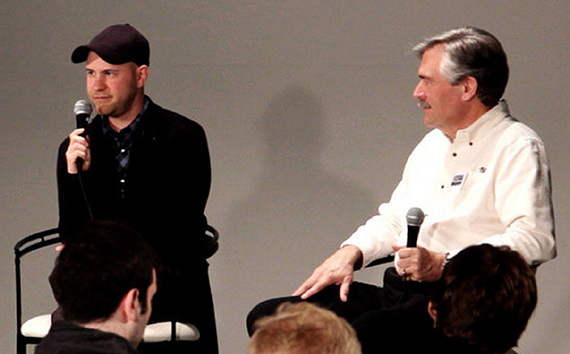 Past film fest winner and current Pixar director of "Monsters University", Clawson's Dan Scanlon meets students with DAFT board member (and "Roger and Me" cinematographer, John Prusak at the Motion Picture Institute in Troy.

Over 380 entries were received from across the state, all of them receiving direct judges' feedback. 28 high school videos were selected as "Best in Show" by over 30 judges for the winners reel. (10 AM the K-8, 12:30 PM the 9-12 grade recipients).

There are only a few districts in the state that offer video production programs--and even fewer that allow their students to produce short and feature-length films. I was fortunate to work in two such districts, Royal Oak and West Bloomfield, that permitted an English teacher to also make the most of his interest in technology. 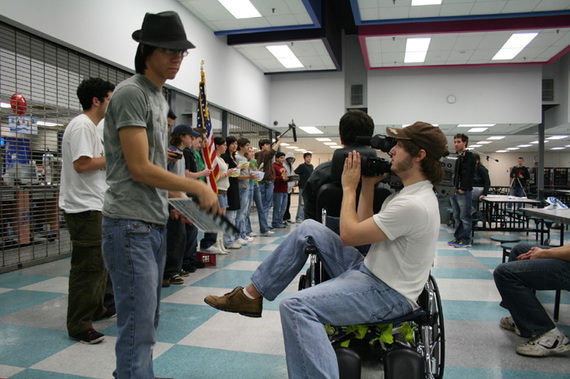 The skills that were honed making a 90-minute zombie-comedy in 2008 about teachers infected and eating their students, Staff Infection, was shot over a month with tight shoot schedules, props, costume designers, makeup, special effects, composers--and of course cinematographers. The end result was a sold-out show at the high school for multiple evenings.

Any ballplayer will tell you how important it is to play in front of a large crowd. That full-house benefited two of Staff Infection's directors who are now working in the film industry, Kale Davidoff and Steven Kanter. One of the actresses, Courtney Zimmer, has appeared in films and national commercials. Daniel Ray Dumas, one of the near-survivors, is a successful reporter for WDET and WXYZ. They needed that full house and when it was time for their trip to the DIA, they appreciated the opportunity to have their work seen in front of a statewide audience and in a professional theater.

Another of West Bloomfield's alumni, producer Jason Potash, who last month wrapped shooting his third feature film, Dial a Prayer with Brittany Snow and William H. Macy in his home state, was also recognized at the Michigan Student Film Festival before his work was recognized at another festival, New York's famous Tribeca that honored Dial a Prayer's director, Maggie Kiley, with its Student Visionary award for their short with Jesse Eisenberg, Some Boys Don't Leave (trailer). 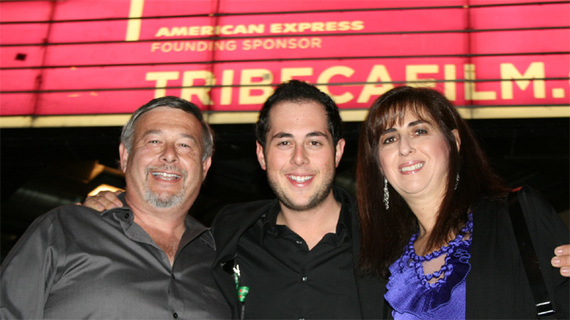 Harry and Andrea Potash, proud parents of Jason at Tribeca, May 2010.

And unlike baseball wrestling with the new technology of the instant-replay to help those umpires and long-suffering fans, the wonderful left-brain, right-brain hybrid of SLR cameras with outstanding student writing has skyrocketed the quality of the student entries allowing two of the letters belonging to Science and Technology to meet Art head-on.

Film Fest winners mingle with parents, fans and media professionals before the event, 2013.

So bring the family on down, just north of the ballpark this Saturday morning, and give these future all-stars the full house they deserve!

This article was originally featured in Kevin's blog, MyMediaDiary.com.