Seventy-five years after Jack Lewin was liberated from the Auschwitz-Birkenau concentration camp, the specter of anti-Semitism is rising once again.

“I didn’t believe that in my lifetime, we would have a repetition of what happened almost 80 years ago,” Lewin told HuffPost.

Hundreds of Holocaust survivors from around the world are traveling to Auschwitz-Birkenau to commemorate the 75th anniversary of the death camp’s liberation on Monday, a date the United Nations has set apart as International Holocaust Remembrance Day. Over 45 world leaders gathered at Jerusalem’s Yad Vashem Holocaust memorial on Thursday to denounce the modern-day rise of anti-Semitism. Additional ceremonies are expected to take place on Monday at Auschwitz-Birkenau.

The Nazis used forced labor to turn an abandoned military base near the town of Oświęcim, in German-occupied Poland, into a sprawling prison complex and killing center. Families from across Europe were deported to Auschwitz-Birkenau in cramped cattle trains. Some were selected as forced labor, while others deemed too weak to work ― older people, women, children, the sick ― were killed in gas chambers.

Auschwitz was liberated by the Soviet army on Jan. 27, 1945. Between 1940 and 1945, more than 1.1 million people were murdered there, most of whom were Jews. In total, about 6 million European Jews perished during the Holocaust, effectively a third of the world’s Jewish population.

Decades later, Jewish communities in Europe and the U.S. have been alarmed by an uptick in anti-Jewish violence, harassment and vandalism, as well as a rise in Holocaust denial.

Tel Aviv University researchers recorded nearly 400 violent attacks against Jews worldwide in 2018, with the most dramatic spike occurring in western Europe. More than a quarter of the major violent cases that year occurred in the U.S., including a deadly massacre at Pittsburgh’s Tree of Life synagogue that killed 11 worshippers. Jewish institutions have been targeted with threats, ﻿vandalism, arson and protests. More recently, attacks on Hasidic Jews in the New York-New Jersey region ― including a shooting at a kosher market and a stabbing at a rabbi’s home ― have raised alarms.

The Anti-Defamation League has also documented an increase in anti-Semitic rhetoric on social media and at schools.

As the 75th anniversary of Auschwitz’s liberation approaches, HuffPost asked three Holocaust survivors to share their reflections on the modern rise of anti-Semitism ― and to offer wisdom to those who want to stop this hatred from spreading.

Jack Lewin was born in Lodz, Poland, in 1927 to secular Jewish parents. The 93-year-old said he still remembers the feeling of desperation that washed over him when he picked up a Yiddish newspaper on the day that Germany invaded Poland and read the headline, “Hitler’s Hoards Cross the Polish Border.” Soon after, his family was forced to relocate to a ghetto. Lewin’s father volunteered to work at a labor camp in Poznan, hoping to earn money for the family. A few months later, his father’s letters and checks stopped arriving and they never heard from him again.

After the Germans liquidated the Lodz Ghetto in 1944, Lewin and his mother were deported to Auschwitz-Birkenau. He saw Dr. Josef Mengele, the notorious Nazi physician, send his mother to the gas chambers. The teenager was selected to perform hard labor. After enduring months of back-breaking work and a death march, Lewin was starving and sick by the time Russian soldiers liberated the camp. He was the only surviving member of his family.

“I was born again,” Lewin told HuffPost about his liberation day. “We talk about miracles. This was one big miracle.”

He said the desperation he felt reading about Germany’s invasion of Poland returned to him two years ago, when he heard President Donald Trump saying there were “very fine people on both sides” of a violent white nationalist gathering in Charlottesville, Virginia. Lewin was furious about this, saying he couldn’t believe that Nazis were marching on American streets wearing swastikas.

In the 55 years since he relocated to Los Angeles, Lewin says anti-Semitism in the U.S. has never felt as prevalent to him as it does now.

“It’s like a flame,” Lewin said about anti-Jewish hatred. “If we don’t do anything about it, God knows what’s going to happen.”

He said that young people give him hope for the future of the U.S. He’s hoping they will pay attention to Holocaust survivors’ stories and resist anti-Semitism.
“Listen to our message,” he said. “We tell them as much of the story that is coming out of our heads. It’s the truth.”

Fred Terna is a 96-year-old painter and Holocaust survivor who lives in Brooklyn. Originally from Prague, he remembers a childhood filled with art, theater, music and family gatherings.

Terna was 15 years old when the Nazis invaded his hometown. He spent over three years being shuttled between various Nazi concentration camps, spending a few weeks in Auschwitz in the fall of 1944. His father, who had contracted tuberculosis while doing forced labor, was immediately sent to the death camp’s gas chambers. Terna was eventually liberated by American troops at the Kaufering concentration camp complex in April 1945. The only survivor in his family, he studied art in Paris and eventually moved to New York City.

Terna said he sees several similarities between the climate in the U.S. today and that of Europe in the 1930s. He pointed to the proliferation of alternative facts, propaganda and harmful ideologies in Germany during that time, and how politicians rose to power by stirring up nationalistic fervor and proclaiming their own country’s exceptionalism.

Terna now thinks of anti-Semitism as a “social disease” that begins when people find their own identity through hatred of the “other.” He encouraged allies who are not Jewish to fight this disease by condemning lies and refusing to allow hatred of the other to shape their communities.

“Speak the truth, repeat the truth,” he said. “Point out that those who hate Jews, who hate the other, any group, are destructive and have to be opposed ― in our case, by voice, by financial contributions and certainly by voting.”

Maritza Shelley was born in Budapest, Hungary, in 1928. The 91-year-old remembered the way that religious divisions were enforced in her city even before the war, starting with children on the playground. When a newcomer arrived at school, the first thing the children in her class would do was determine their religion, she said. After that, the kids stuck to their own religious groups, rarely developing close relationships with children of other faiths.

After the Nazis invaded Hungary in 1944, Shelley and her sister were selected to perform forced labor in grueling conditions, digging ditches to try to stop Soviet tanks from entering Budapest. She was allowed to return to the city’s Jewish ghetto briefly and reunite with her mother ― but a roundup occurred and Budapest’s Jews were sent on a death march to a concentration camp, she said.

Through the boldness and quick-thinking of her mother, they were able to reunite with Shelley’s sister during the death march, escape by hiding under a bridge when the soldiers weren’t watching, and hitchhike back to Budapest with a Nazi convoy ― somehow convincing the Germans that they were not Jewish. The family used false papers to stay in Budapest until the end of the war.

Shelley emphasized that the anti-Semitism emerging in the U.S. today can’t be compared to the systemic, organized mass atrocities perpetuated against Jews during the Holocaust.

“The extermination of the Jews was on such a mass scale, it was relentless, it was so sudden with no place to escape,” she said. “It’s true that there were incidents of anti-Semitism and pogroms in the past but when we talk about the Holocaust that was different.”

Shelley moved to New York City in 1947. She said she has experienced anti-Semitism in this country, but that it was mostly verbal and not as violent as what is happening today. When she first heard about the Pittsburgh massacre, Shelley said she had a hard time accepting that it was real. Hearing about vandalism at synagogues and on school campuses breaks her heart, she said.

“I’m convinced that all this has to do with the general atmosphere in the country since the last election,” Shelley said. “That people who do these acts feel encouraged or feel free to do the acts.”

For most of her life, only close family members knew about Shelley’s experiences as a Holocaust survivor. But recently, she has felt compelled to share her story with the world, specifically with people who are not Jewish.

On Thursday, Shelley spoke to a group of students visiting New York City’s Museum of Jewish Heritage - A Living Memorial to the Holocaust, telling them what she had witnessed and experienced during the Holocaust. She encouraged the teens to not only make friends from other faiths, but to also learn more about those traditions ― perhaps by attending a seder with a Jewish friend or fasting with a Muslim friend for Ramadan.

Despite everything she’s witnessed, Shelley is still hopeful about the future.

“I’m an optimist, in spite of everything,” she said. 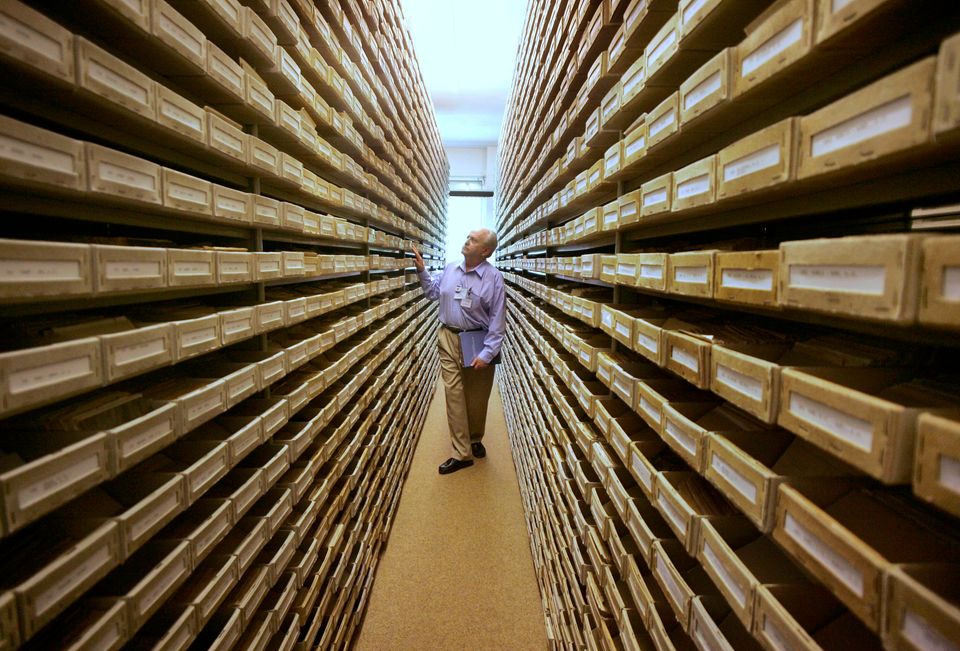