"This is my house. I have to defend it," said one Mr. Kevin McCallister in the famous movie "Home Alone." And in honor of the Georgian-style pad that played such a pivotal role in the film, and the young man whose pranks saved it from the Wet Bandits (Macaulay Culkin turns 33 today!), we're taking a look back at the Home Alone house.

According to AOL Real Estate, the owners at the time were only living in the 4,250-square-foot house for a year and a half before director Chris Columbus, wanted to take a peek inside. Once the film crew got in, they turned the four-bedroom abode into the McCallister's hectic home. Fun facts: The famous attic bedroom and staircase are original features of the place, but the owners turned down a chance to keep "Kevin's treehouse" in the backyard once filming was over. The Chicago Tribune reported that the house was sold in 2012 for $1.585 million -- a small price to pay for movie history.

Scroll to see a photo of the house and join us as we wish Culkin a very happy birthday. 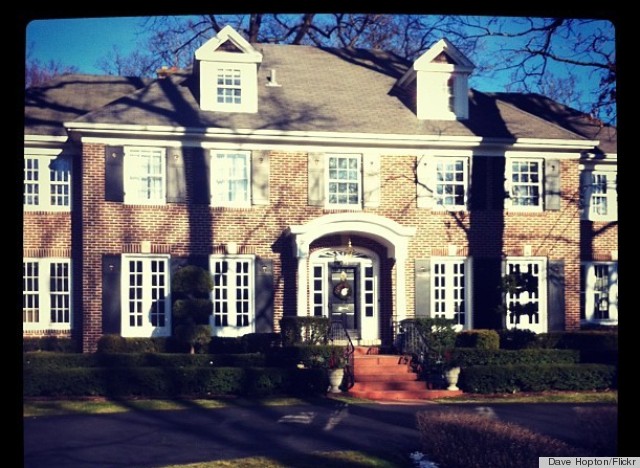