Ever long for the days when you could pop next door to borrow a cup of sugar, or yoo-hoo over at the girl next door passing by on her red bicycle, when everyone knew their neighbors' names?

Home Elephant is a new site trying to get neighborhoods to be, well, neighborhoods again. By helping people get connected online, the website's founder hopes they'll start connecting offline.

What it is: Home Elephant is a site that provides a center for neighborhood residents to discover each other, post alerts, organize garage sales, and otherwise communicate the shared needs and news of the area.

"The eventual goal is to kind of not be stonewalled by social media anymore," said Chandler Powell, founder of Home Elephant, who said in the five years before he began to use the site, he knew fewer than ten of the people in his neighborhood. Now, his two streets have 22 homes signed up on the site.

And since the launch 3 weeks ago, Home Elephant has 555 neighborhoods in 7 different countries, in areas ranging from sparse rural districts to dense urban streets.

How it works: Using Facebook Connect, Home Elephant logs you into the site. It also asks for your home address, though the site promises never to share the information with anyone else--only other Home Elephant users within your neighborhood can see where you are located. The site also uses users' IP addresses to ensure that spammers can't simply sign up and bounce from neighborhood to neighborhood.

Neighborhoods are self-defined, though when you sign on you can see the neighborhoods close to your home that others have created and join them. On the site, you can participate in group chats with your fellow neighbors, post listings for garage sales, warnings about pot holes, find a babysitter, or even find lost objects.

"We got an email that a user had posted their dog was lost and 24 hours later someone in the neighborhood spotted it and chased it down," said Powell. "They reunited the dog with their owners."

Why you'd use it: As convenient as social media has made everyday life, it's also created new borders in human interaction that just didn't exist before the Internet. Home Elephant wants to give people a digital stoop to sit on so that we can exchange useful information about the places we live, and get to know the crowd of people who are the members of our communities.

How to get it: Just visit Home Elephant's website to get started. 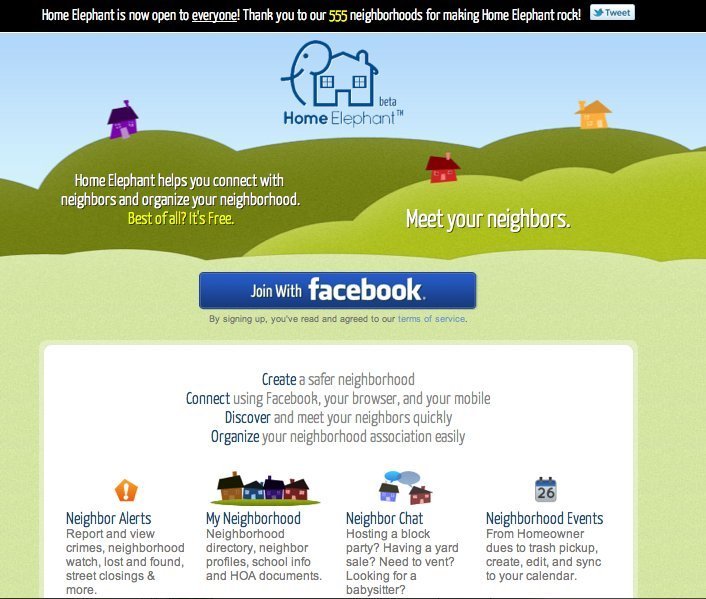 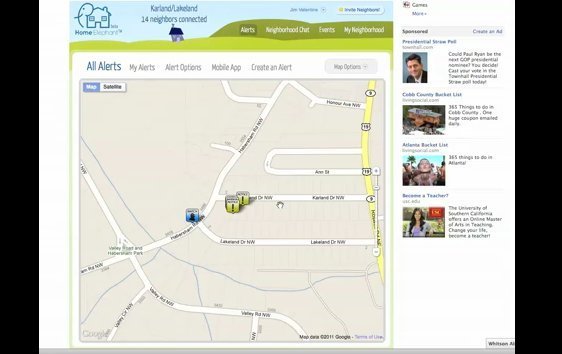 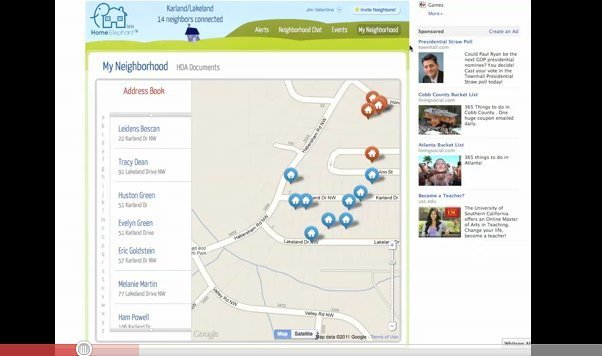 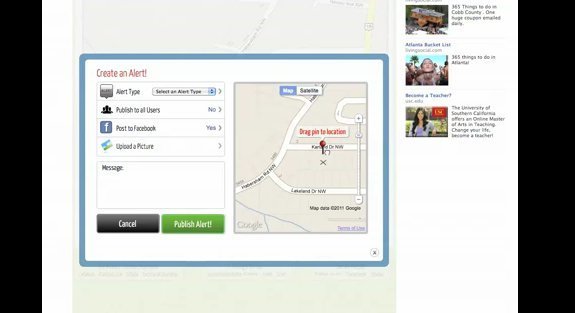 Watch a short video tutorial about Home Elephant below: