This month, one piece of news relating to HPV had nothing to do with vaccines. It turns out that women may soon be able to detect HPV for themselves using a self-administered test -- at roughly the same rates of accuracy as a pap smear.

HPV-16 and 18 account for 70 percent of all cases of cervical cancer, which is why a self-administered HPV test is big news. The research about this new testing tool, called the Delphi Screener, was published in the Journal for Clinical Microbiology. Eurekalert!, an online science news service, describes the device:

The self-sampling device, the Delphi Screener, is a sterile, syringe-like device containing five milliliters of buffered saline. One operates it by plunging the handle, releasing the saline into the vagina, holding it down for five seconds, then releasing the handle, so that the device retrieves the fluid. Next, one [puts] the ... specimens into pre-labeled coded tubes, and mails it to the laboratory.

This isn't to say that women should start forgoing visits to the doctor in favor of working out all of their health issues at home. Laura Knobel, M.D., member of the board of directors for the American Academy of Family Physicians, said that without further evidence-based testing, she wouldn't recommend the Delphi Screener to her patients. "It's interesting that it's being reported ... [but] I would hate to see this keep people from having a pap smear done."

However, the proliferation of self-administered health tests does allow for a bit more control -- and results that a woman can process within the privacy of her home, rather than the often less-than-comfortable atmosphere of a doctor's office. And these sorts of tests have an important implication for women who don't have access to consistent health care. Jezebel's Margaret Hartmann said she sees the HPV-test research as especially heartening news for women in developing countries:

"It means that women in areas without access to medical personnel could check themselves for cervical cancer, which is the second most common cancer in women worldwide," she wrote.

This new information left us wondering what other at-home health tests were out there. We've rounded up a list of tests that experts say can be a useful supplement to regular doctor's visits: 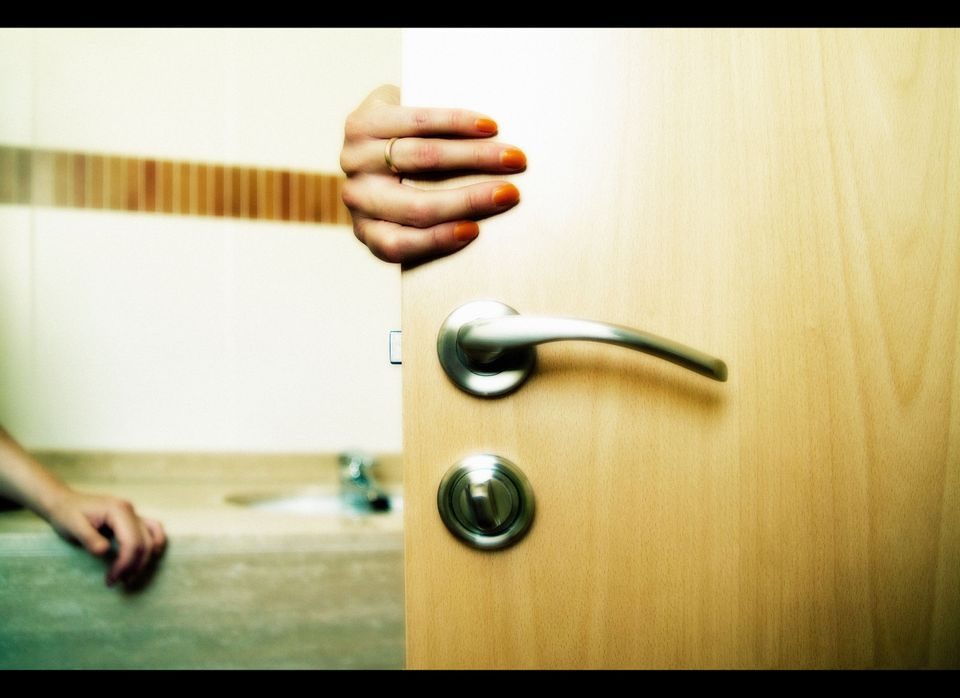 1 / 6
Yeast Infection Tests
Although you may know the symptoms of a yeast infection well enough that you don't need a test to tell if you have one, <a href="http://www.vagisilkit.com/kit2/index.shtml" target="_hplink">home tests do exist</a>. Yeast infection tests <a href="http://www.redbookmag.com/health-wellness/advice/home-health-tests-2" target="_hplink">measure the pH levels of your discharge</a> to help you discern whether your symptoms are indicative of a yeast infection -- which can be easily treated with over-the-counter medication -- or something more serious. These tests are most useful if you are worried that your symptoms might signal something other than a yeast infection. "Women oftentimes know they have a yeast infection without doing a self test," Knobel said. She also told The Huffington Post that using an <a href="http://www.everydayhealth.com/yeast-infection/choosing-medication.aspx" target="_hplink">over-the-counter treatment</a> like Monistat or Vagistat-1 can be a test in and of itself. "If [these treatments] don't work, follow up with your family doctor," she said.
Alamy