When the clutter in our home starts mounting, our stress levels rise right along with it. Dishes pile up, laundry bins overflow, belongings get misplaced and surfaces go uncleaned for too long -- and in turn, we become not only more worried about about keeping the home clean, but also more stressed out in general.

Home organization is one of the most universal stress triggers, according to a recent online survey. Eighty-four percent of recently stressed Americans say they worry that their home isn't clean or organized enough, and within that group, 55 percent called it out as a source of recent stress.

The survey, conducted online by an internal research team on behalf of the Huffington Post, polled over 1,000 U.S. adults, revealing a perhaps unsurprising truth: Americans are stressed out. According to the data, 91 percent of Americans were stressed about something in the past month, and 77 percent said that they were stressed regularly.

Among all those who experienced some level of stress about home organization, nearly a third expressed being very or extremely stressed by their homes. And it wasn't just a stressor for women: 81 percent of men and 87 percent of women who reported experiencing anxiety over home upkeep.

Home organization was as much of a stress trigger for recently-stressed Americans as unexpected expenses (also 47 percent), as well as not having enough time for loved ones (46 percent) and not having enough time to yourself (45 percent). Getting dinner on the table was another source of domestic stress, with 33 percent saying that trying to cook healthy meals was a source of worry.

The main culprit of home-related stress was clutter, which many survey respondents describe as being overwhelming for them. One anonymous commenter said that keeping things organized and clutter under control is a "constant struggle."

"Clutter in the house causes me to feel stressed when getting something done or getting ready for anything," another respondent added.

And it's true: Clutter can up your anxiety levels. Research has shown clutter to raise levels of the stress hormone cortisol, and in the workplace, excess clutter can result in decreased productivity and unprofessional behavior.

Combating clutter in your house or apartment is instrumental in creating a calming environment where you feel relaxed, and lowering overall stress levels. The best way to tackle cleaning and organization in your home is to implement small daily routines and actions that will, over time, result in a better-kept home. Get through unwanted piles and excess "stuff" with these tips and tricks for clearing out clutter and expert strategies for tackling both physical and psychological clutter.

It's also important to make sure that everyone in the home is pulling their weight: Over four in five respondents who were worried about their homes felt like they were responsible for a larger amount of household than others who live with them. Try breaking up cleaning responsibilities or areas of the home into manageable bits, and then assigning them to different roommates or family members so that everyone's tasks are clearly outlined and the work is evenly divided.

Once your home is clean and clutter-free, it will be easier to maintain the level of cleanliness you desire: A 2012 review of studies found that people are significantly more likely to litter in already-messy environments than they are in clean environments. The same theory applies to the home as well -- when you have a clean, relaxing space, you'll want to keep it that way. 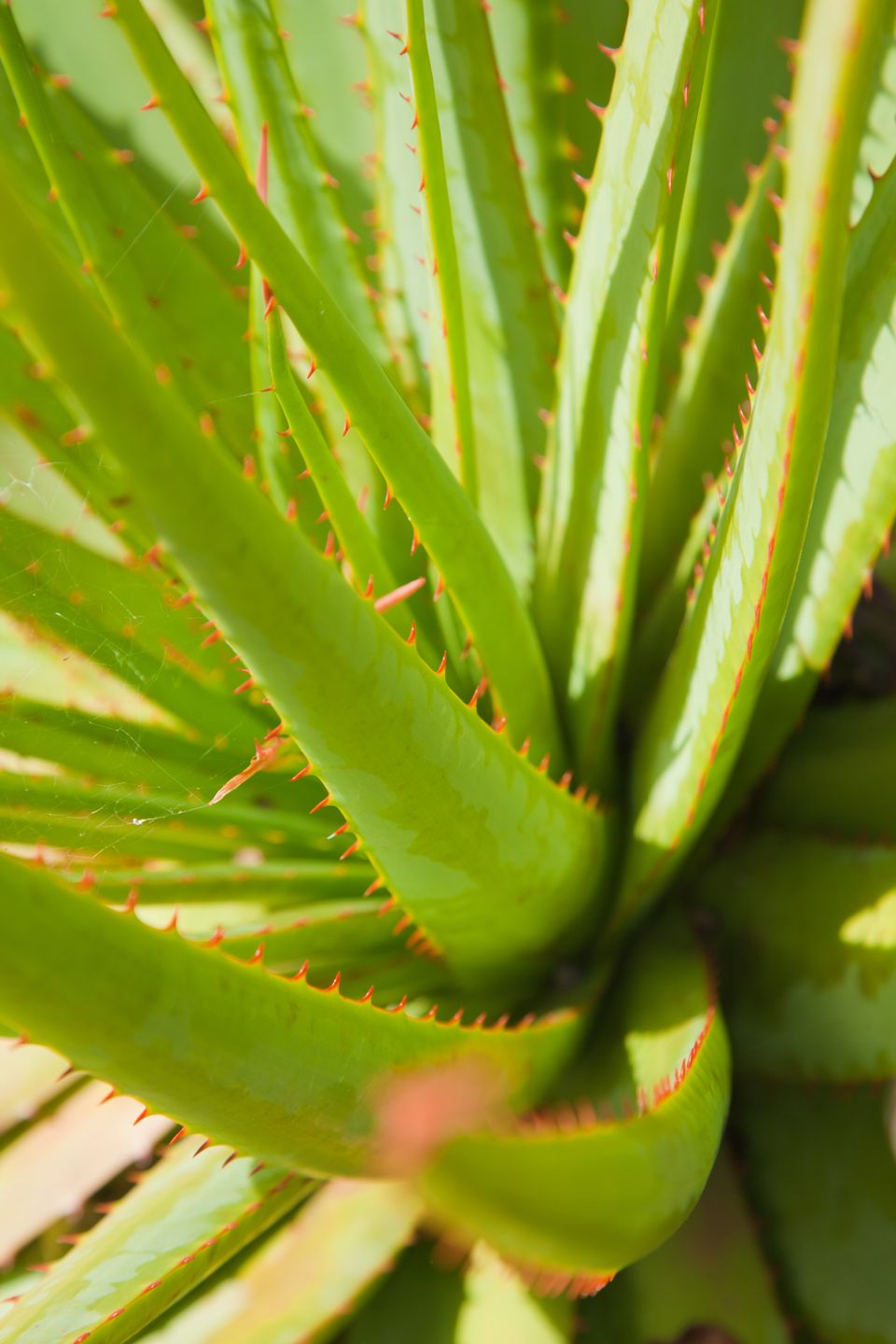