United States real estate values vary widely by city and state, and this new chart shows just how much by using a measurement we can all relate to: square footage.

Researchers from Howmuch.net, a data site for understanding money, used current housing market data to make the chart below. It shows how big of a house you can get with a $200,400 mortgage, which was the U.S. median home value as of June, according to Zillow.

The chart shows how many square feet you can get for that price in each state. States whose markets offer a better bang for your buck are green, and states with the lowest average values are pink.

Some states’ markets, like Indiana’s, offer a relatively high average square footage (2,330 feet) for $200,400. Others, like California’s, average just a fraction of the space (713 feet) for the same price. Check it out:

To make their chart, Howmuch.net used Zillow’s housing market report from June 2017. (The median home value was $200,400 then, though it’s currently up to $200,700.) They then used Zillow’s median home price per square foot to determine how much space you’ll get for $200,400, a spokesperson for Howmuch.net told HuffPost.

The difference between some states is mind-boggling. As the site points out, even the fourth most unaffordable state in the U.S. (Massachusetts) is more than twice as affordable as Hawaii and D.C. when it comes to finding a large home for a good price.

No matter which metric you measure by, U.S. housing inequality proves to be an issue. In June, the National Low Income Housing Coalition published a viral map that showed the average full-time minimum wage worker can’t afford rent in ANY state. A Stanford report from the same month called out racial barriers to home ownership for citizens across the nation. 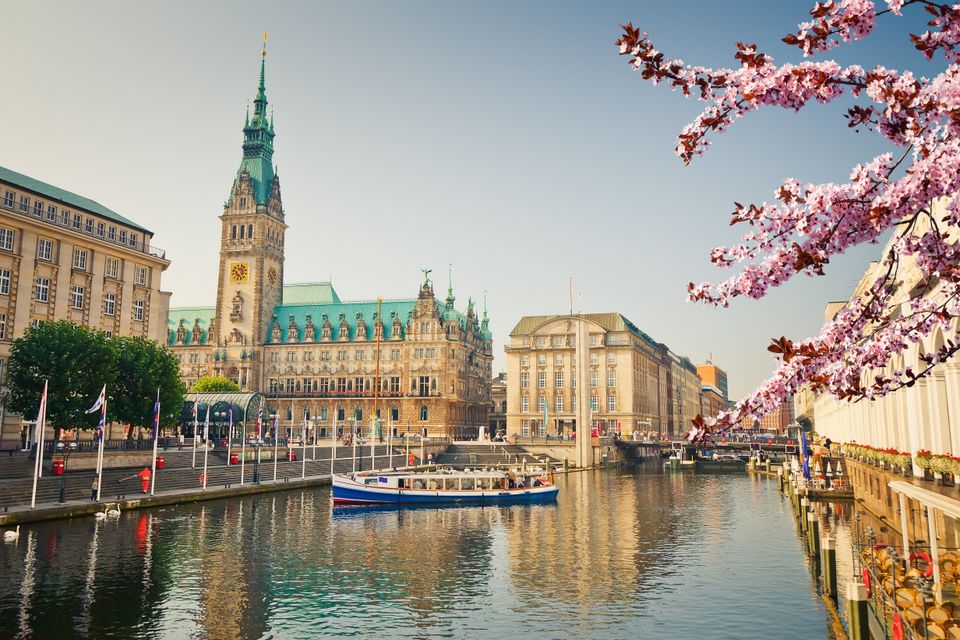 The 10 Most Liveable Cities In The World
More:
united statesHome Buying and Sellinghousing markethome ownership 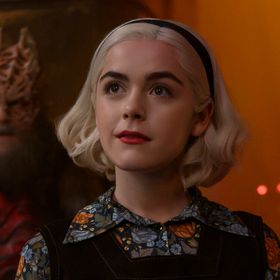 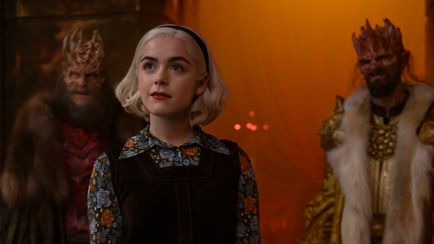