If you were struck by what seemed like an eerie reimagining of recent political events presented on the Season 6 premiere of “Homeland,” which introduced a newly elected female president, you weren’t alone. The show’s producers had planned the new season assuming Hillary Clinton’s victory in the November election. Instead, they faced a President-elect Donald Trump, and a problem: Production of the new season was already in full swing with actress Elizabeth Marvel playing the soon-to-be leader of the free world.

“My first reaction was, ‘Oh my god, we are now counterfactual to the point of being irrelevant,’” series showrunner and co-creator Alex Gansa told The Hollywood Reporter in an interview published Sunday.

Although Gansa said that the show’s writers work “incredibly hard” to make the series “politically agnostic,” part of its appeal is the way it parallels current events impacting national security. (Even though, supposedly, Marvel’s president character was never meant to be a proxy for Clinton.)

“We just came back to that fact that ‘Homeland,’ after all, is a fiction,” Gansa explained.

In the new season, Claire Danes’ Carrie Mathison is back in the U.S., living in Brooklyn and working for a foundation that helps Muslims living in the country. It’s a storyline that came out of discussions with intelligence consults, White House staffers and journalists about how to plausibly set the story in America, where Danes wanted to film after so many years of working abroad, Gansa said. The 2016 election, and its outcome, provided the link to headline news the show craved.

Marvel’s character threatens to pull Carrie back into the world of espionage ― naturally ― by proving herself a strong critic of the intelligence agency’s tactics and value. A fictional woman leader’s transition to power, writers figured, would make for an interesting dramatization.

“We were going to create our own maverick president-elect with some very strong ideas about where she wants to take the country and how intelligence agencies go about gathering their intelligence — what their actual charter and purpose is,” Gansa told THR.

Given the Trump Administration marching steadily toward the White House, however, those episodes now give viewers the vague feeling they’ve stepped into an alternate reality.

Just because current events threw “Homeland” writers for a loop on one major plot point, though, doesn’t mean the show will start deviating sharply from reality. In the next, likely final, two seasons of the show, Gansa said writers aim to bring the star CIA agent extraordinaire back overseas ― but only if it’s relevant. 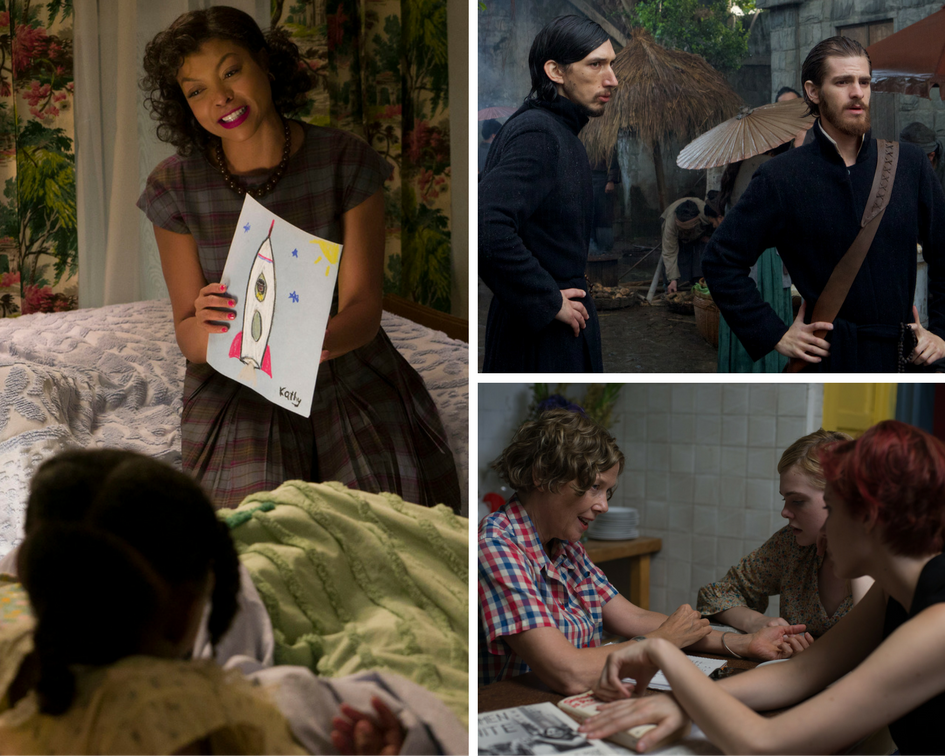