A shift in tracking homeless children may benefit young ones falling through the cracks in the current system.

If the Homeless Children and Youth Act, sponsored by Sens. Rob Portman (R-Ohio) and Dianne Feinstein (D-Calif.), passes into law, the Department of Education and Department of Housing and Urban Development (HUD) would be on the same page when it comes to defining homelessness, according to the Newark Advocate. Currently, the Department of Education estimates that there are more than 1.1 million homeless children across the United States. HUD on the other hand, because of a stricter definition of what qualifies as homeless, counted just 138,000 children as meeting its requirements on its latest survey taken last year, according to SFGate.

The bill would change HUD's definition of homelessness to mirror the Department of Education's, which includes people living in SROs (single-room occupancies) or doubled up living with friends or family. That means if the bill passes, there will be nearly eight times as many homeless children recognized by HUD.

The bill itself wouldn't allocate additional funding, but Barbara Duffield, director of policy and programs at the National Association for the Education of Homeless Children, told the Newark Advocate the change would allow programs to do a better job at meeting the needs of those they're trying to reach.

"This is actually going to help people make the best use of existing funding," she told the news source. Suburban communities, for instance, would be able to focus more on helping those in unstable housing circumstances as opposed to assisting people off the street -- a bigger problem for cities. "Having a realistic definition allows programs to make the best of funding from private, state and federal resources. It’s going to help them show the true need of the community and gather more resources."

Supporters believe the Homeless Children and Youth Act will greatly improve the visibility of kids living in unstable housing conditions, as homeless adults are more likely to live on the streets or in shelters, qualifying them for services under HUD's current definition.

"We're going to see more priority and more resources and so treating families that are doubled up or families in SROs as part of the target population is important," Bevan Dufty, San Francisco Mayor Edwin M. Lee's advisor on homelessness, told SFGate. "These families really are just a heartbeat away from being on the street." 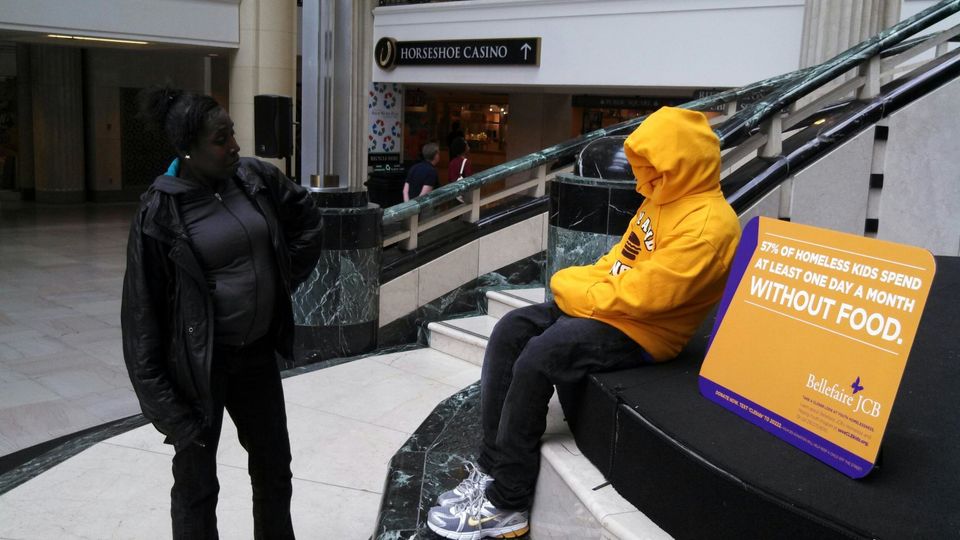