BOSTON, Jan 14 (Reuters) - Overdoses of drugs, particularly
prescription painkillers and heroin, have overtaken AIDS to
become the leading cause of death of homeless adults, according
to a study of homeless residents of Boston released on Monday.

The finding came from a five-year study of homeless adults
who received treatment from the Boston Health Care for the
Homeless Program, though its broad conclusions apply to homeless
populations in many urban parts of the United States, the
study's author and homeless advocates said.

The tripling in the rate of death by drug overdose reflects
an overall rise in pain-killer abuse, said Dr. Travis Baggett of
Massachusetts General Hospital, the lead author of the study, to
be published next month in the journal JAMA Internal Medicine.

"This trend is happening across the country, in non-homeless
populations too," Baggett said. "Homeless people tend to
experience in a magnified way the health issues that are going
on the general population."

The study, which tracked 28,033 homeless adults from 2003
through 2008, found that of the 17 percent who died during the
study period died of drug overdoses while 6 percent died of
causes related to HIV, the virus that causes AIDS.

That is a rough reversal of the trend found in a similar
study 15 years earlier, when 6 percent of deaths were due to
drug overdose and 18 percent due to AIDS.

After the drug overdoses, the second- and third-leading
causes of death in the most recent study were cancer, which
accounted each for about 16 percent of the deaths.

The decline in AIDS-related deaths reflected an overall
decline in infection rates, as well as improvement in care and
services for patients since the prior study, which was conducted
during the peak years of the U.S. AIDS epidemic.

The study looked at a small slice of the roughly 2.3 million
to 3.5 million Americans who go through a period of homelessness
each year, according to data from the Urban Institute.

While drug abuse is not an uncommon problem among homeless
people, the drugs most commonly used vary by region. Heroin and
opiate painkillers are the most available and most used drugs
along the coasts, while methamphetamine is more common through
the middle of the country and prescription painkillers tend to
be abused around large military bases, said Neil Donovan,
executive director for the National Coalition for the Homeless.

"Fifteen years ago we were talking about homeless people
drinking Listerine and that being a leading indicator, and now
it's Oxycontin and heroin and it's a very different reality,"
said Donovan, whose group was not involved in the study.
Prescription painkiller abuse is somewhat more common in
Boston than other cities due to the high concentration of
hospitals and doctors, which make it easier for users to gain
access to the drugs, he said.

CHANGES IN TREATMENT
The rise in deaths related to drug overdoses prompted the
Boston Health Care for the Homeless Program to change the way it
approaches care, said Dr. Jessie Gaeta, the group's medical
director.

"We have to become expert in integrating addiction services
into the rest of medical care," Gaeta said. "We have decided to
take a very thoughtful and critical look at the way that we
prescribe these opiods."

The nonprofit group is considering changes including
reducing the overall amount of painkillers it prescribes and
providing patients with another drug, naloxone, which can be
used as an antidote to overdose, Gaeta said.

Chronic pain, related to causes ranging from cancer to
arthritis, is a common problem among the homeless and the groups
doctors continue to prescribe painkillers to some of their
regular patients, Gaeta said. They have stepped up their efforts
to counsel those patients on properly using their drugs and also
how to protect them from being stolen.

The relationship between homelessness and drug abuse is a
self-reinforcing one, advocates noted. Drug abuse can increase
the odds of a person becoming homeless, by making it more likely
that they lose a job or fall out with family members, and also
makes it harder for the homeless to find shelter as some
agencies will not house drug users.

"It's easier to be clean and sober in a bed than on the
streets," said Donovan. 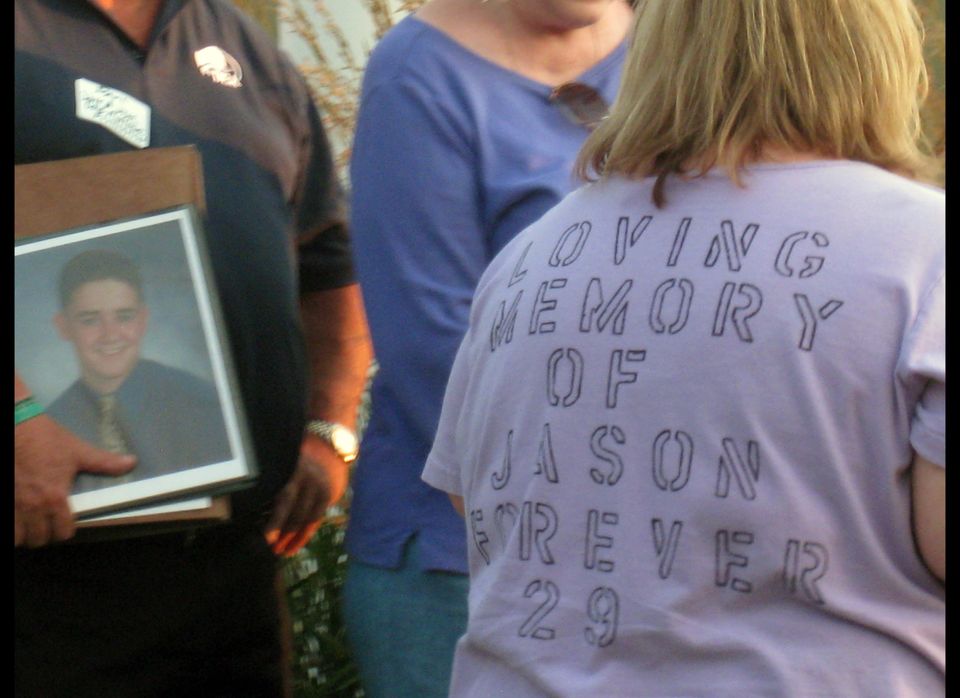