One YouTuber is hoping his 5.3 million subscribers start challenging social hierarchies and their effect on how we treat one another.

In the video above, Yousef Saleh Erakat set out to see if passers-by in Los Angeles would accept money from a homeless person. According to the YouTuber, their reactions were less than favorable.

Several pedestrians scoffed at the idea of a seemingly less fortunate person (portrayed by Erakat) giving them money, using profanity and mocking the YouTuber for suggesting they needed his help.

"The results were not expected and not wanted," Erakat -- who runs the FouseyTube channel on the video sharing platform -- wrote in the description. "It doesn't matter how much you have in life, if what you have in life takes away from you being humble."

Erakat -- who has also taken on the issue of bullying -- wrote he wasn't sure if the outcomes of his latest experiment would be positive or negative. He was just curious about how people would react after "someone who is classified as 'lesser' than them" attempts to lend a hand.

The perception that homeless people are to blame for their circumstances may lead to discrimination and prevent them from accessing basic services, according to a 2012 United Nations report. Informal homeless camps, for instance, are ignored by officials during urban planning.

In a city grappling to curb homelessness -- 58,423 people had no stable shelter in L.A. in 2013 -- Erakat is hoping to start changing negative perceptions for the benefit of everyone.

"At the end of the day, even the most poor man can be the most rich, depending on how much love he has in his heart," he wrote. 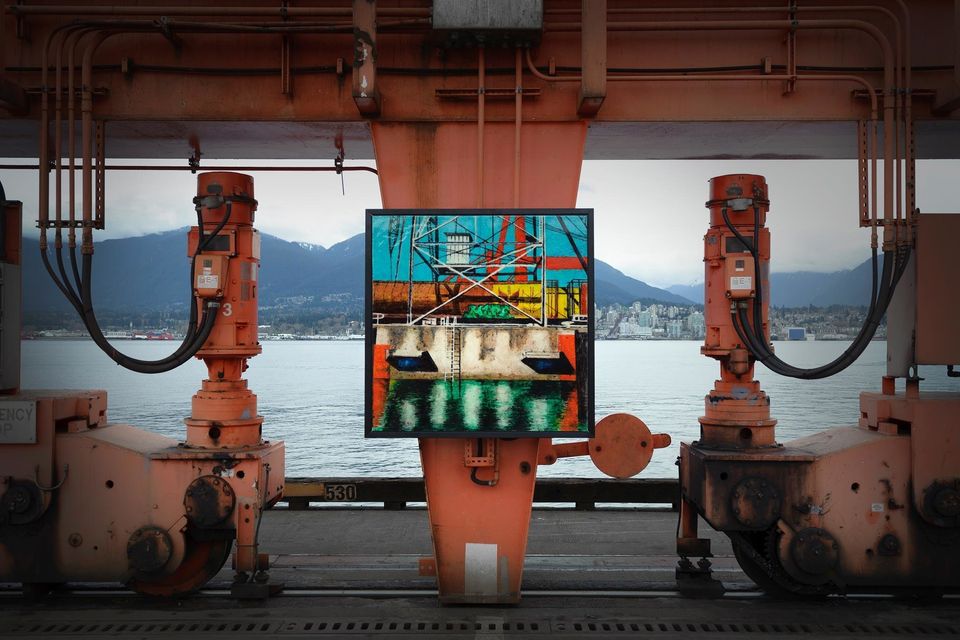