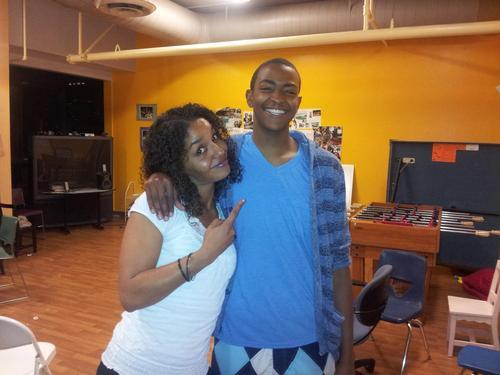 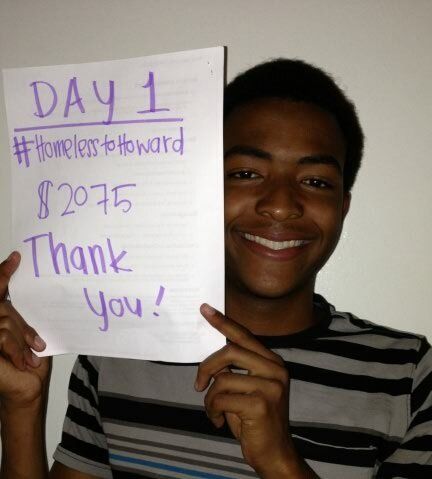 1 / 6
'Homeless To Howard' Campaign
James Ward holds up a sign with the amount raised on the first day of the campaign.
Jessica Sutherland